When people say “God’s timing is perfect,” they probably aren’t referring to stories like this one; but here goes …

When it came time to make a decision whether to join the Guatemala team, one of my hesitations — and I’m not proud to admit this — came when I realized we would be here on the final days of the World Cup. Compared to most Americans, I am a huge soccer fan — and for a soccer fan, there is nothing bigger than the World Cup.

We were 35,000 feet in the air, somewhere between SLC and DFW, when the semifinal match between England and Croatia kicked off Wednesday but I was able to catch the second half during our wait to change planes. But I wasn’t sure how I was gonna be able to watch the final today between Croatia and France — kickoff was at 9 a.m. As in 9 a.m. on a Sunday. As. In 9 a.m. on a Sunday during a mission trip with friends from church.

I considered asking Luka Modric and Paul Pogba to pray for me before remembering they had concerns of their own today. But then I found out the church here had two services: the first at 8:30; the second at 10:30. And a plan began to emerge …

So it was I was sitting in the back of the Iglesias Galilea, positioned strategically close to the only exit, when the worship set started for the first service. It’s amazing how little Spanish one needs to know to join in worship; hearts united in praise create harmonies that transcend words. And it’s amazing how easy it was to slip out that door at 8:50.

I walked down the street, found a café, and had a mocha in front of me as the match kicked off. There were 20-25 of us watching, intensity matched only by camaraderie. If you’re an American wanting to find acceptance in another country, sit down and watch a soccer match with locals.

Croatia clearly was the better team in the first half, but France emerged with a 2-1 lead. And when the French added two goals early in second half, I headed back up the street, confident I’d be back in time for not only for Pastor Tono’s sermon but to join my teammates for a second chance at some of the worship songs.

Halfway up the street, though, where a TV was blaring at a little shop selling shoes, I noticed Croatia had scored to cut the difference to 4-2. And there was still plenty of time to play. So I lingered for several minutes, stealing glances at the TV while exchanging smiles with the shopkeeper and a young couple buying Sketchers for their little boy.

I left with about 10 minutes to play and walked the final block to the church. I could hear the singing, but I also noticed the TV at a little pastry shop across the street. I watched the final few minutes of the match at the counter, where the owner and I agreed that while the French were “campeones de la Copa del Mundo,” the Croatians might actually have been the “mejor equipo,” the better team.

I went back across the street and slipped into a row of seats with my friends — just in time for the offering. 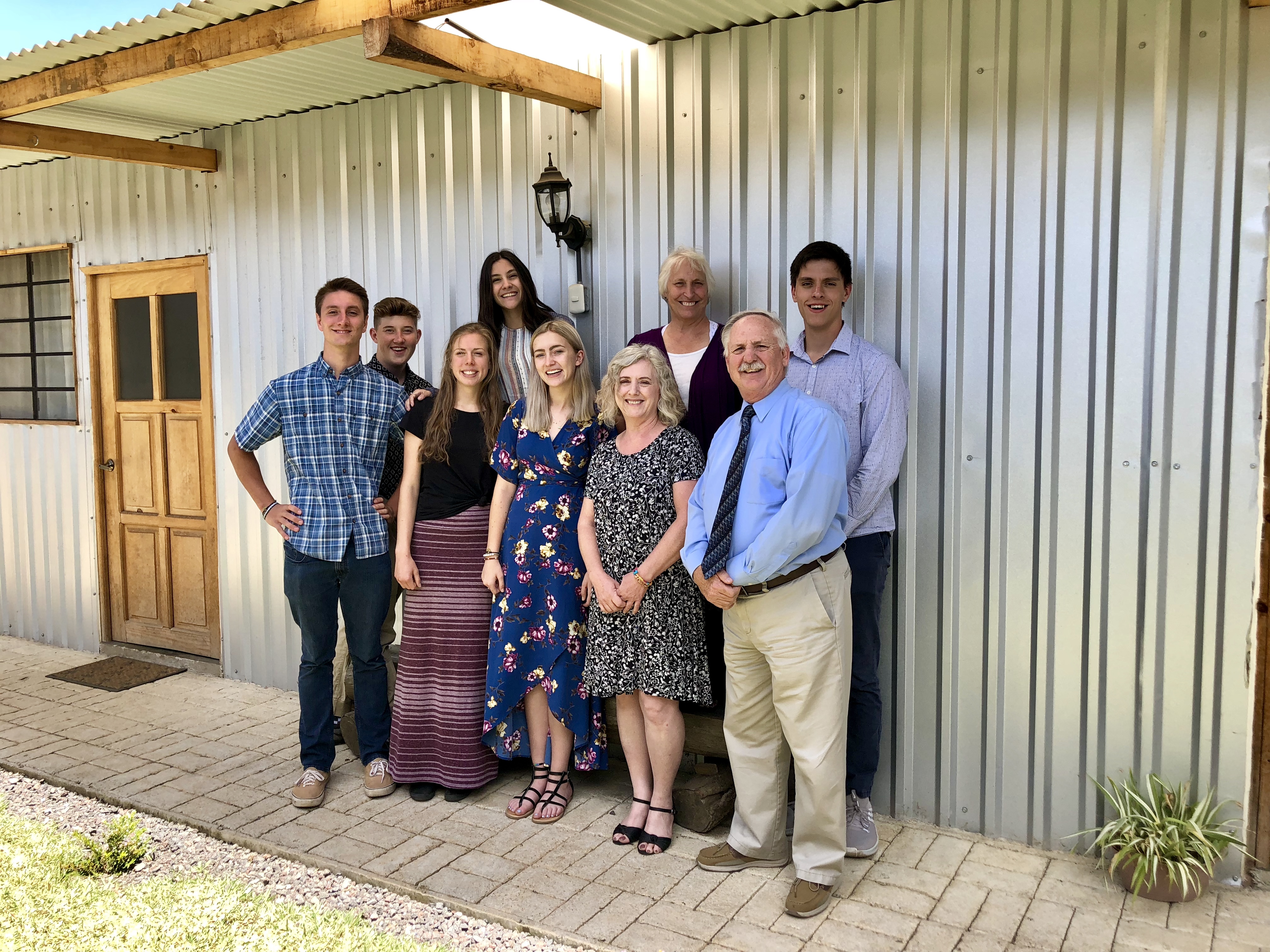 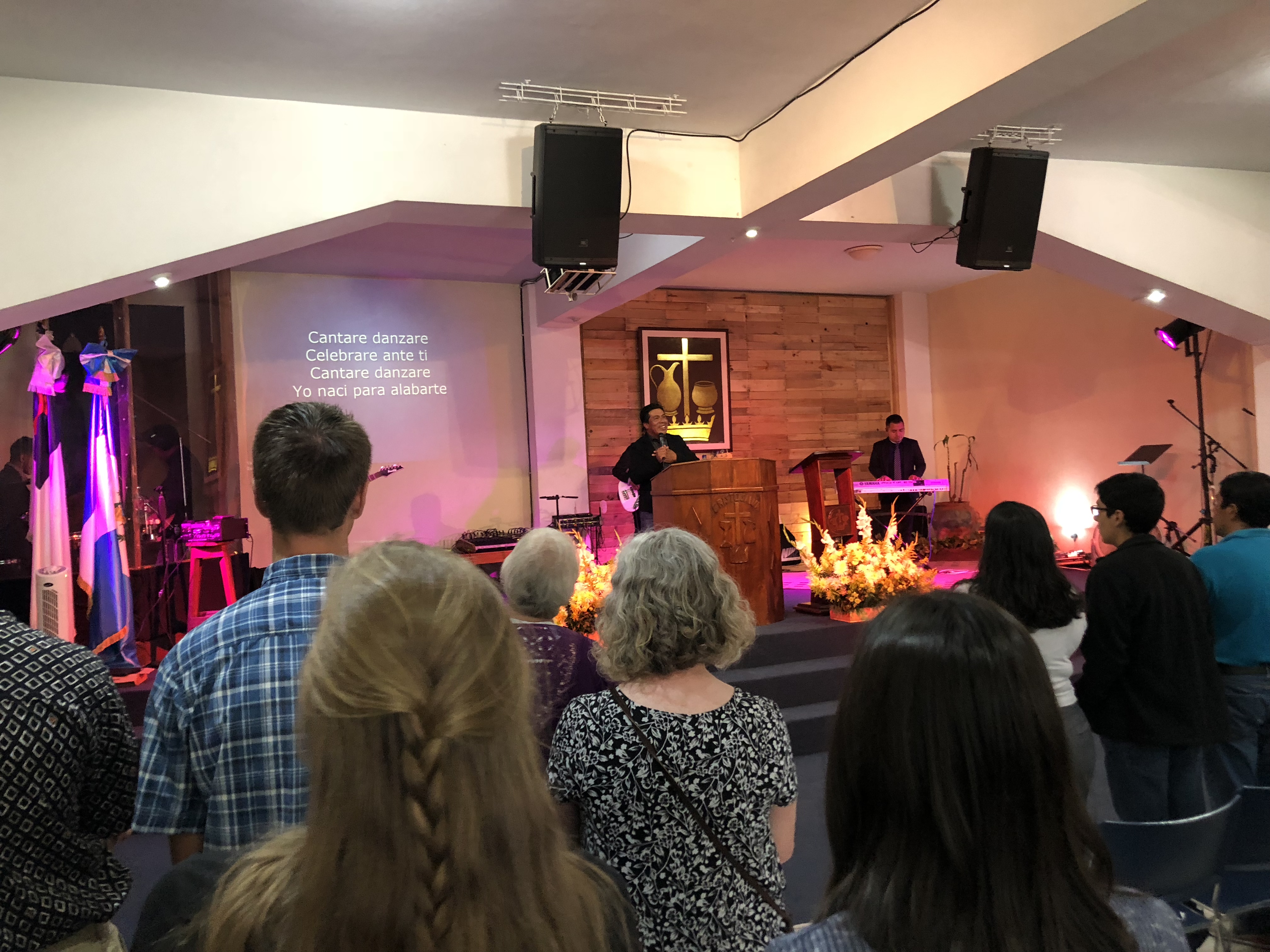 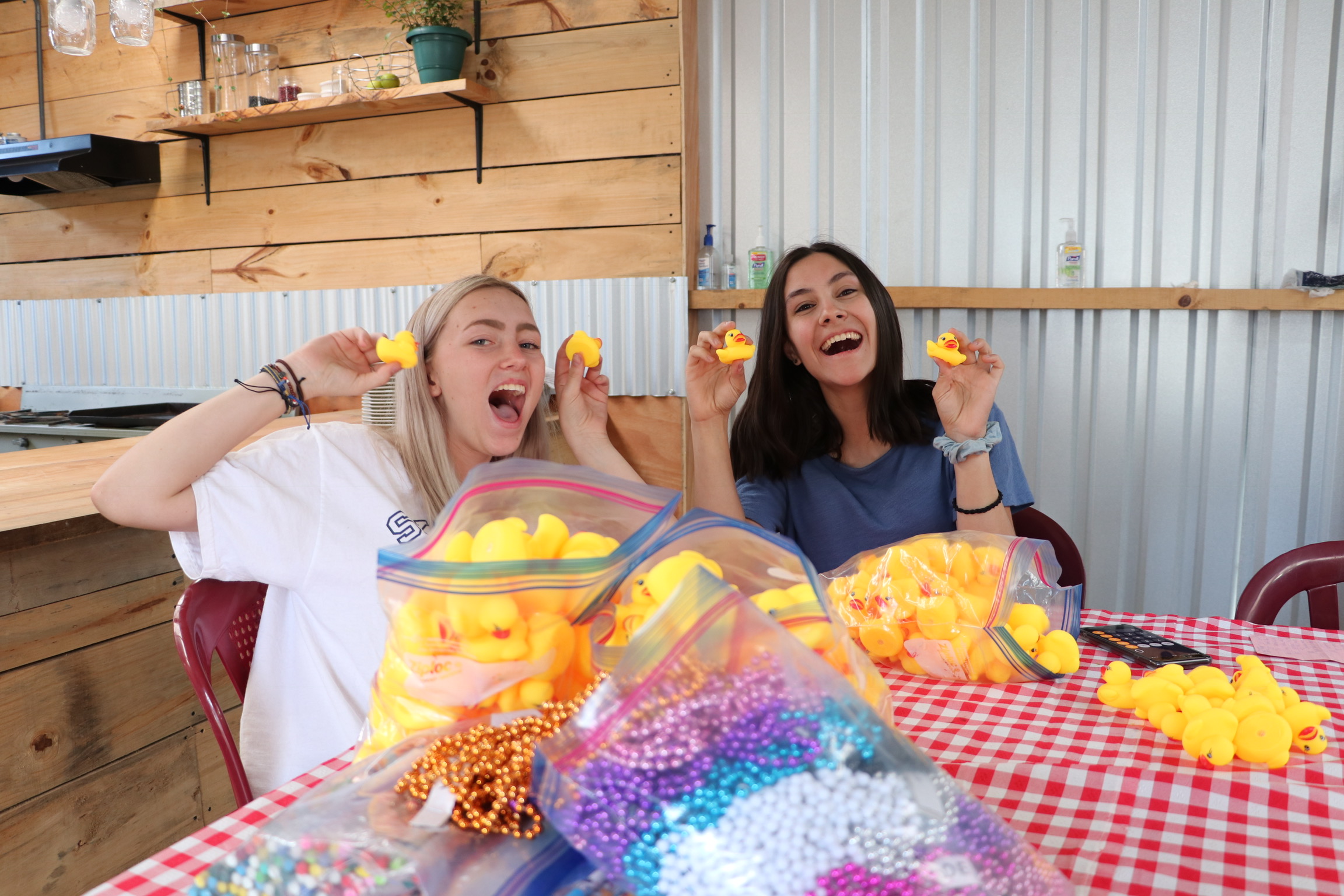 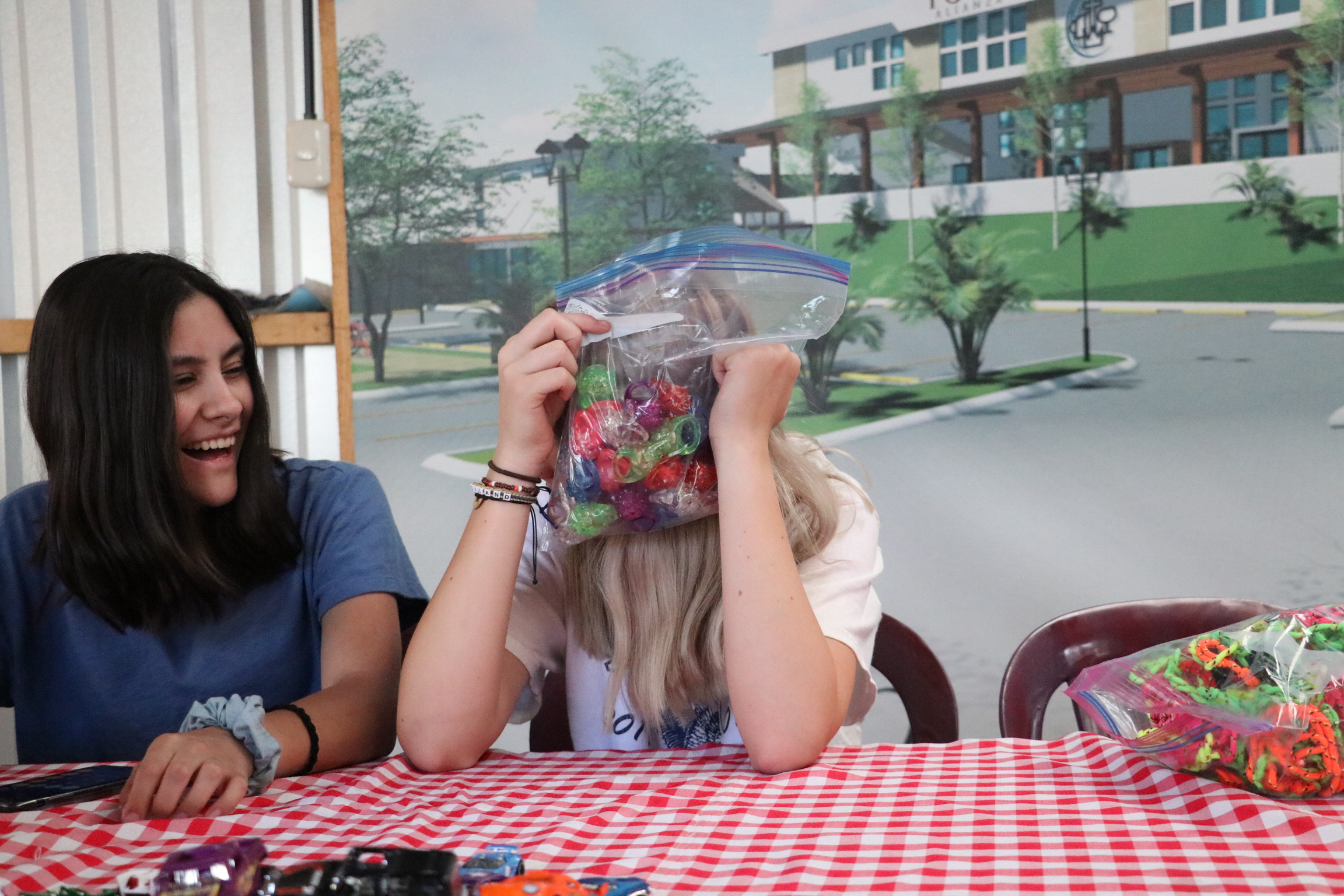 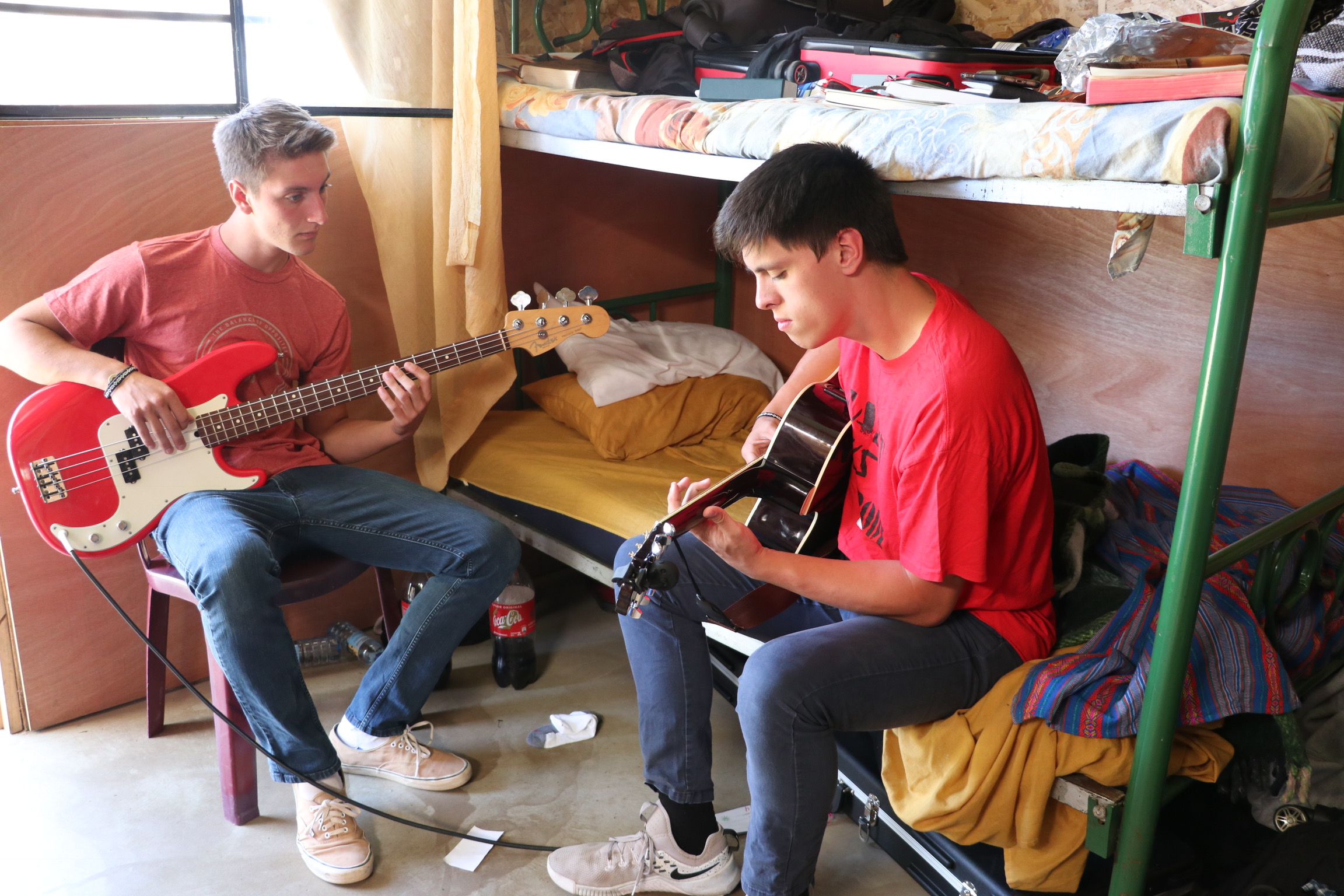 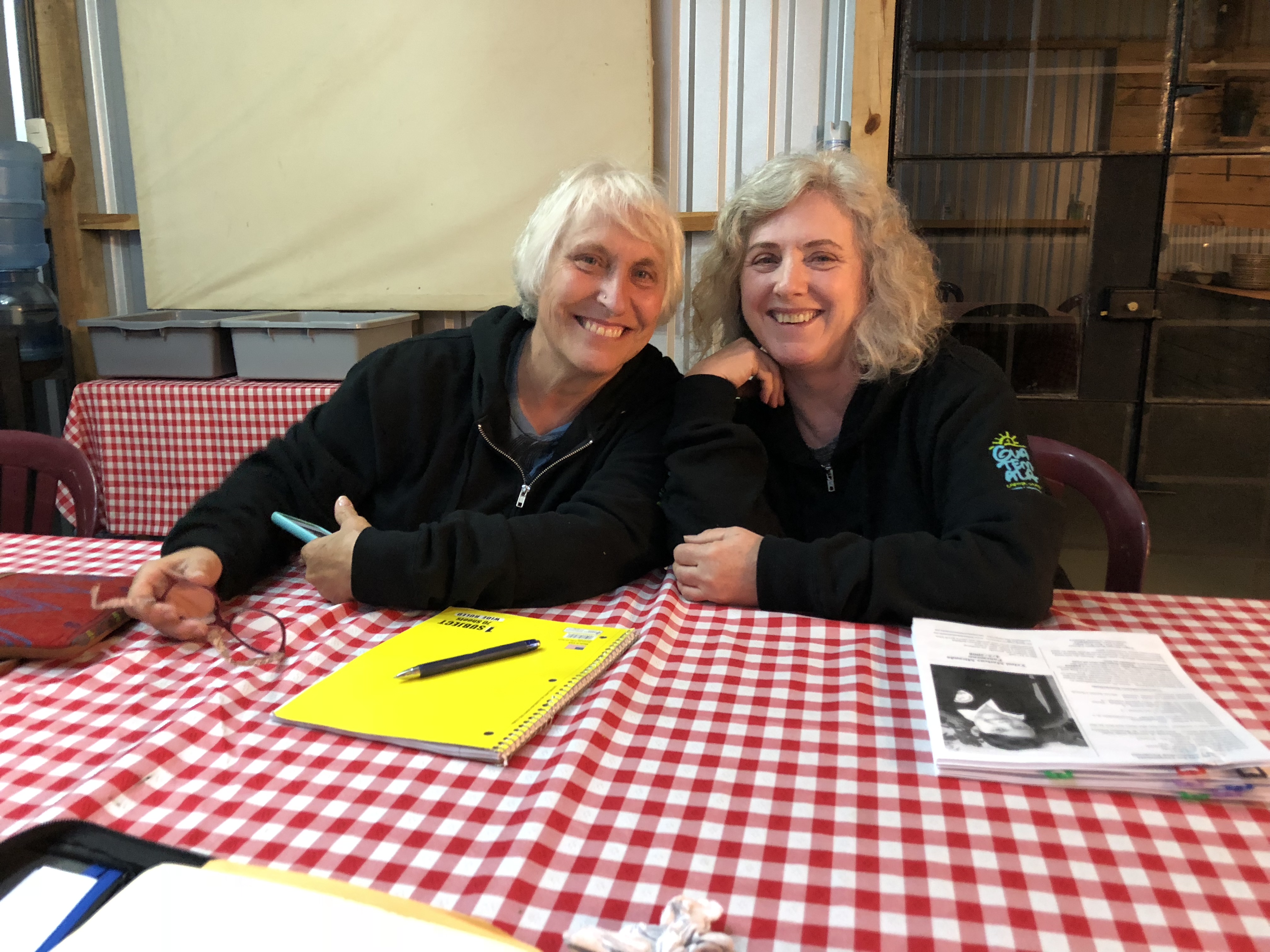 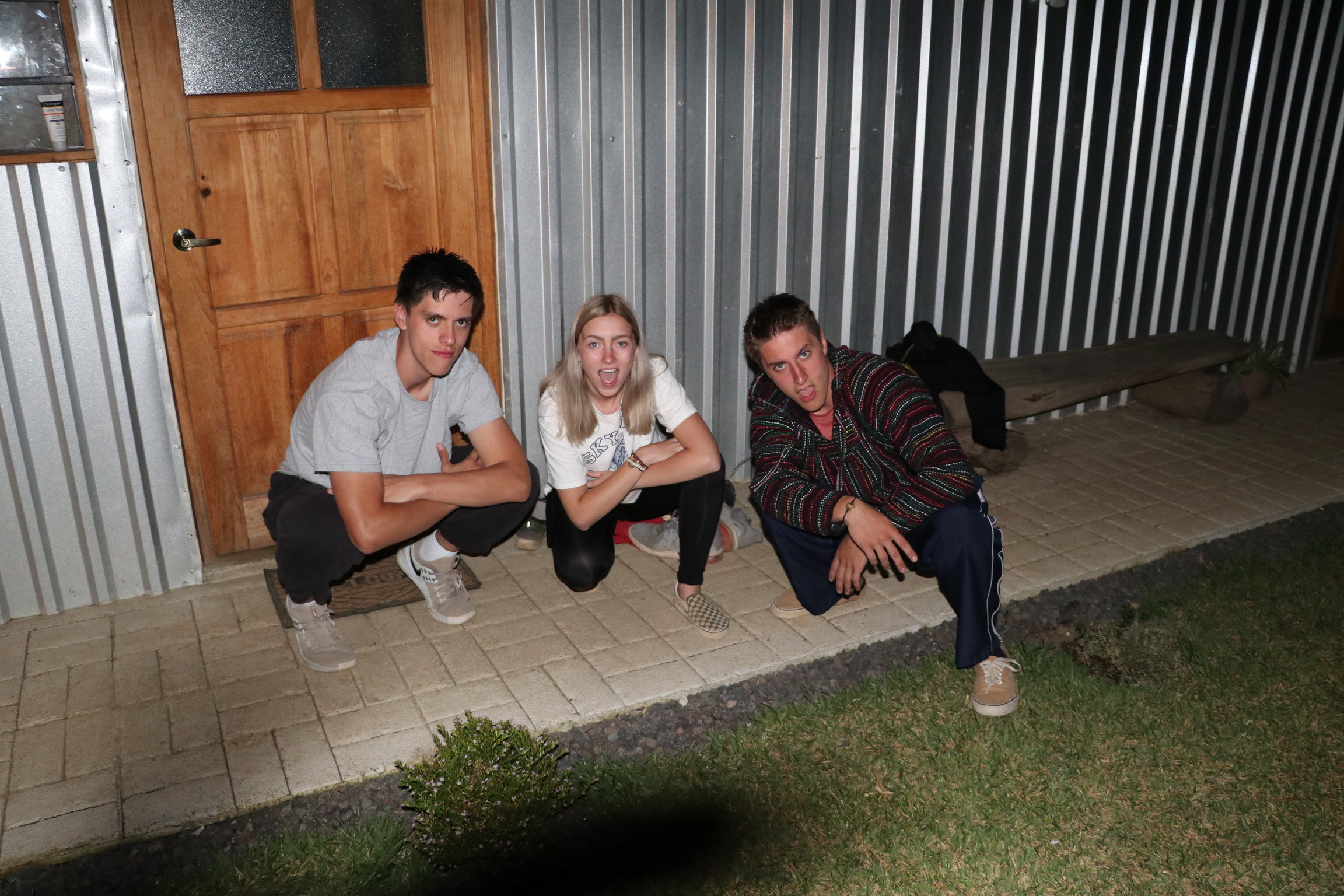 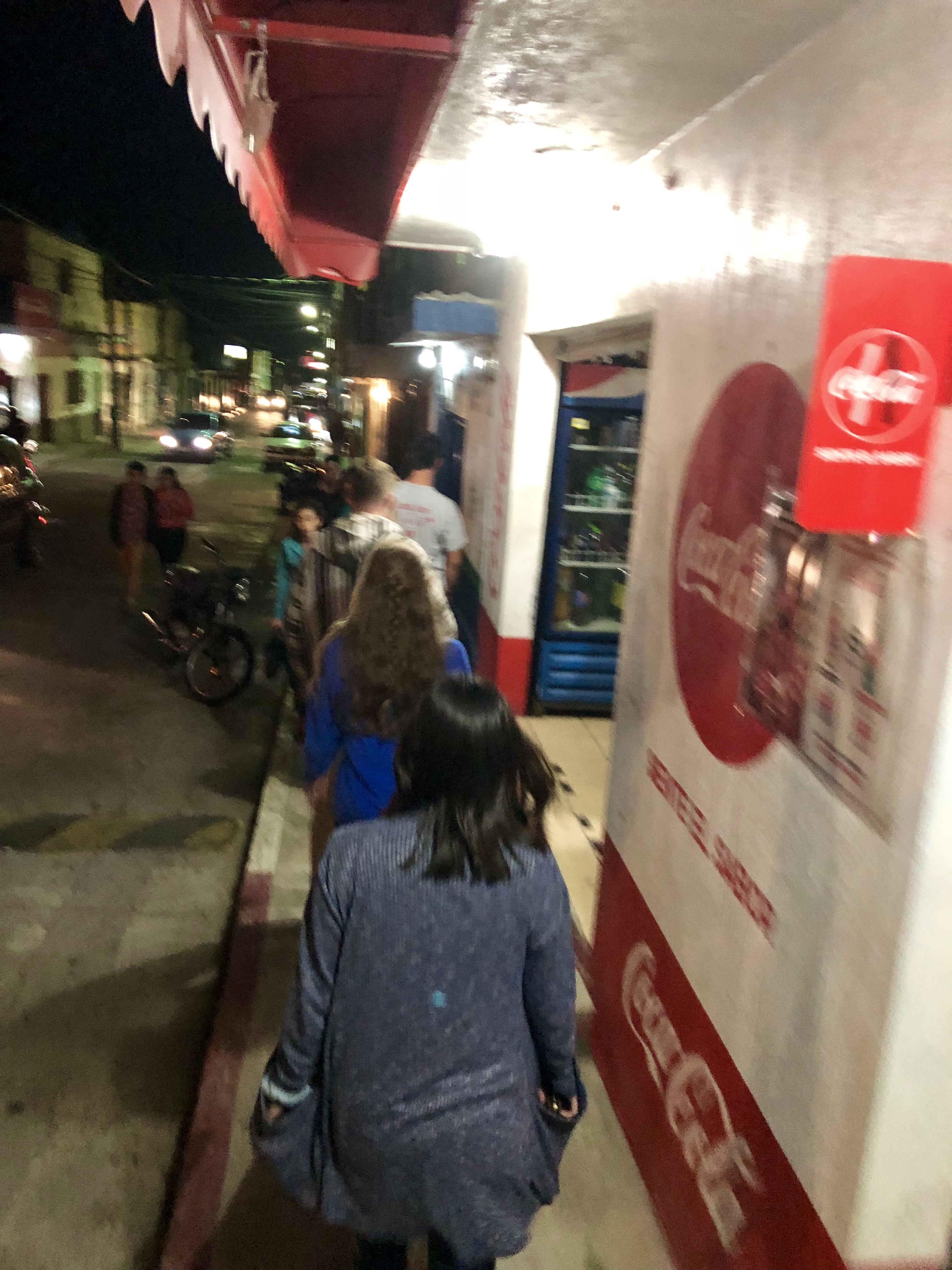 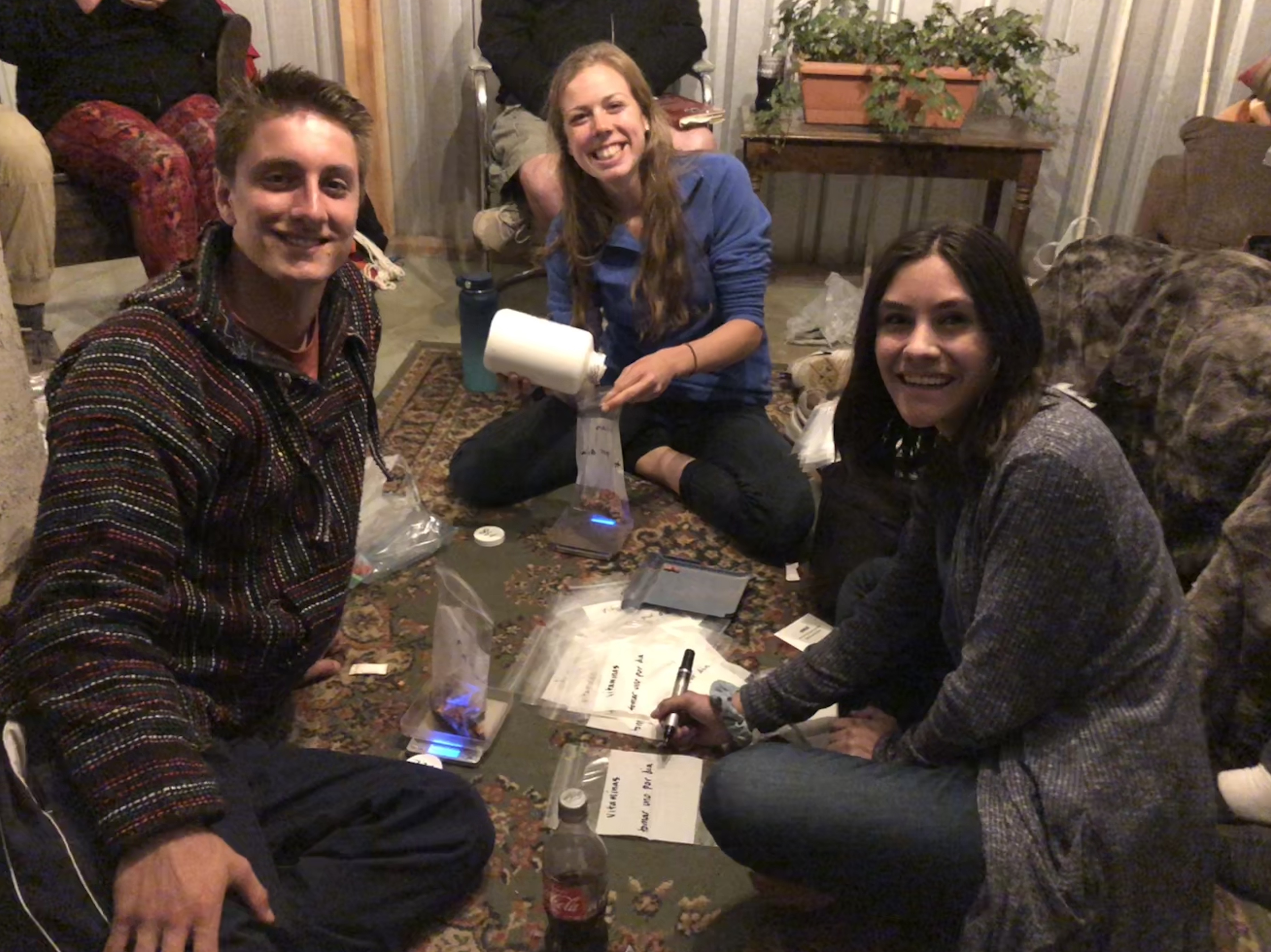