Today was a pretty busy day. After breakfast (Haitian pancakes) we loaded up and headed for the job site. The guys in the group each took 3 loads of 80lbs. bags of cement about 150 yards to the house. Then a motorcycle magically appears and hauls the rest of the cement to the house. Didn’t know that was an option. Alright, enough crying. We leveled out the floor, then rounded up about 2 tons of rocks to fill in the bottom of the floor. Then the Haitian workers started working their magic. They made a trough in the middle of a sand pile, poured in a couple bags of cement, added water, then started mixing right there on the ground. It’s an awesome sight to see. So we formed a line and started moving buckets of cement in the front door and out the back then around to the front again. The whole thing takes around 3 hours. We finished the entire inside floor before we had to leave. So we prayed with the family, and off we went back to UCI for some lunch.

After lunch we all took cold showers before heading to a feeding center. I think this is the part of the trip that we all look forward to. We show up and all the kids are excited to see us. Right off the bat, Janet finds a baby to carry around the rest of the day. We started off by watching them sing some songs. Then we broke out the activities and let them go to town. After activity time we hung out and got to know all the kids. I recognized a little girl from last year. I had the hardest time last year trying to get a smile out of her, but I finally succeeded. She was even blowing kisses. This time I just pulled up my pictures from last year and showed the ones of her. She got a huge smile and made some more video’s and pictures. Just love it. Anyways, after playing for around 45 minutes, dinner was ready. So we lined up and handed out food to all the kids. I watched one little kid feeding his little 2 year old sister. He was holding her with one hand. He would scoop up some rice and blow on it to cool it down, with the other. Then feed it to her. Then grab a bite of his own and start over again. It’s heart warming to see how much they take care of their younger siblings.  So we finished up with a prayer and headed back.

We had Haitian pizza for dinner. Not bad. After dinner Pastor JeanJean surprised us with some Ice cream. Very hard to get here in Haiti. Then we all headed back to the dorm for our nightly devotional. Now its time for some cards and rest for tomorrow. 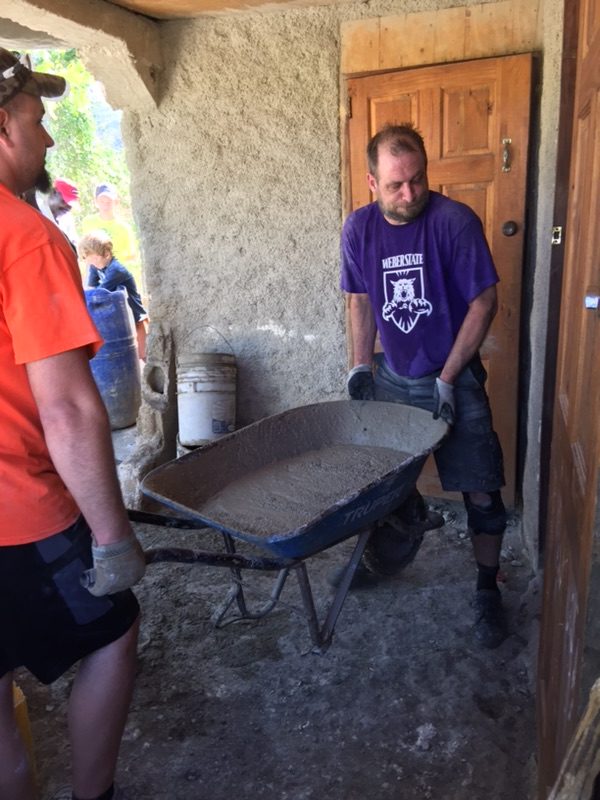 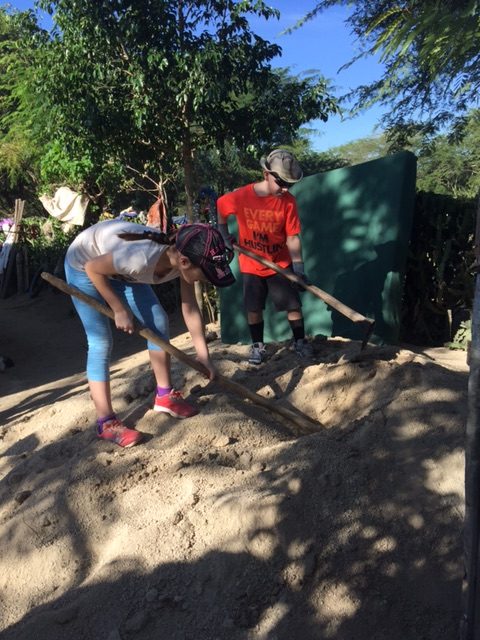 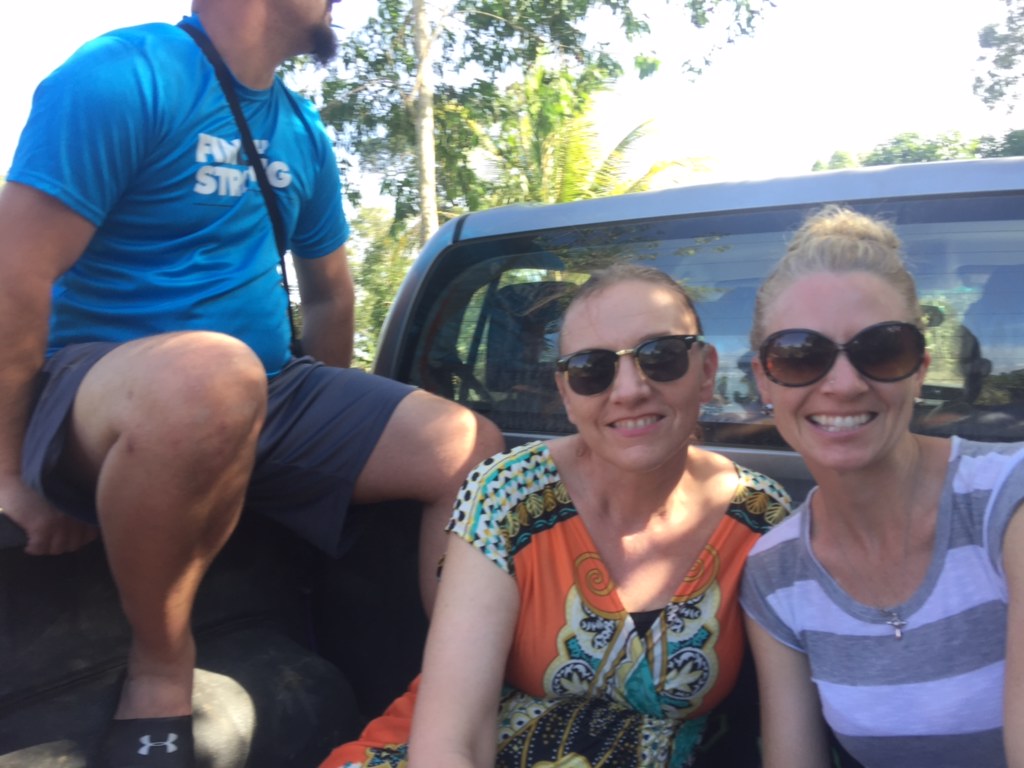 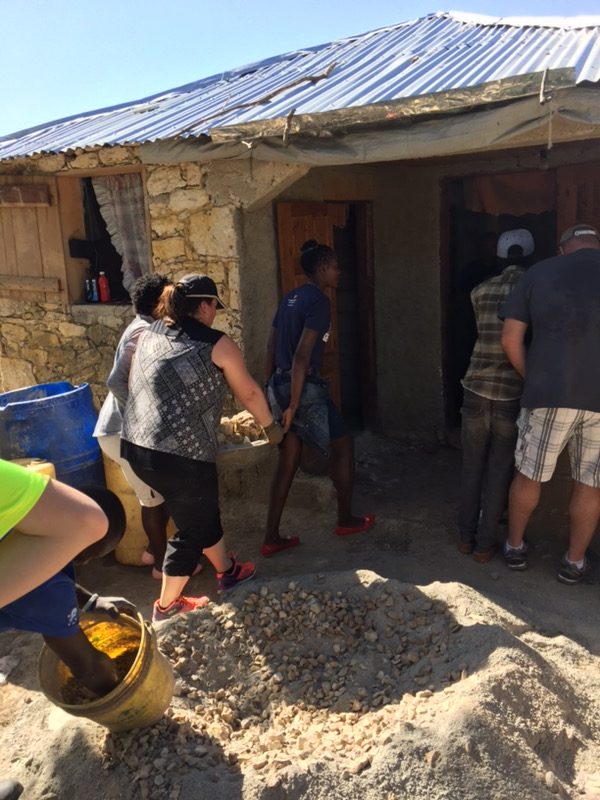 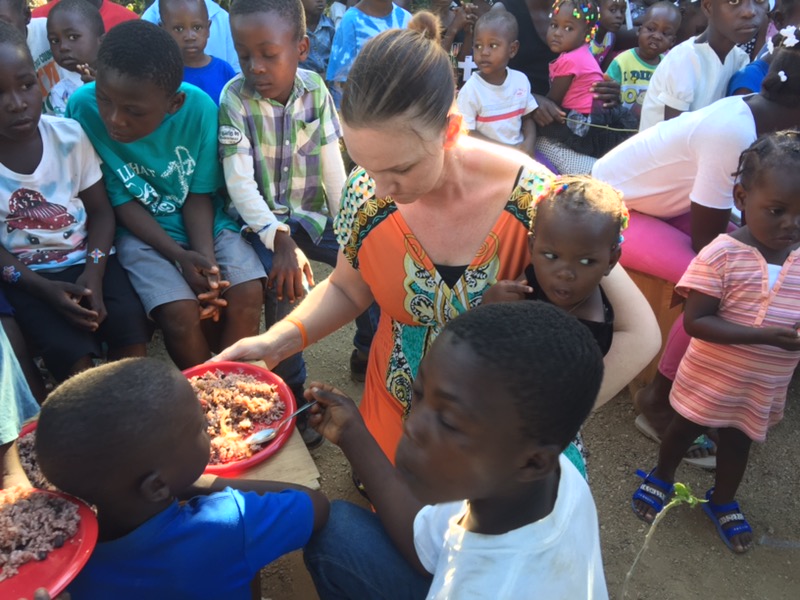 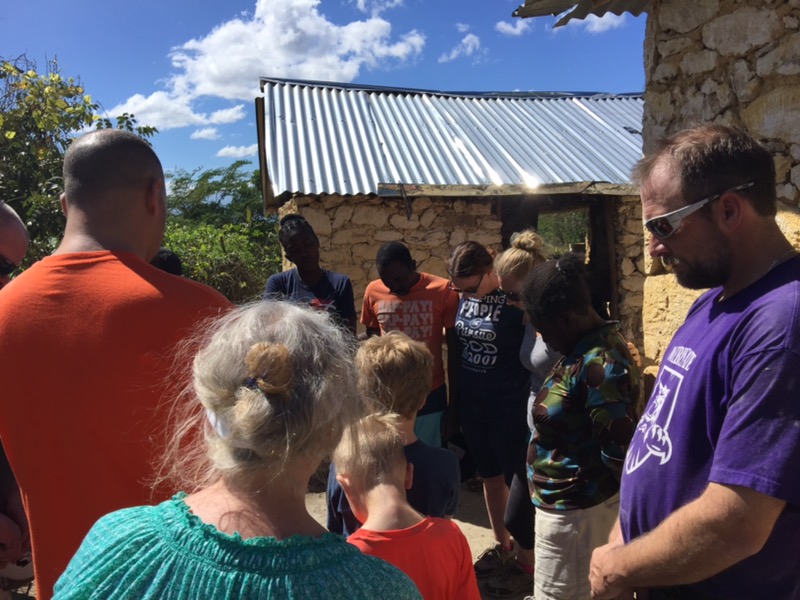 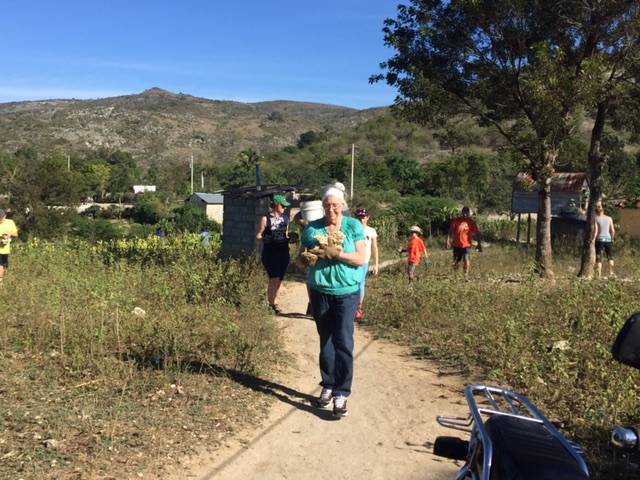 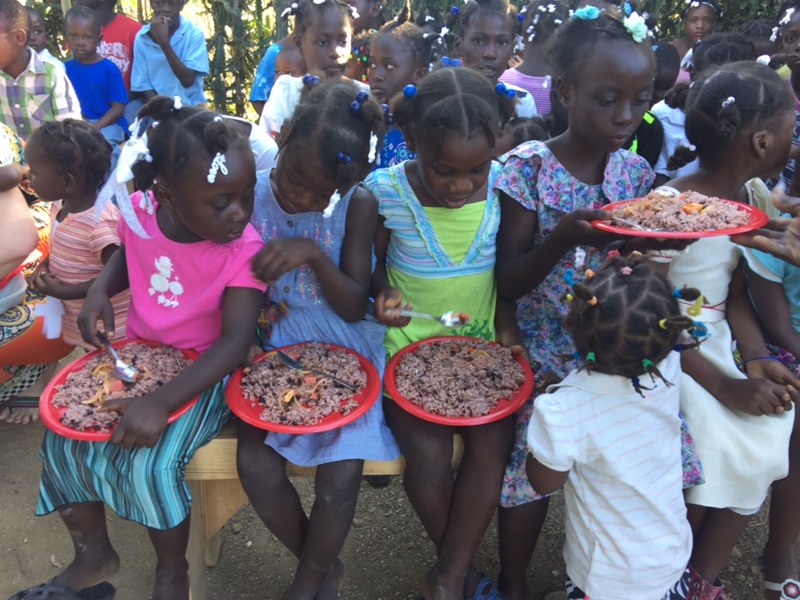 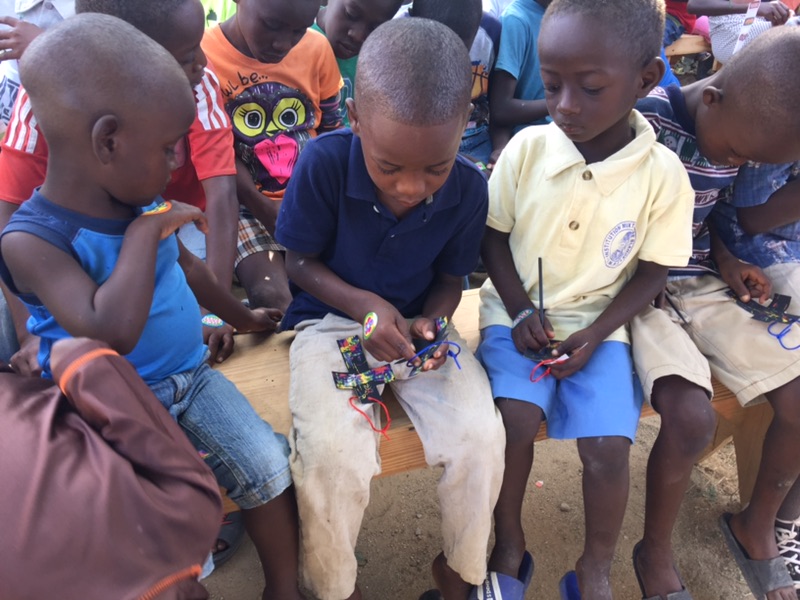 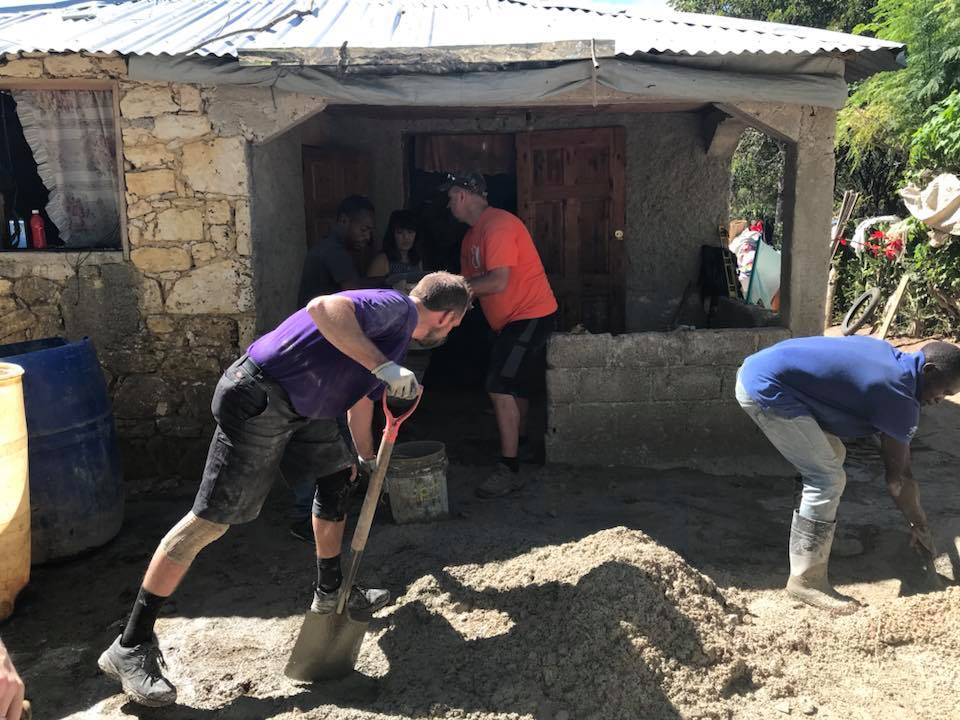 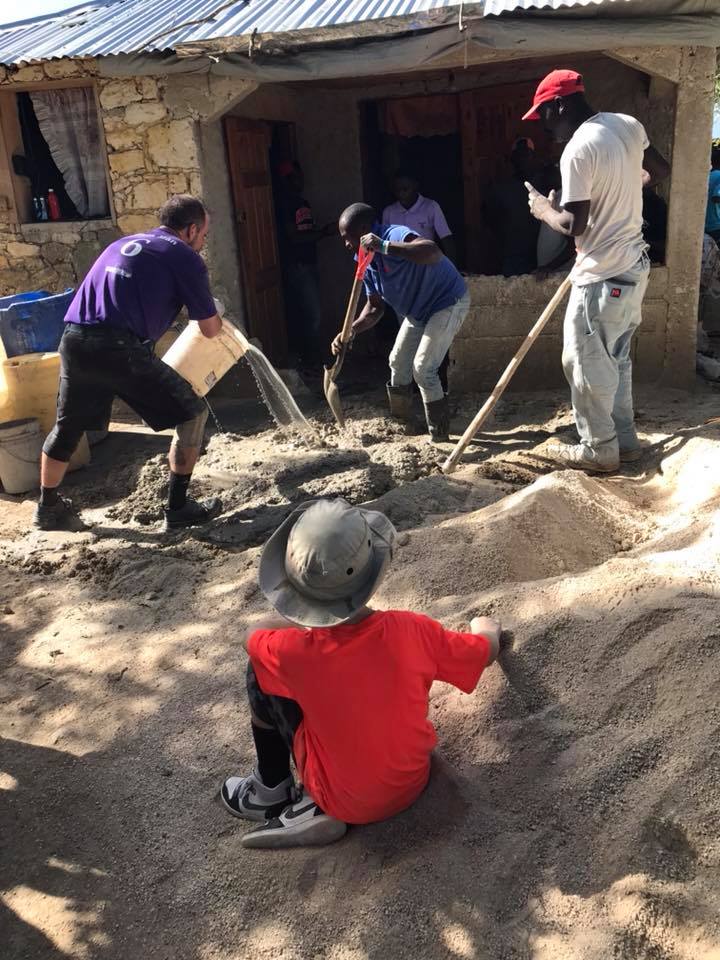 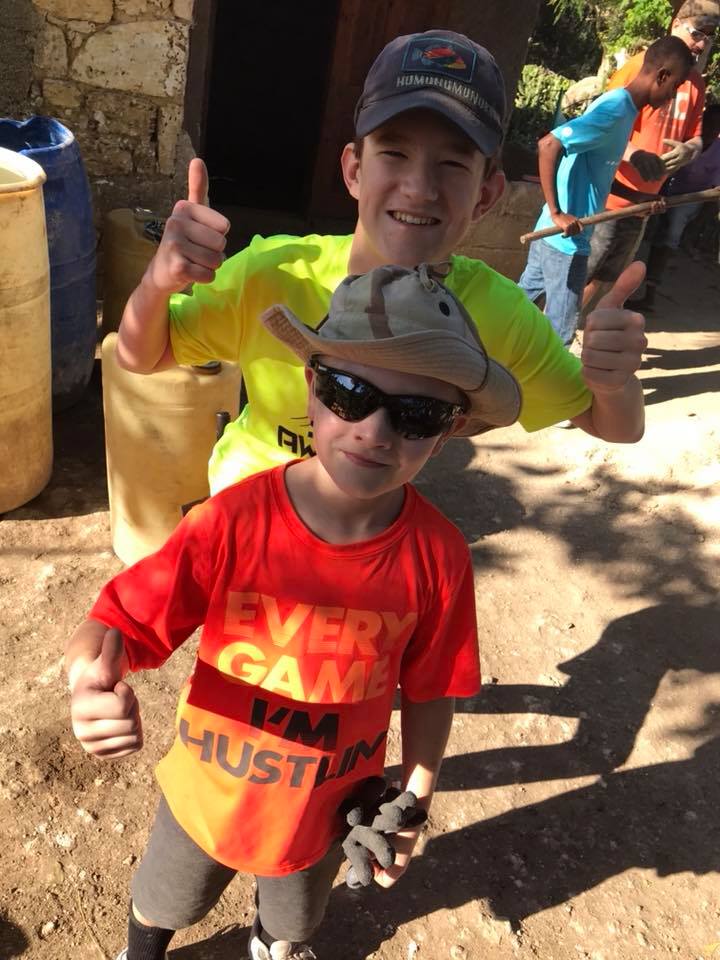 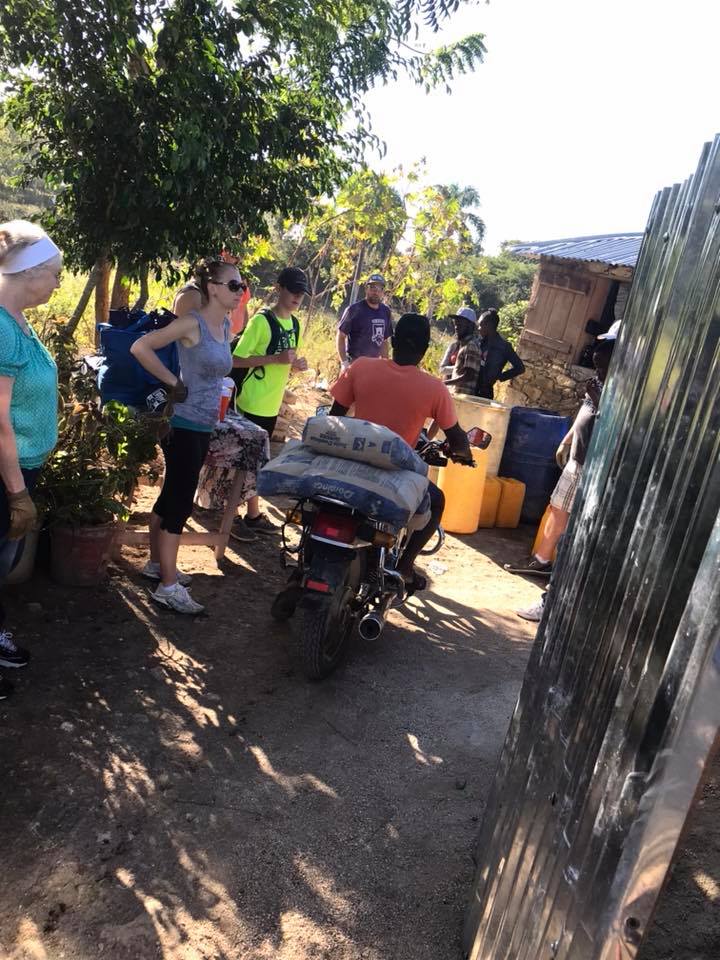 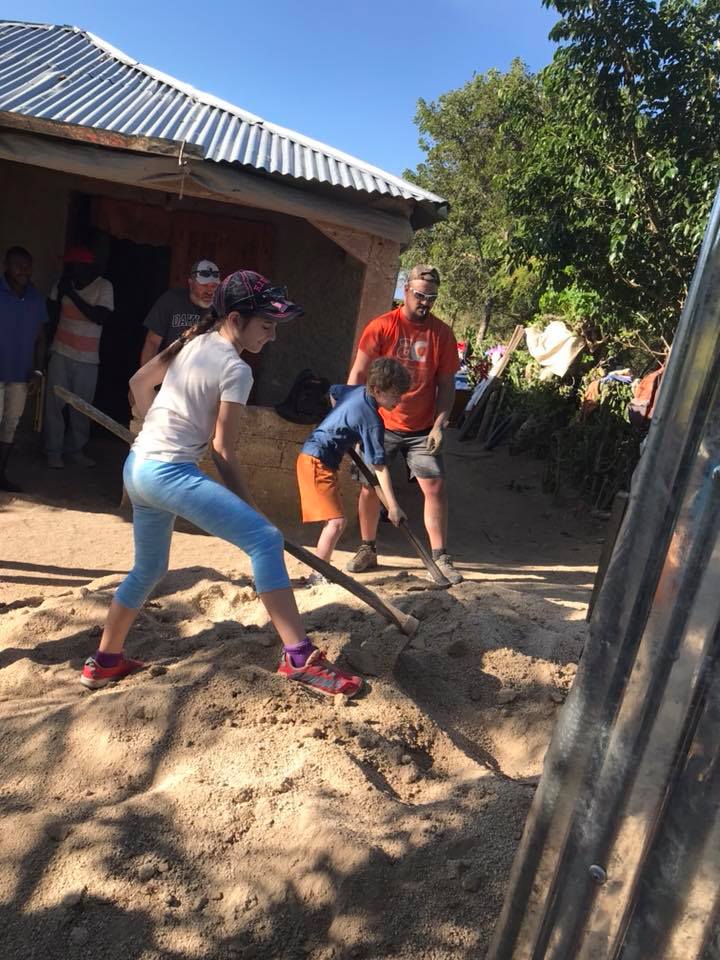 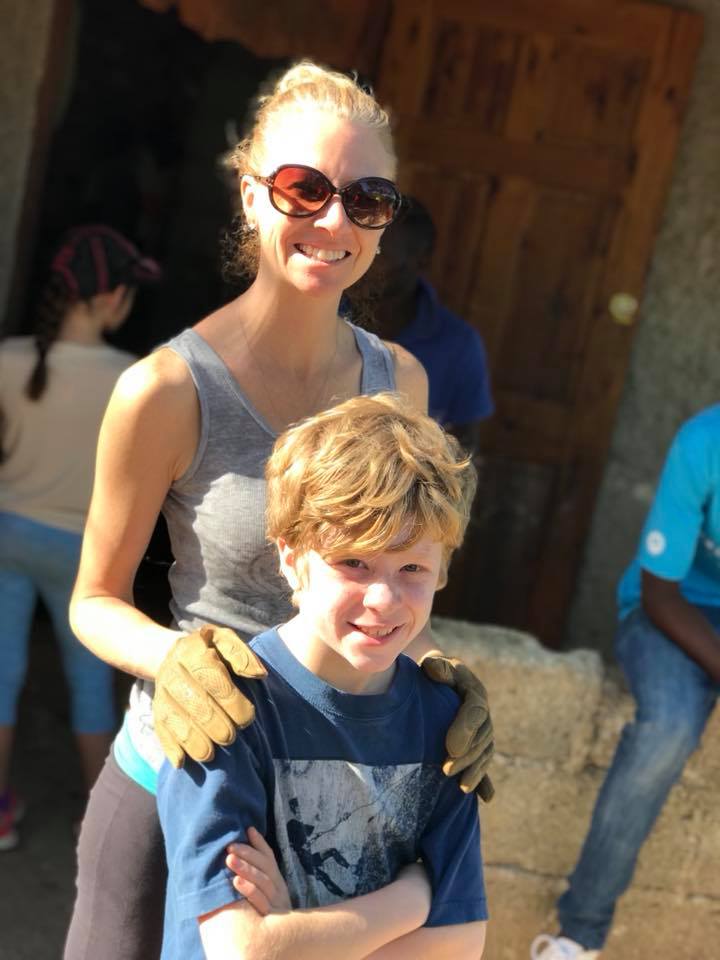