The way Christianity is practiced in the United States, at least in my experience, we tend not to talk too much or with too much conviction about miracles. And when someone tells us about one, we tend to listen with holy skepticism.

That’s not the way it is here.

Fifteen years ago, on an operating table in Phoenix, Arizona, Merari Rodriguez died. The pastor of Iglesia Galilea — our church partner in San Lucas Sacatepequez, outside Guatemala City – had been flown to the U.S. for surgery to remove a cancerous tumor from his brain. But in the midst of the operation, his heart stopped beating. The medical team fought to save his life, but after several minutes, it was obvious he was gone. They disconnected the paddles, turned off the equipment and declared him dead. Most of the team left the room.

Tono Rodriguez, Merari’s younger brother and partner in ministry, tells the story because it involves a miracle in his life, too. A singer/songwriter blessed with a sweet tenor voice and a gift for expressing his faith through lyrics, Tono was wrestling at the time with a life decision: to pursue a career in music, or to devote himself full-time to church work. And he remembers praying before Merari’s surgery: “If you’ll let my brother live, Lord, I’ll give myself fully to the church.”

The way Christianity is practiced in the United States, at least in my experience, we tend to frown on trying to make deals with God. We’re taught that it’s bad theology. And I don’t necessarily disagree.

But in the years following Merari’s recovery, Tono became his brother’s full-time partner, the church’s worship leader, youth minister and liaison to the 6-7 groups like ours that visit each year on short-term missions. He also oversaw the church’s ambitious building program. With help from groups like ours, Igelsia Galilea built a church and school in Membrillal (a 20-minute drive from San Lucas) and they’re two years into construction on a new building here.

And Tono was able to continue singing and songwriting, too: he has produced a series of remarkable worship albums.

Two years ago, Merari suffered a relapse. The tumor in his brain was back, and his prognosis was poor. He returned to the U.S. for another operation, this time at a clinic in Ohio. His wife and three children moved there as well, after the doctors told the family chemotherapy and follow-up treatment would last more than a year.

Tono took over as full-time pastor, learning to preach, teach and shepherd Iglesia Galilea’s growing flock. On most Sunday mornings, he led worship and preached at the 8:30 Spanish-only service, then did it again at the 10:30 bilingual service.

The church not only survived Merari’s absence, it thrived.

Merari and his family returned last month to Guatemala. His prognosis is good. He is easing his way back into pastoral duties; we heard him preach Sunday. And Tono, while he continues to ease his brother’s administrative burden, has resumed his role as worship leader and chief visionary for the building project, a miracle of its own.

The way Christianity is practiced in the United States, at least in my experience, we sometimes limit what God can do.

That’s not the way it is here. 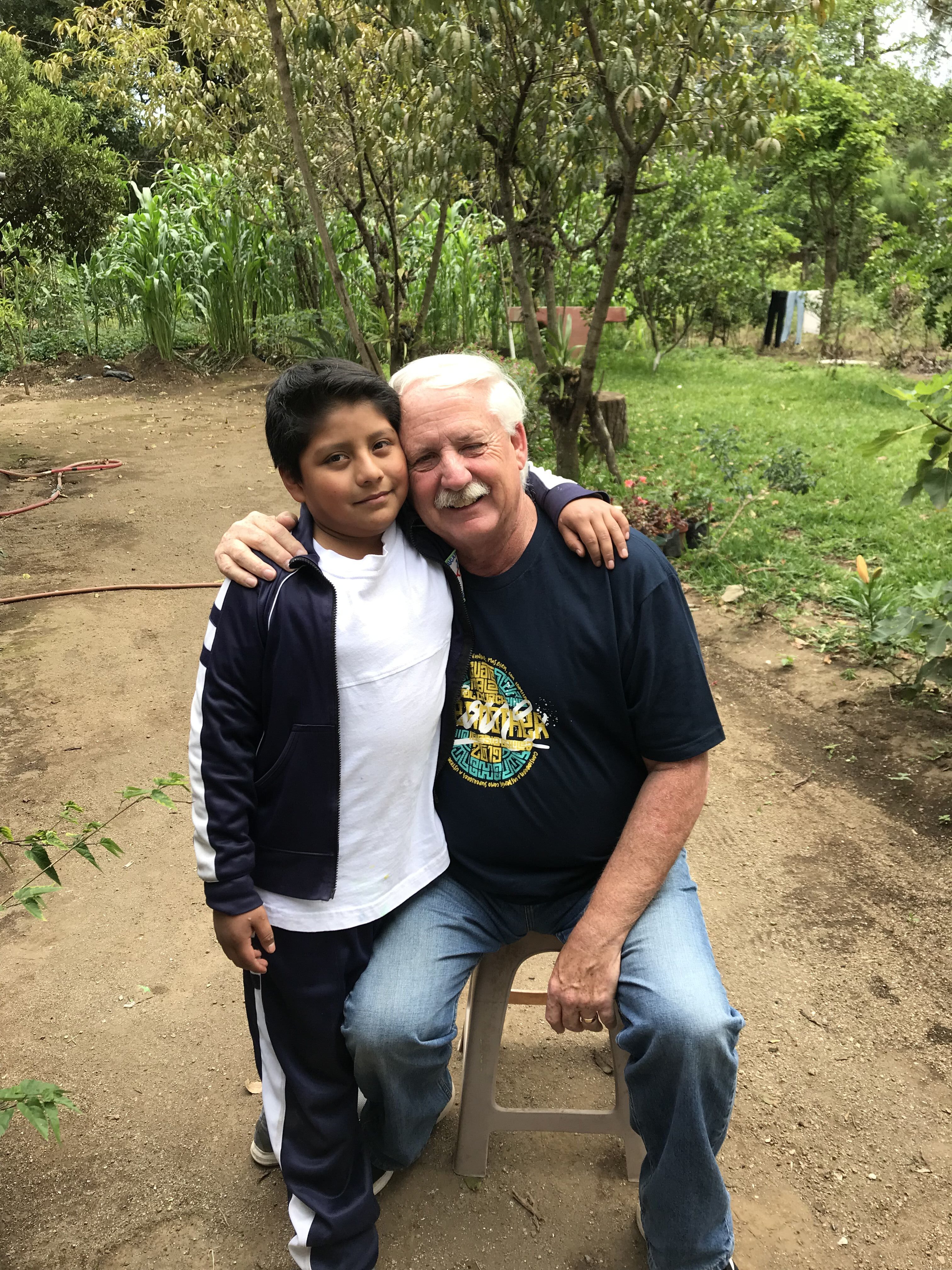 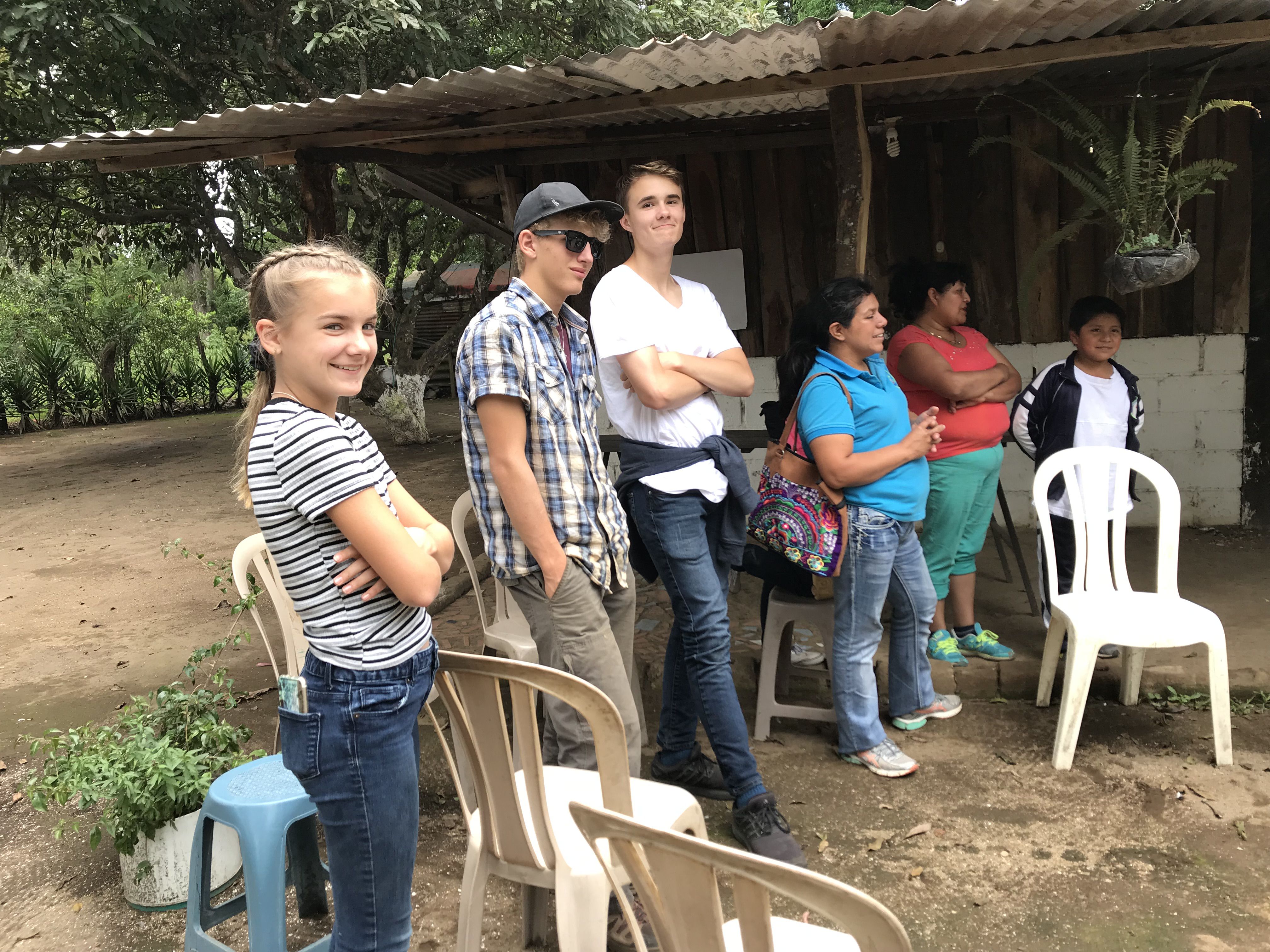 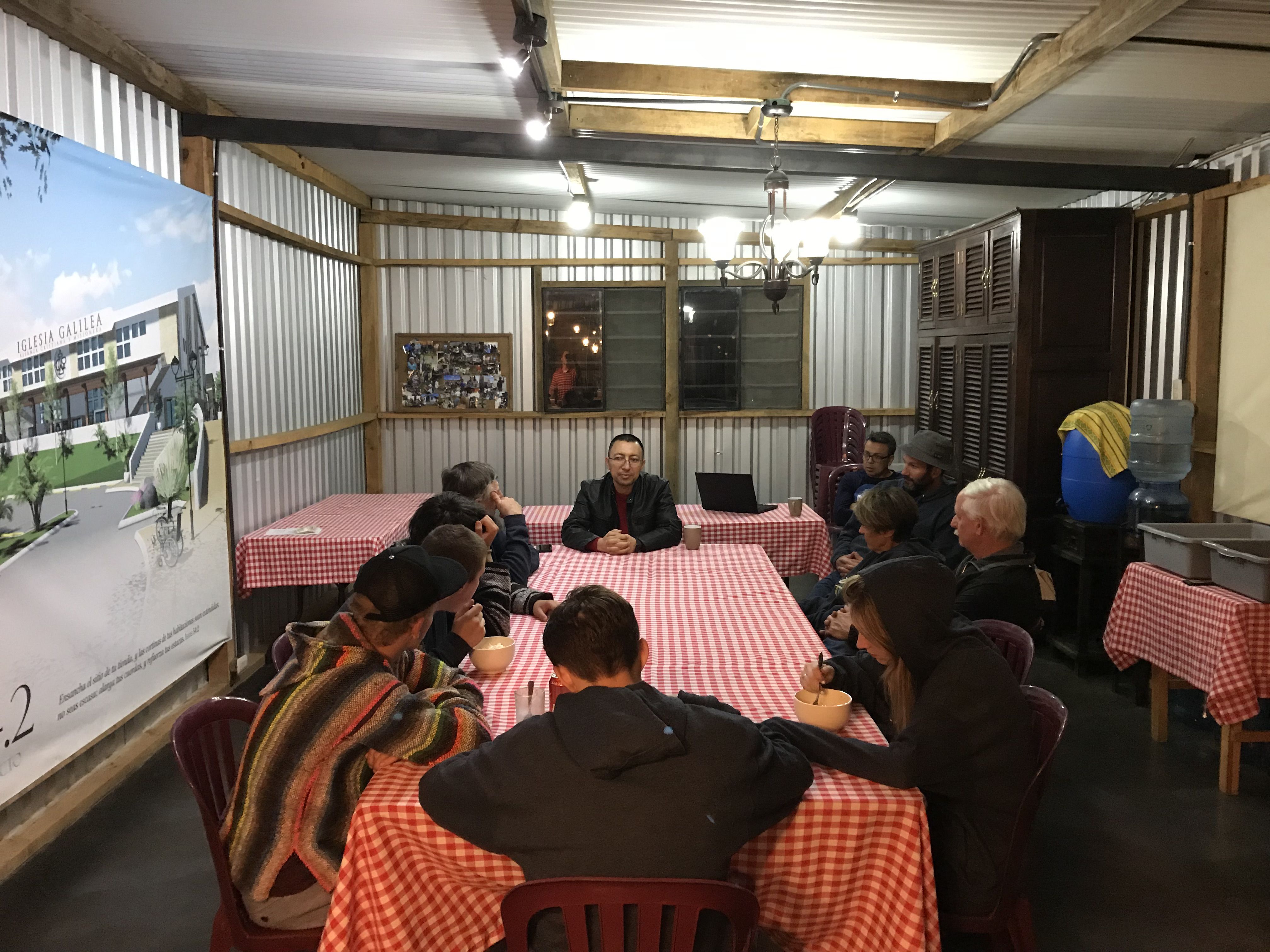 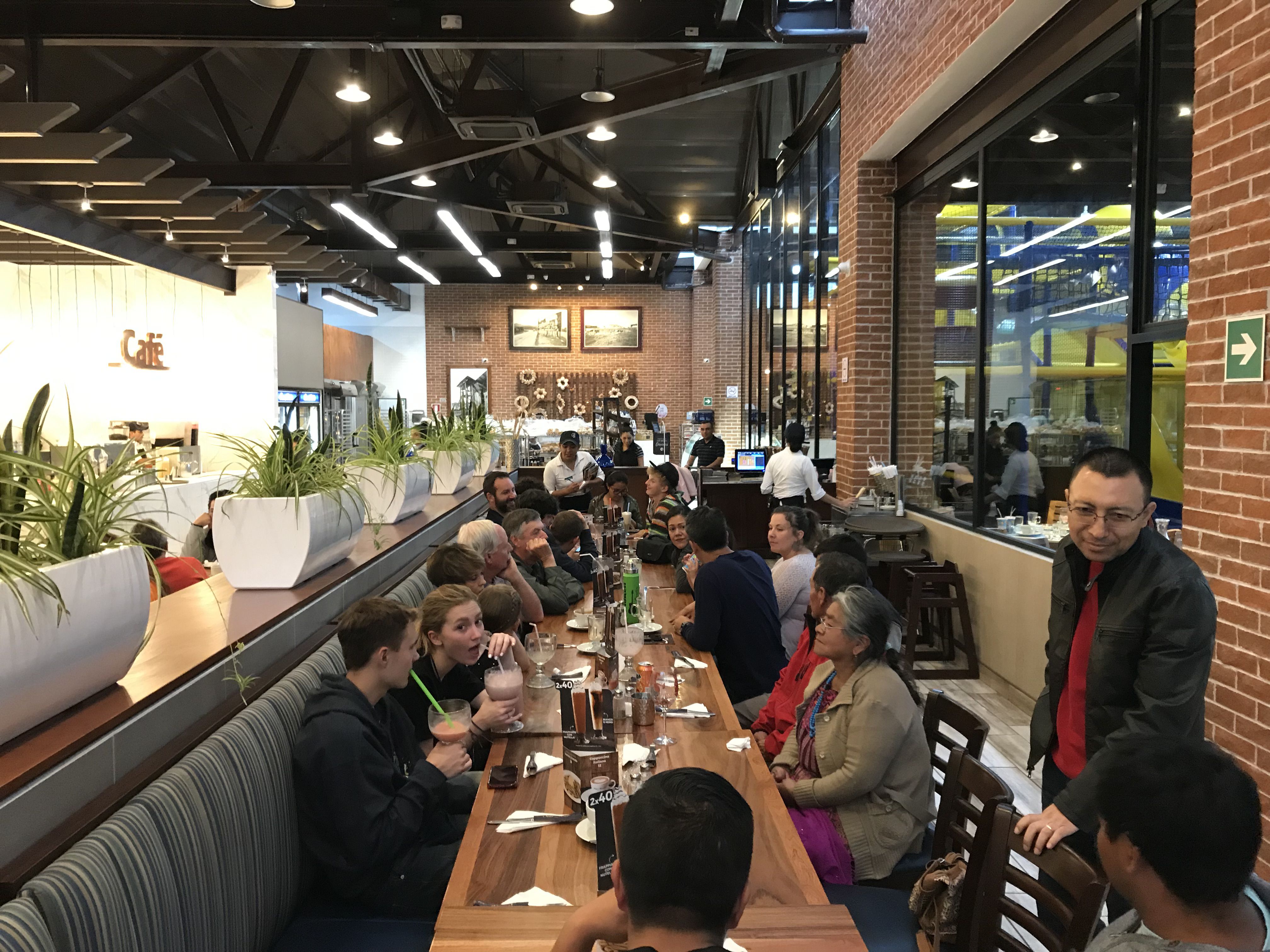 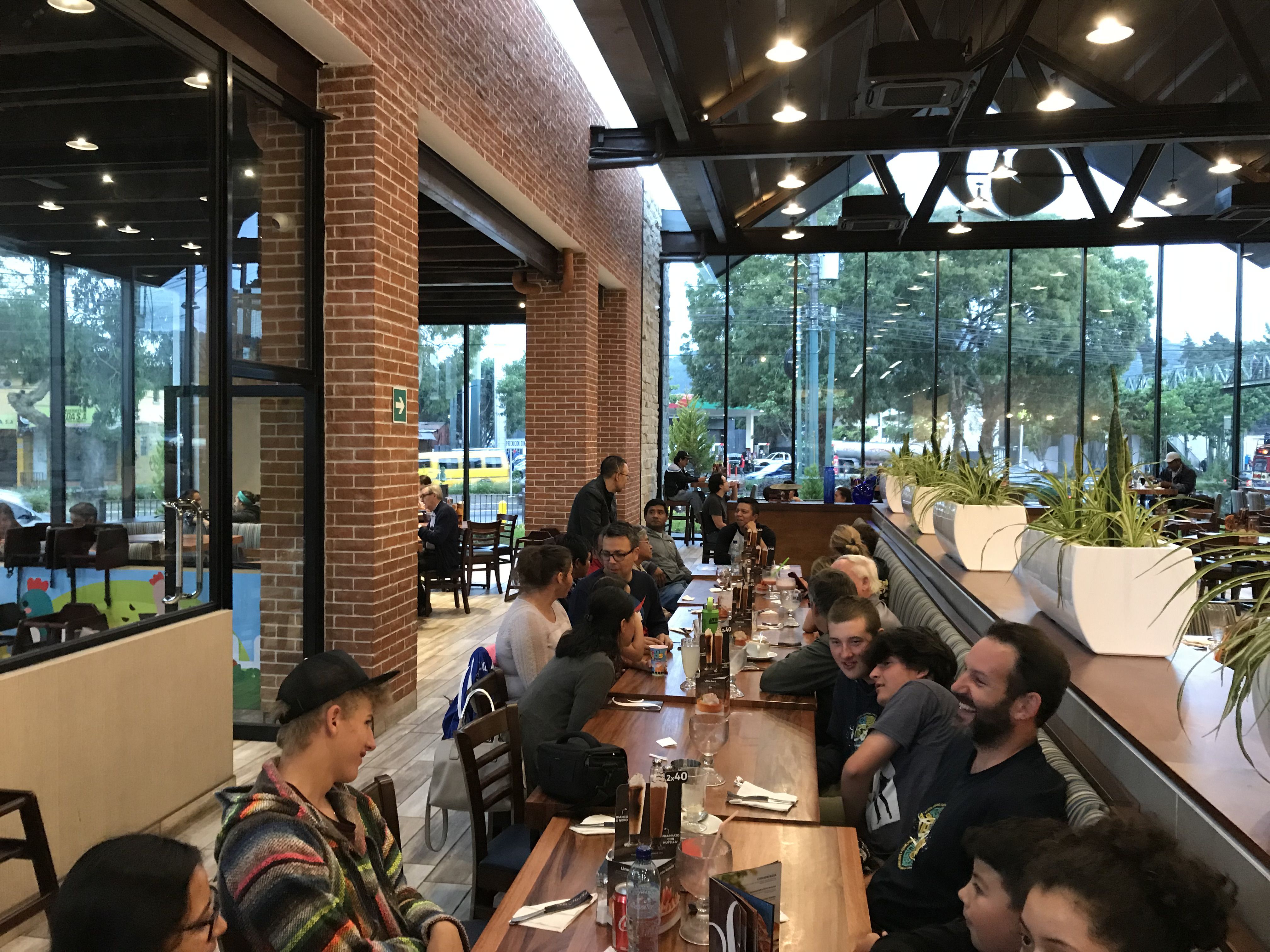 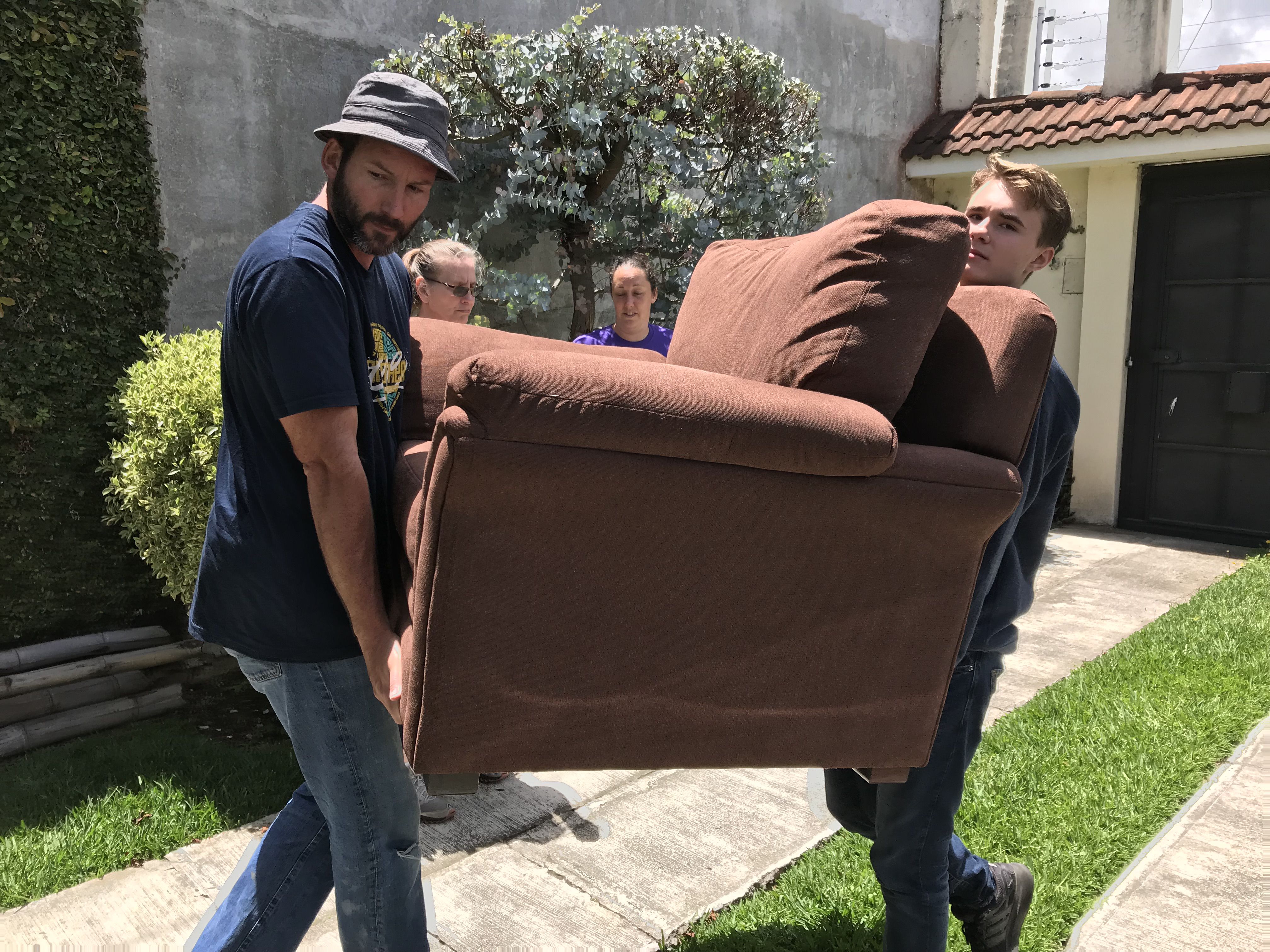 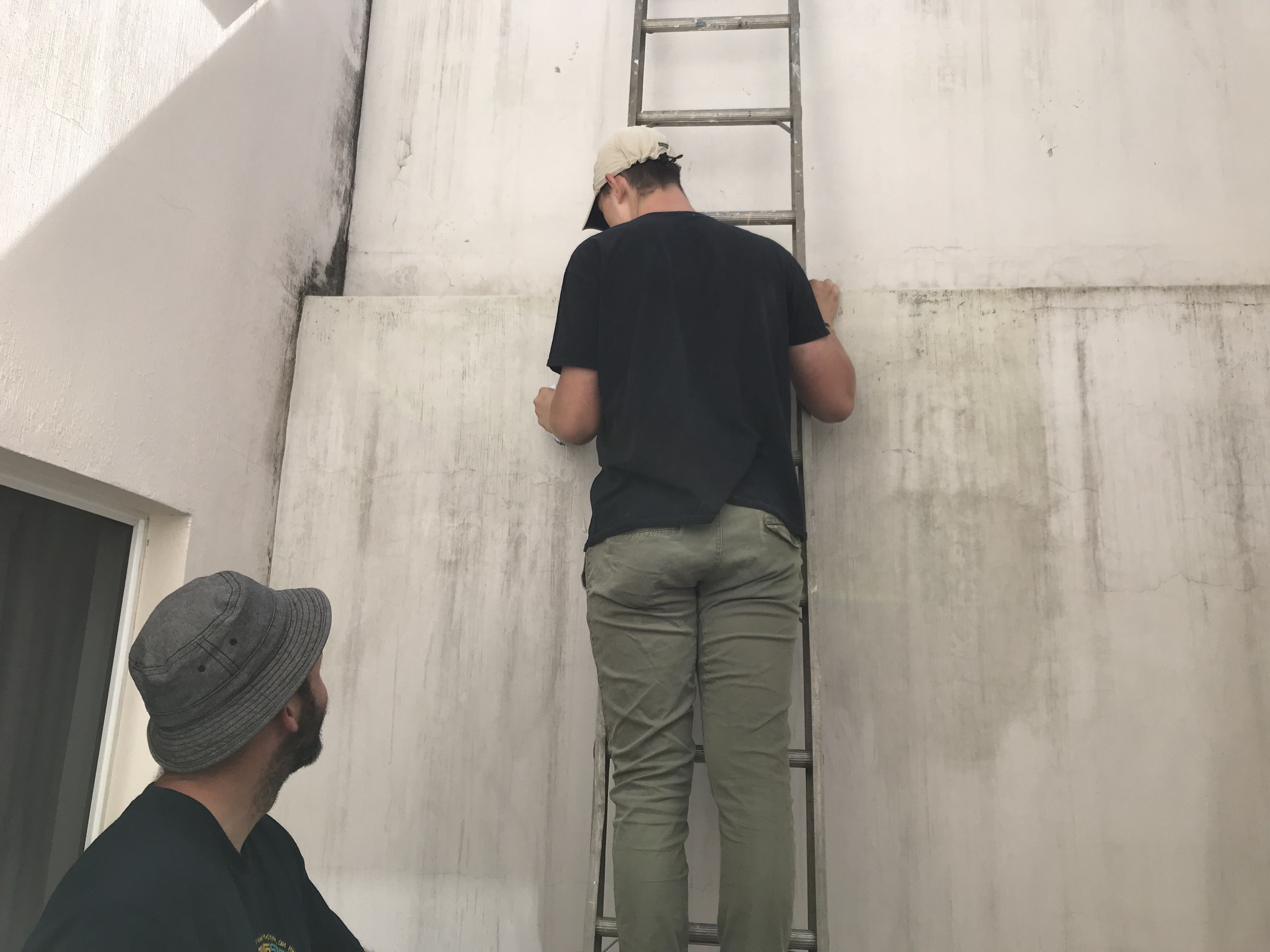 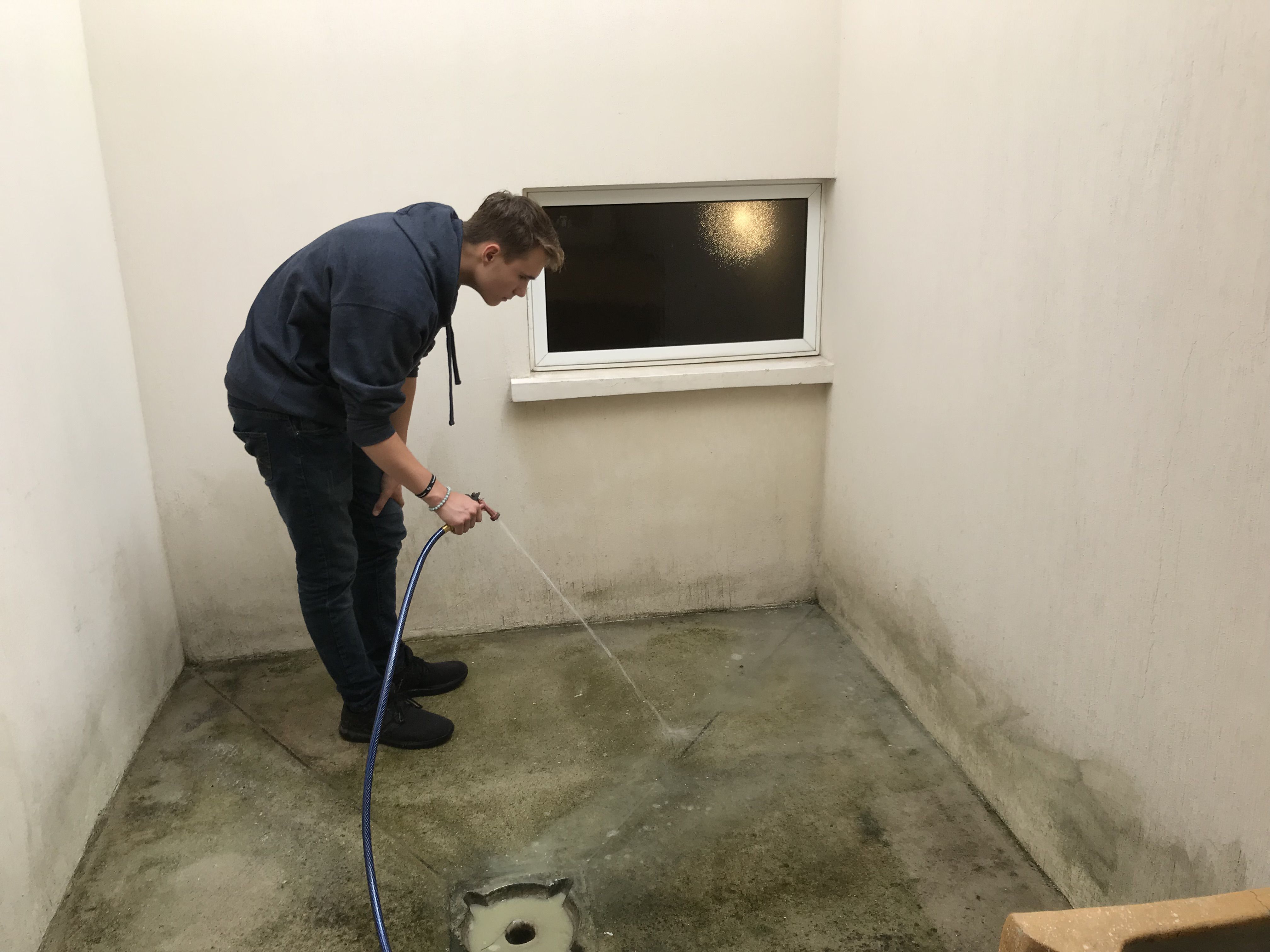 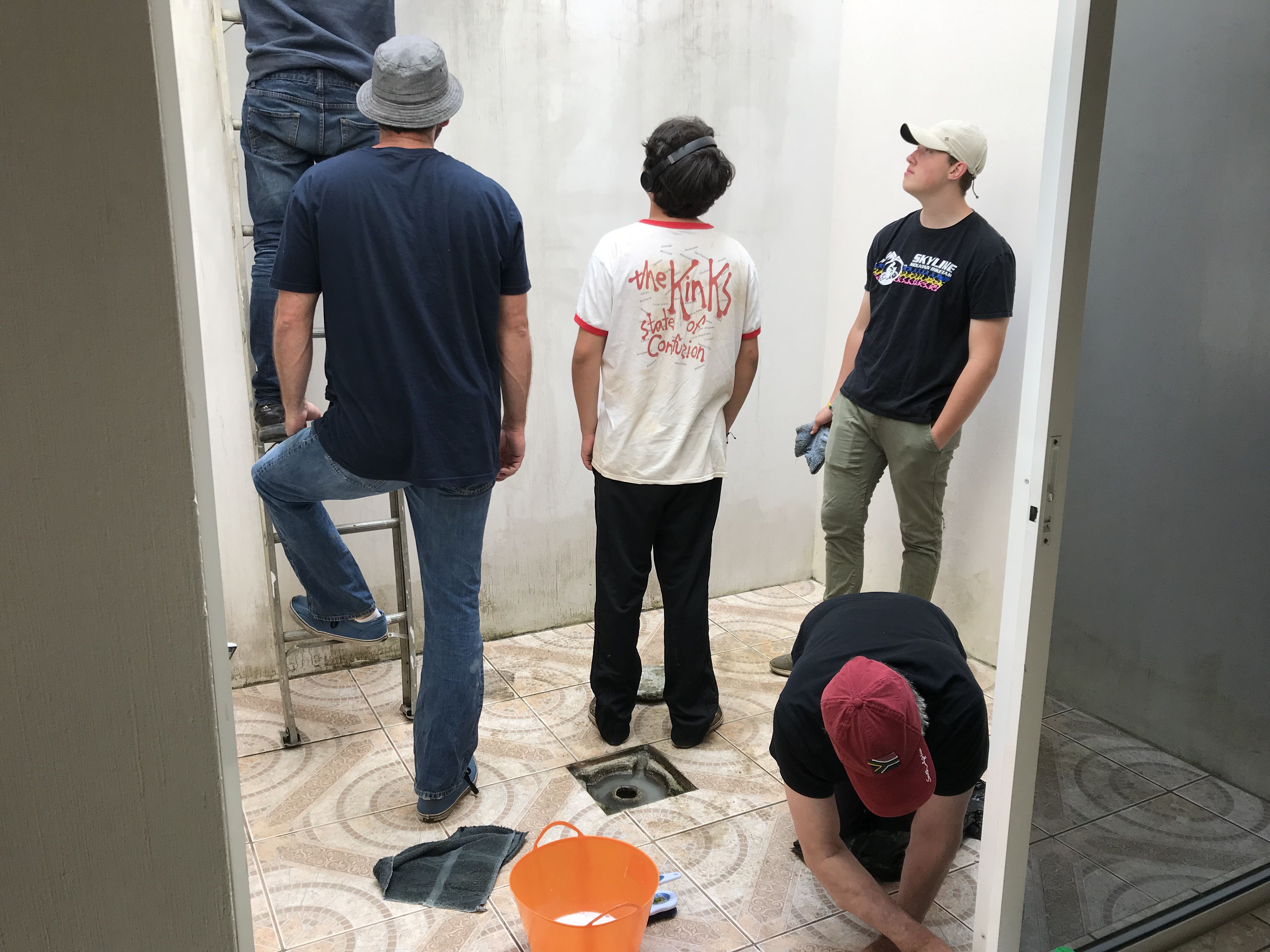 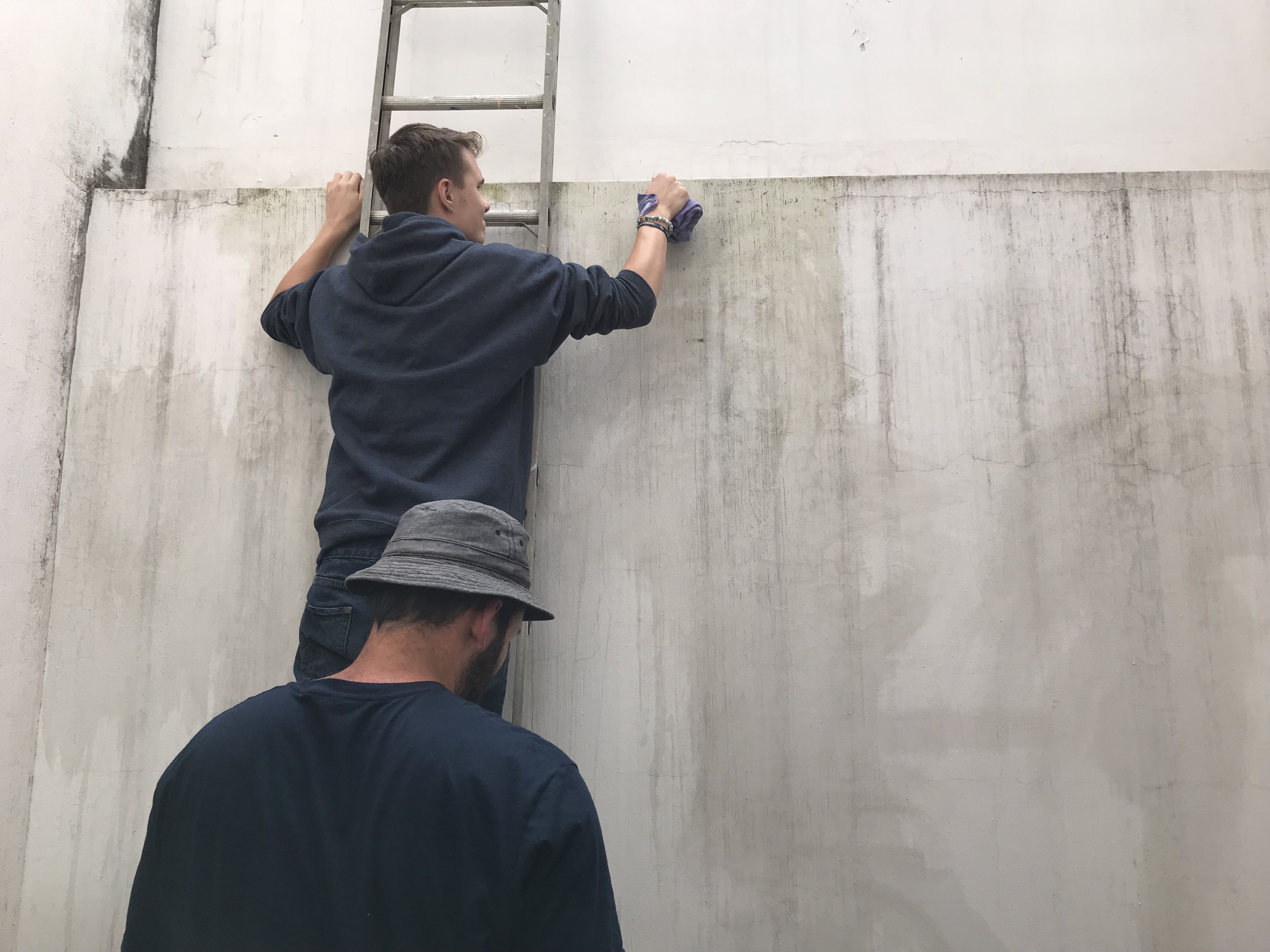