Today was a school day.  We brought Playdoh with cookie cutters and string shapes to play with the kids.  We made stuff that they probably didn’t know existed like a snowman.  We saw the puppet show again.  Next, we helped with recess.  Some people ran, some chased, some walked around with 5 or more kids holding their hands.  Today we gave the sponsor kids their packs.  Did you know the American Bread is the hamburger bun?  Paris says that it is.

English class was with 3rd graders, the ones that will be with us for the field trip.  My group played Old Maid while others played Uno and other fun games.  There isn’t much else to say about it.  Did you know the crackers at the store across the street from UCI are made in Guatemala?

Right after English was the feeding center.  It was the biggest and oldest feeding center here.  The crafty craft was the scratch cross.  We ran out in the end and gave cross necklaces.  The food was rice and beans.  Yay.  So rare.  Did you know that most feeding centers in America don’t give beans and rice? 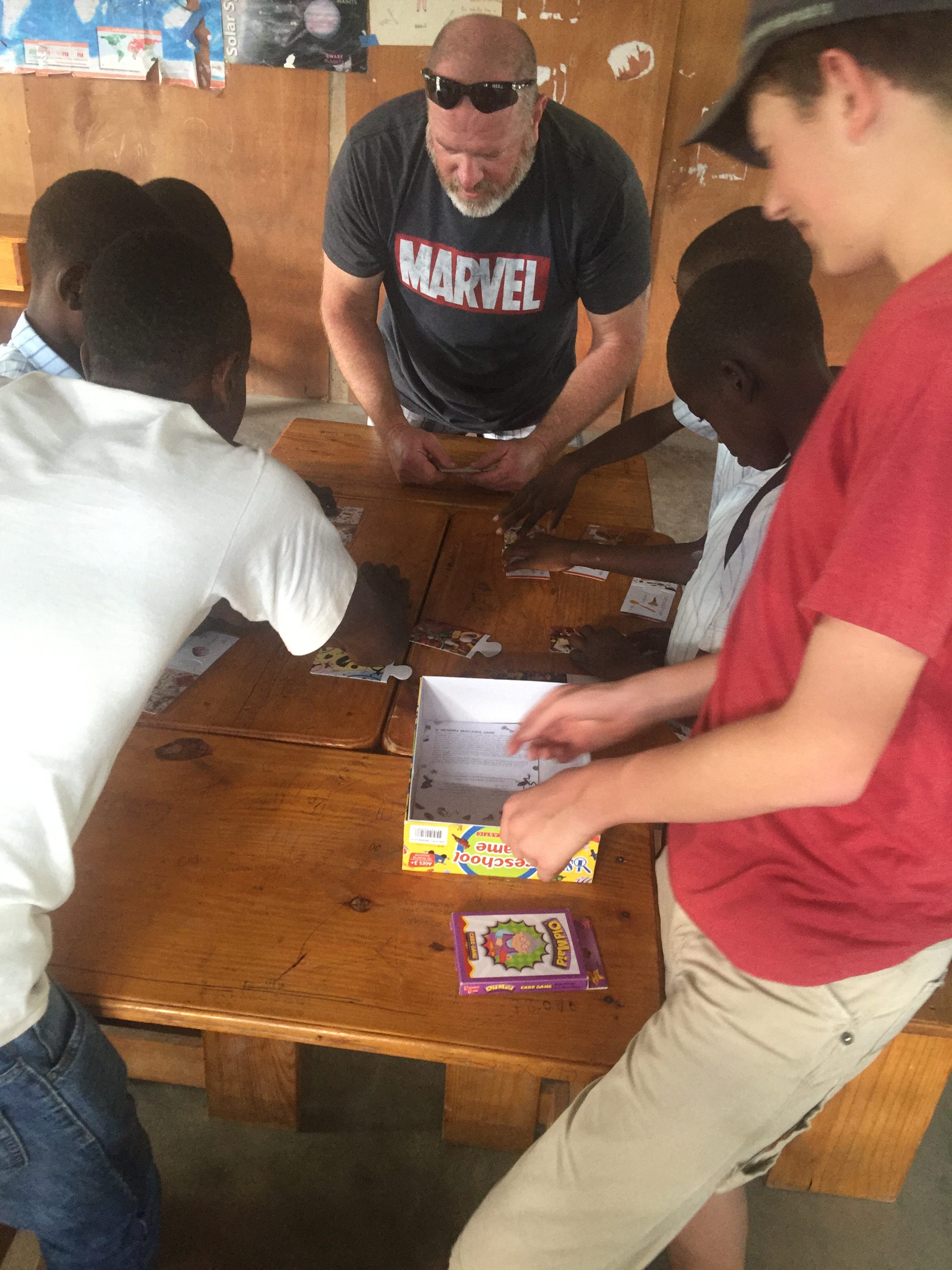 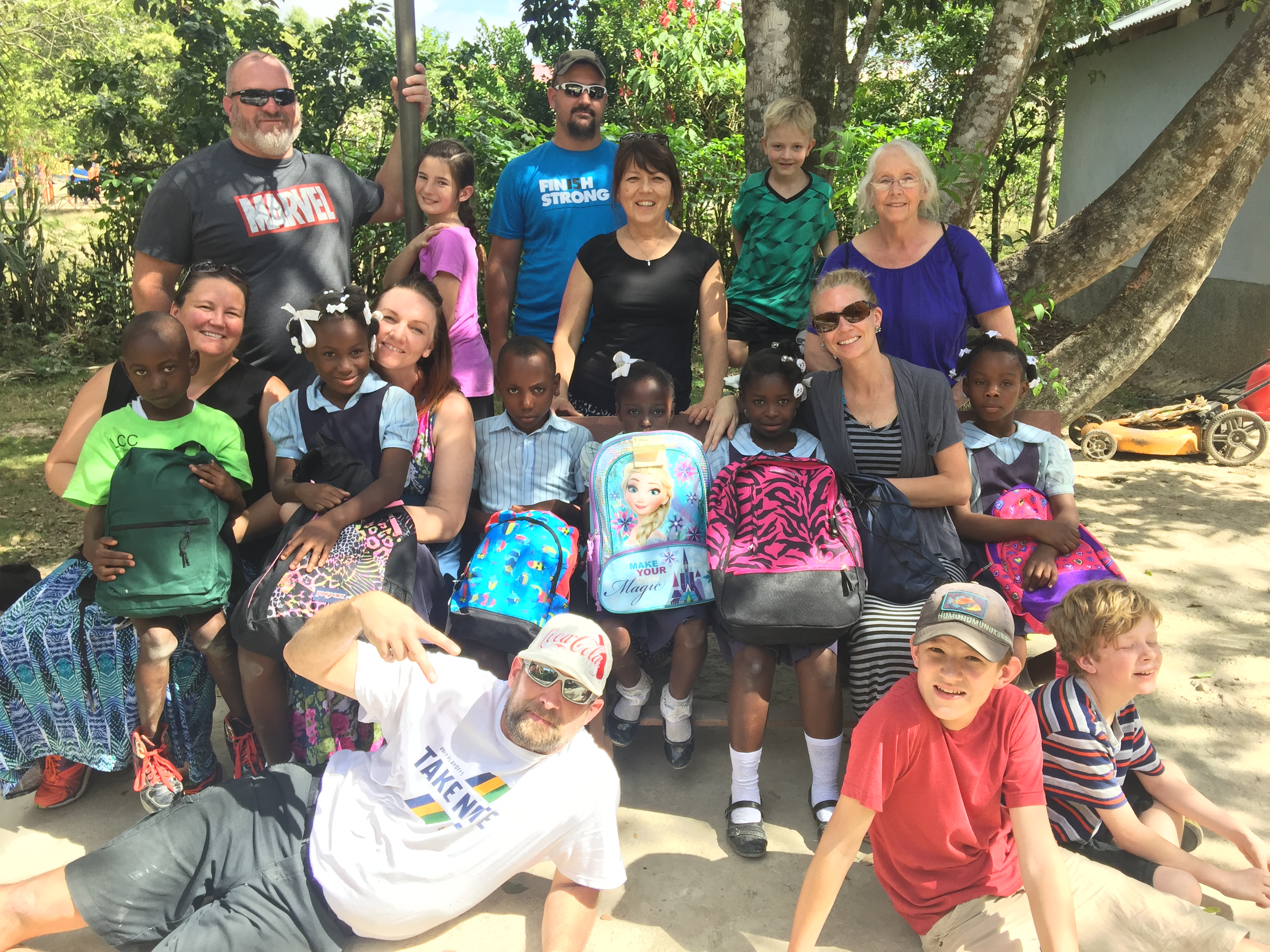 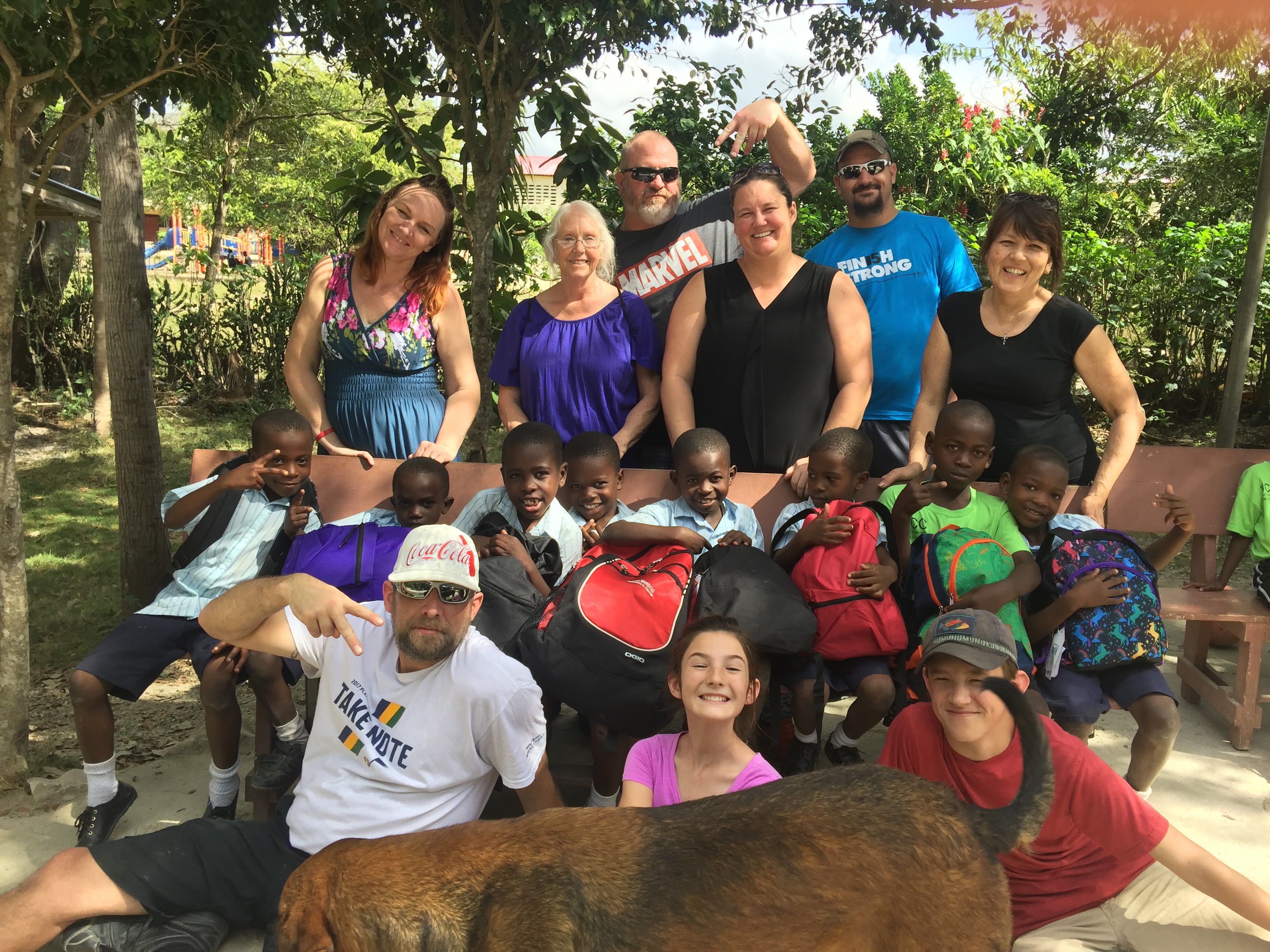 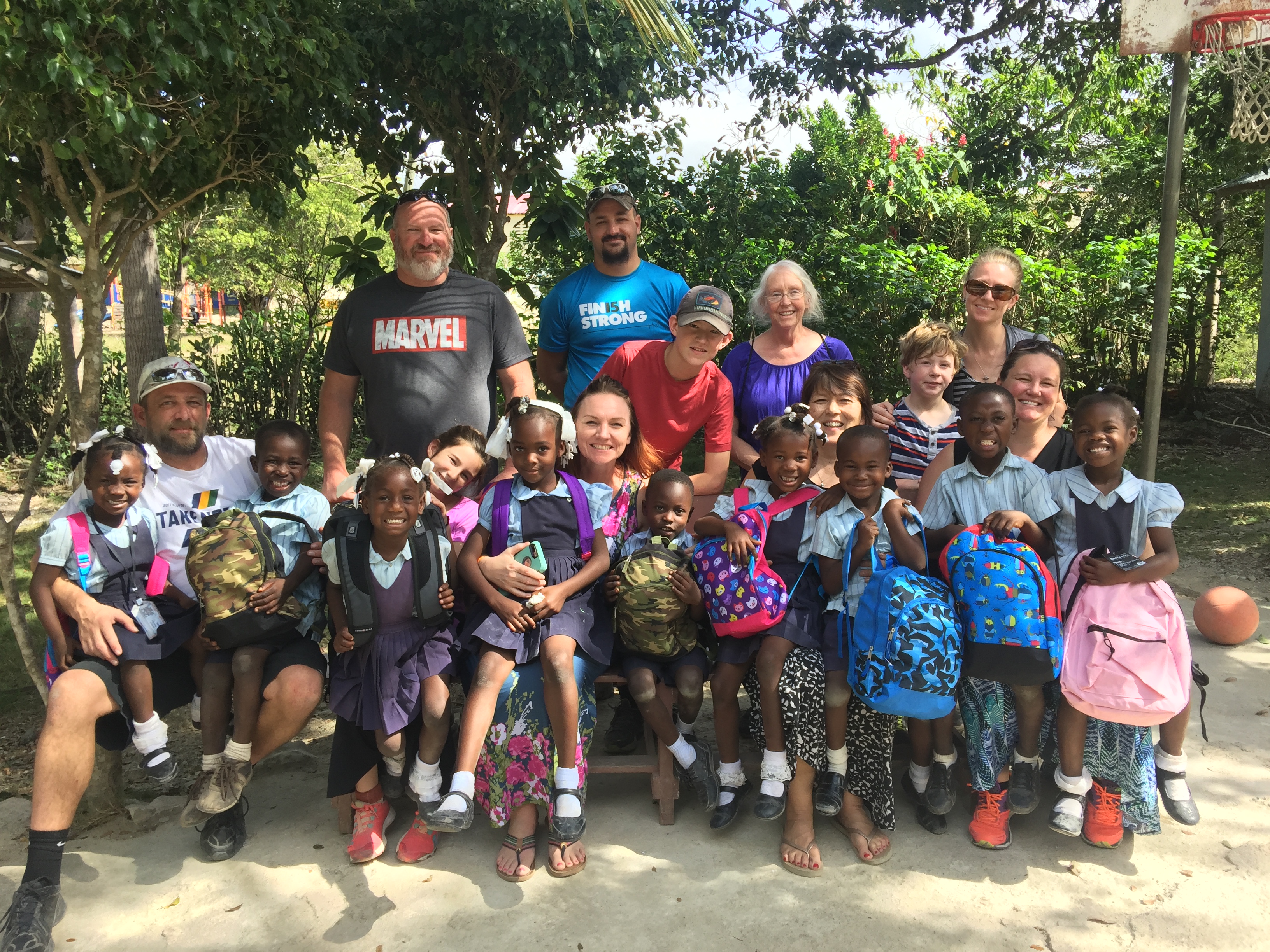 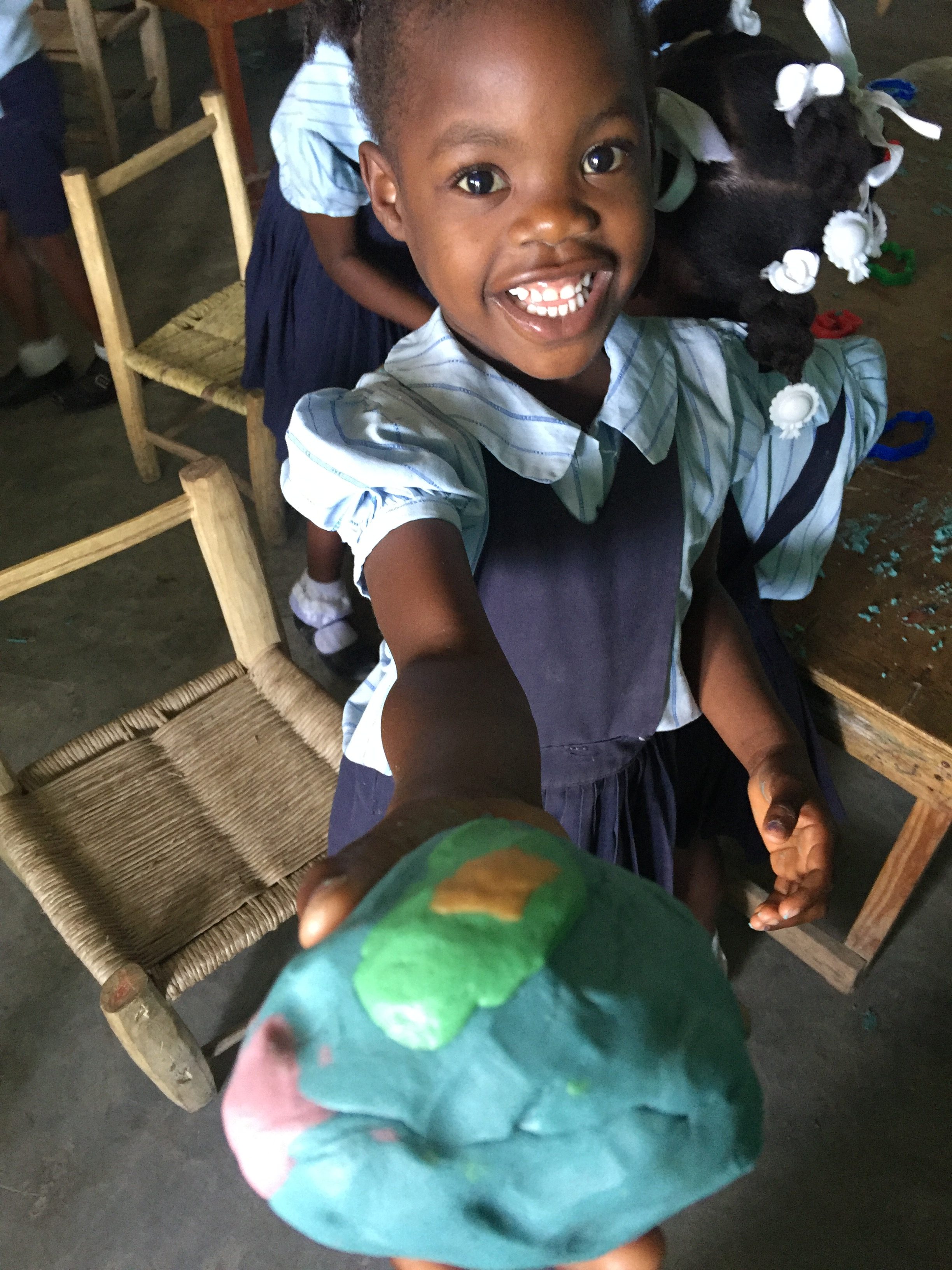 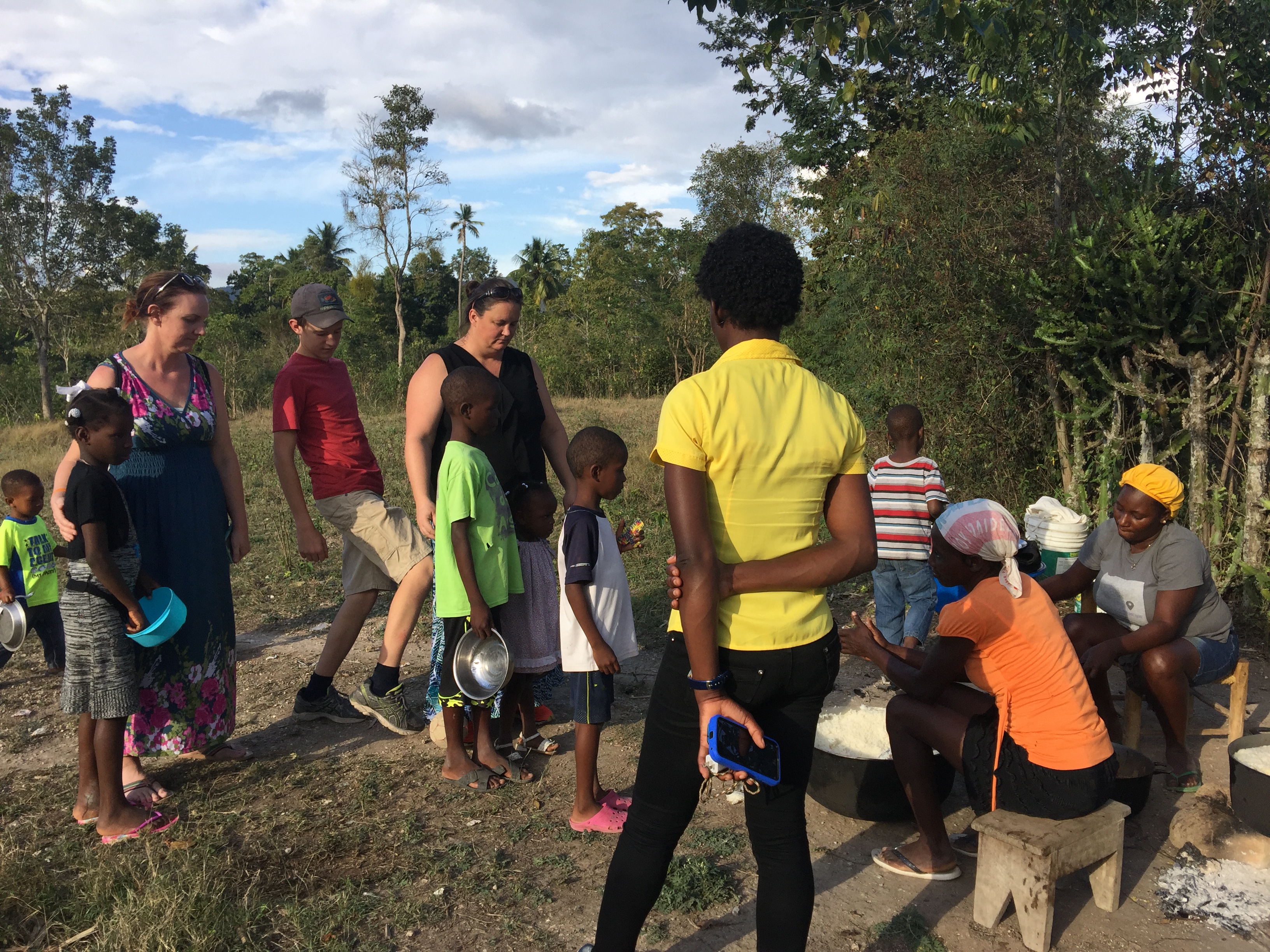 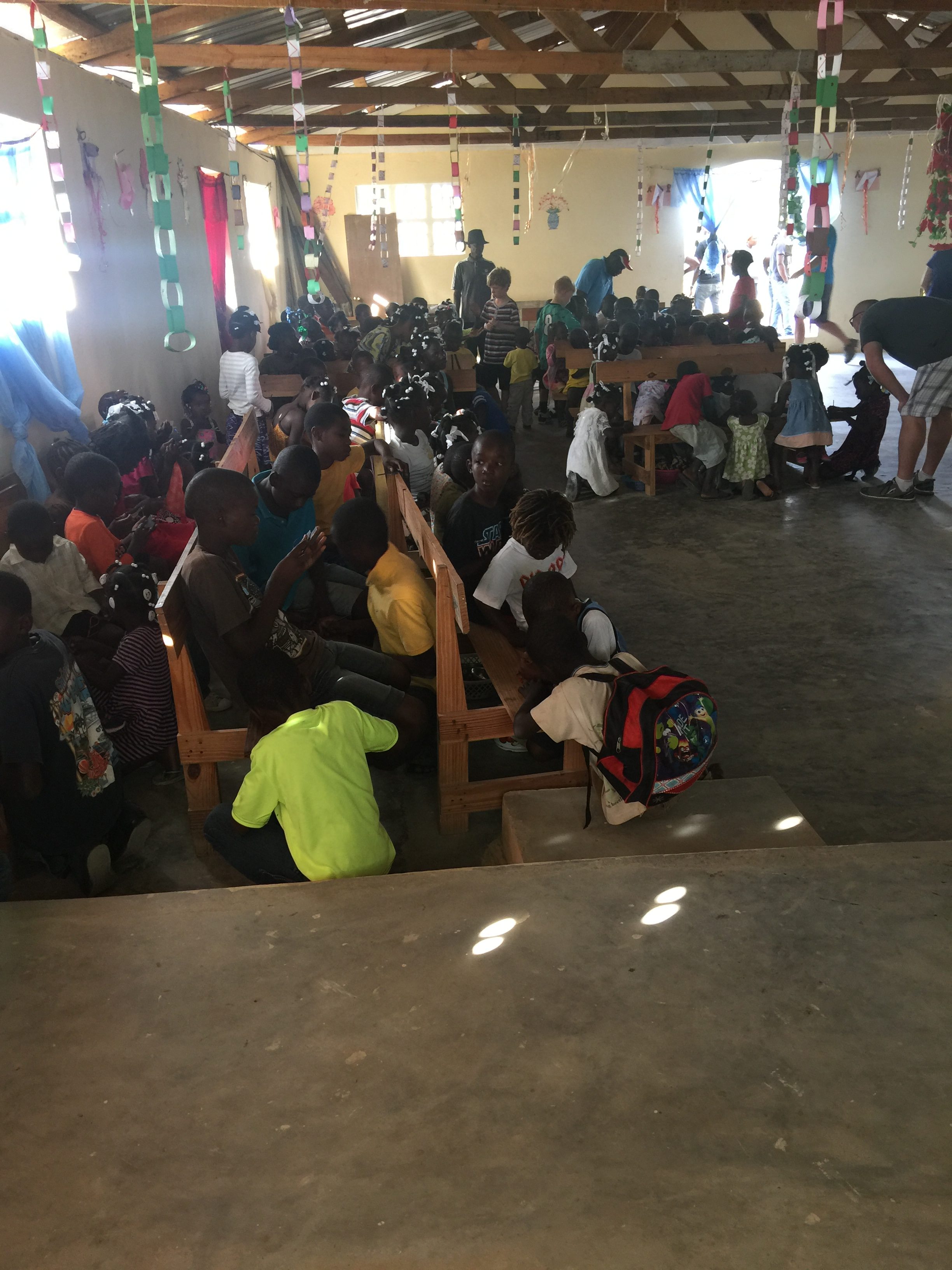 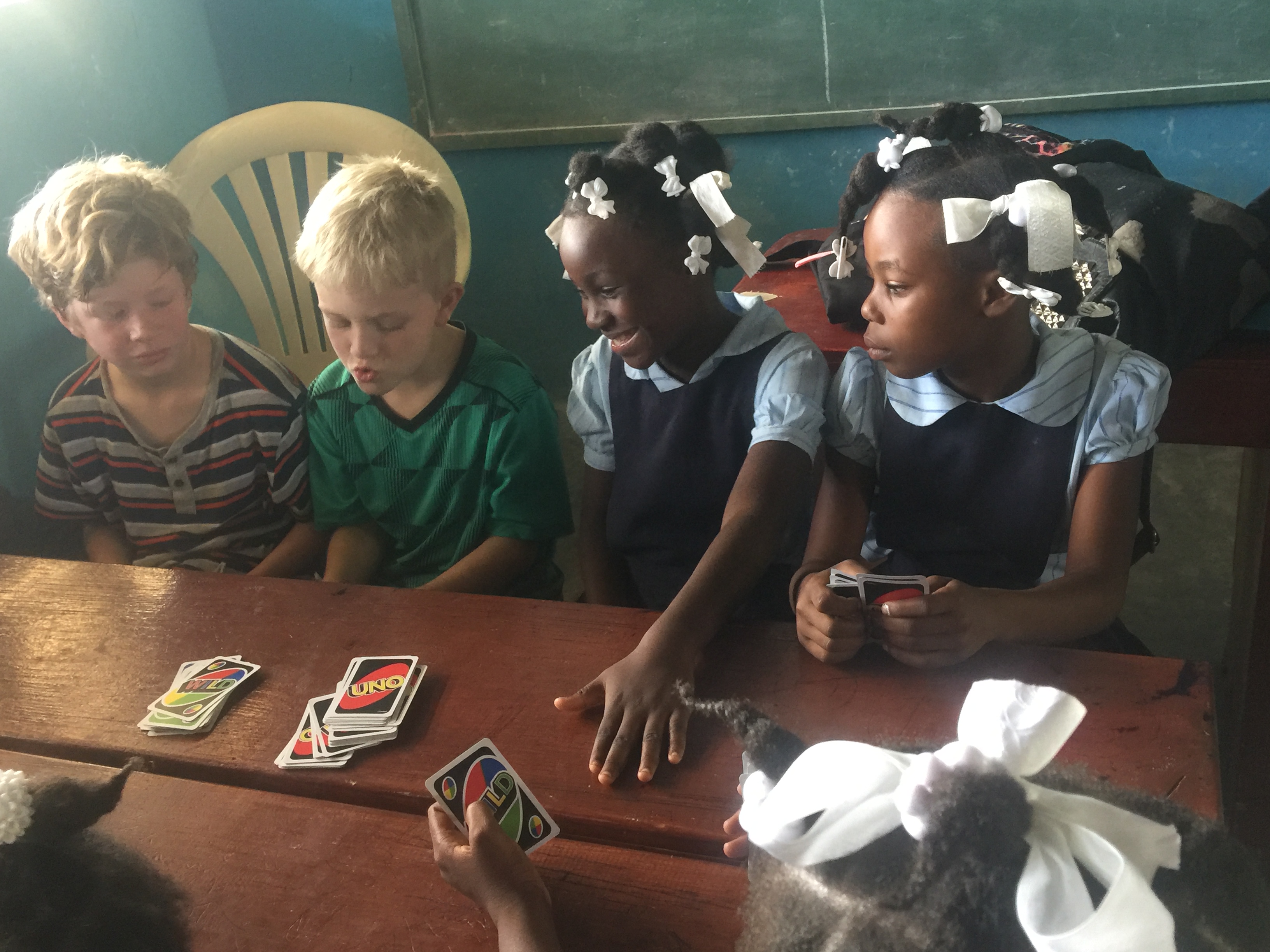 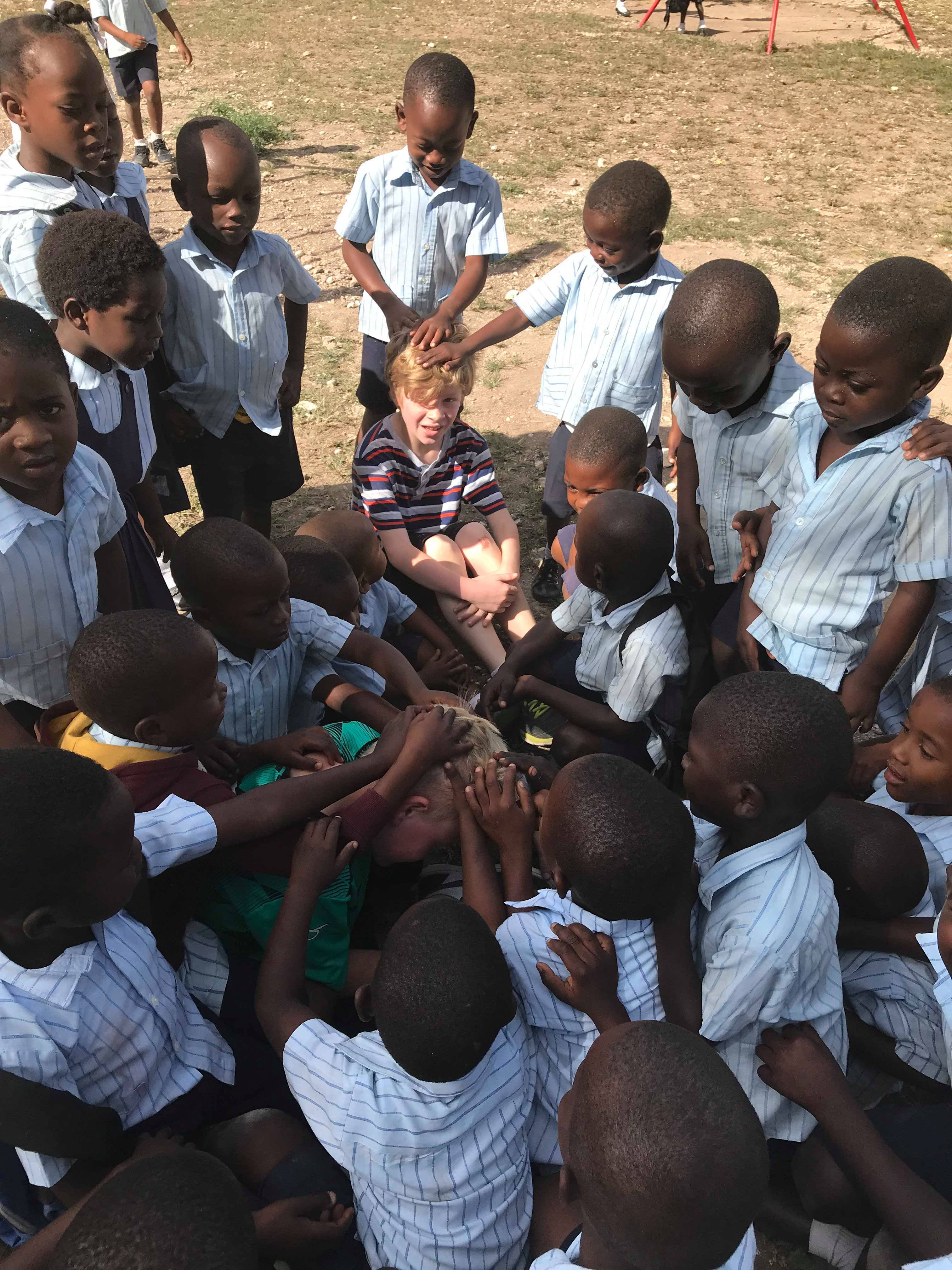 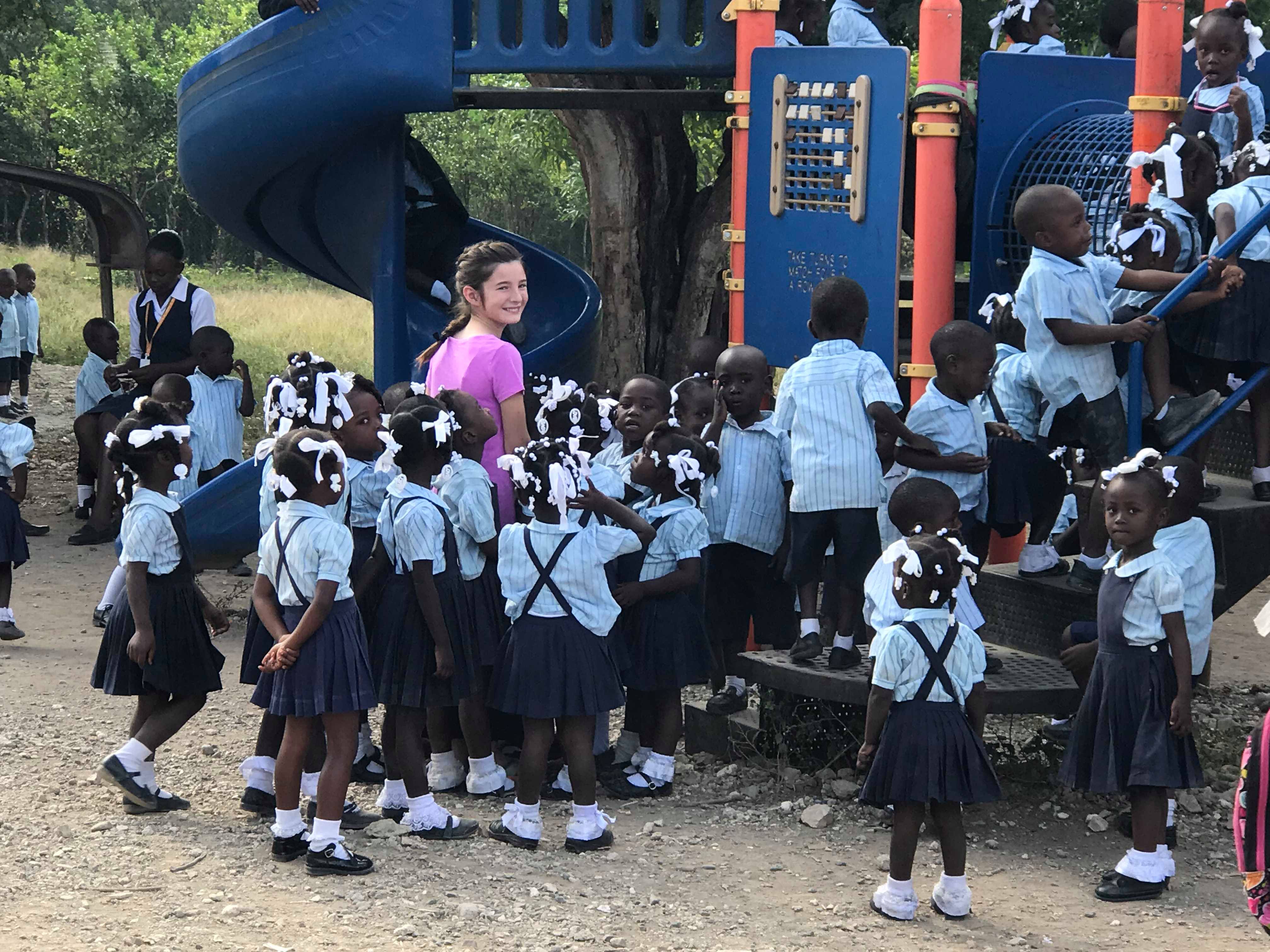 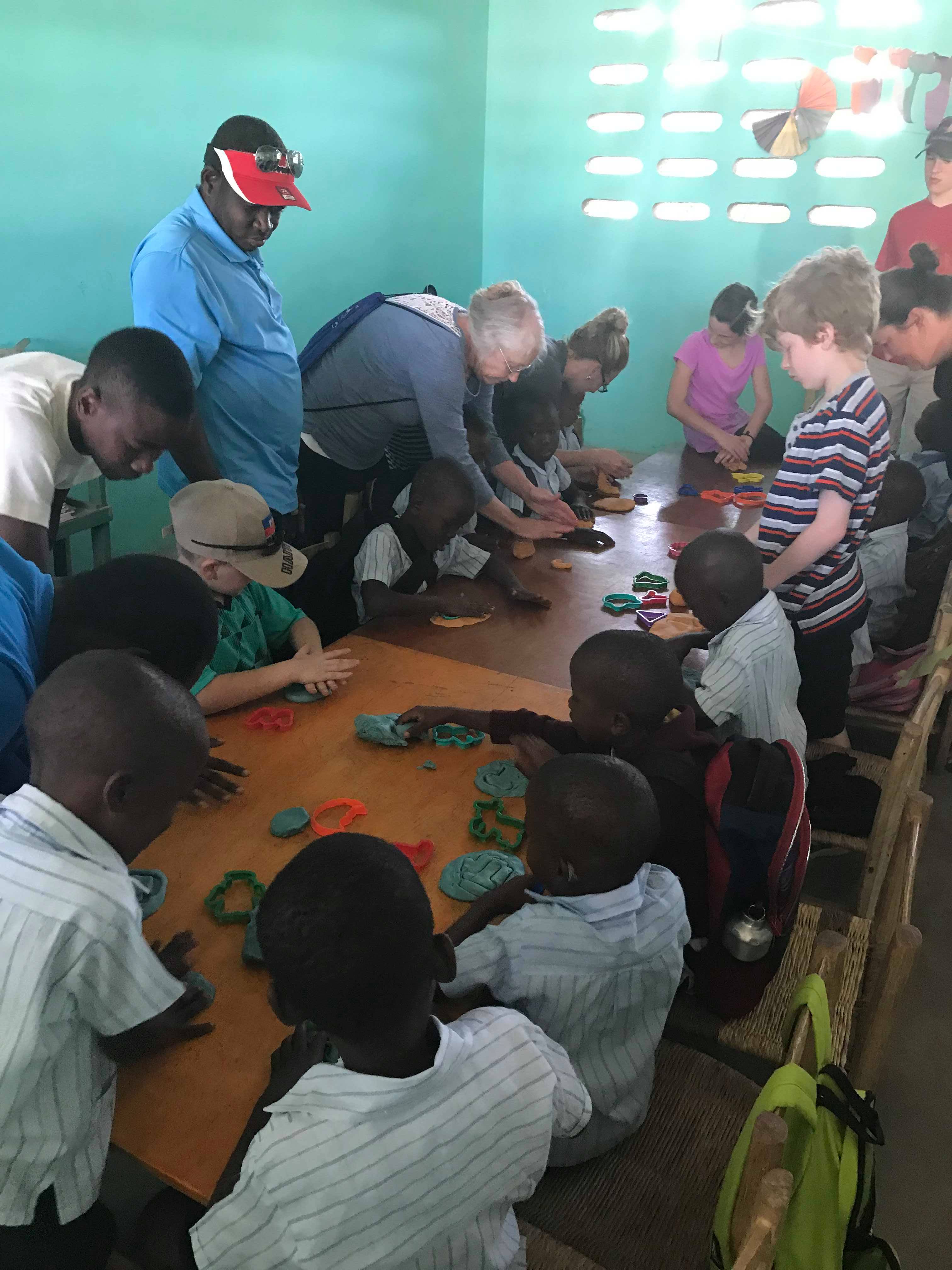