San Lucas seemed more lively than I had envisioned (having never been here before), with people out and about and a fair amount of traffic on a weekday afternoon. Several of us team members had crowded into two pickup trucks for a short run to dump some excess dirt from the church construction site. The beds of both pickups were filled with dirt in a big heap almost to the cab roofs. As we were making our way to the main highway, following each other, the tailgate of the truck in front of us fell open, dumping a big pile of dirt on the ground. We immediately jumped out to survey the situation (traffic would have to go around us). It seemed to me like a big project was ahead of us – clearing out shovels of dirt so that the tailgate could be properly closed. But Rudy, our dear friend and liaison on all things construction related, had a better idea that got the job done. He quickly pulled out a strap with a tightening rachet, threaded it through the truck body and ratcheted the tailgate closed enough to proceed (no, it technically was not latched closed). But it was the first of several examples of the resourcefulness of the people of Iglesia Galilea that I would observe today.

Later on while cutting rebar on a power saw, I ran into a problem with a dull blade. My immediate thought was “we’ll need a new blade, this one’s worn out”. One of the construction workers smiled, shook his head, and picked up an old piece of rusted rebar laying around on the ground, turned on the blade, and angled it in such a way that it sharpened the blade. Guess what, the rebar then cut like butter! We wrapped up work later in the day and the one word that stuck in my mind about the experience was “resourcefulness”. Our dear friends at Iglesia Galilea are amazing in so many ways, but above all, resourceful! 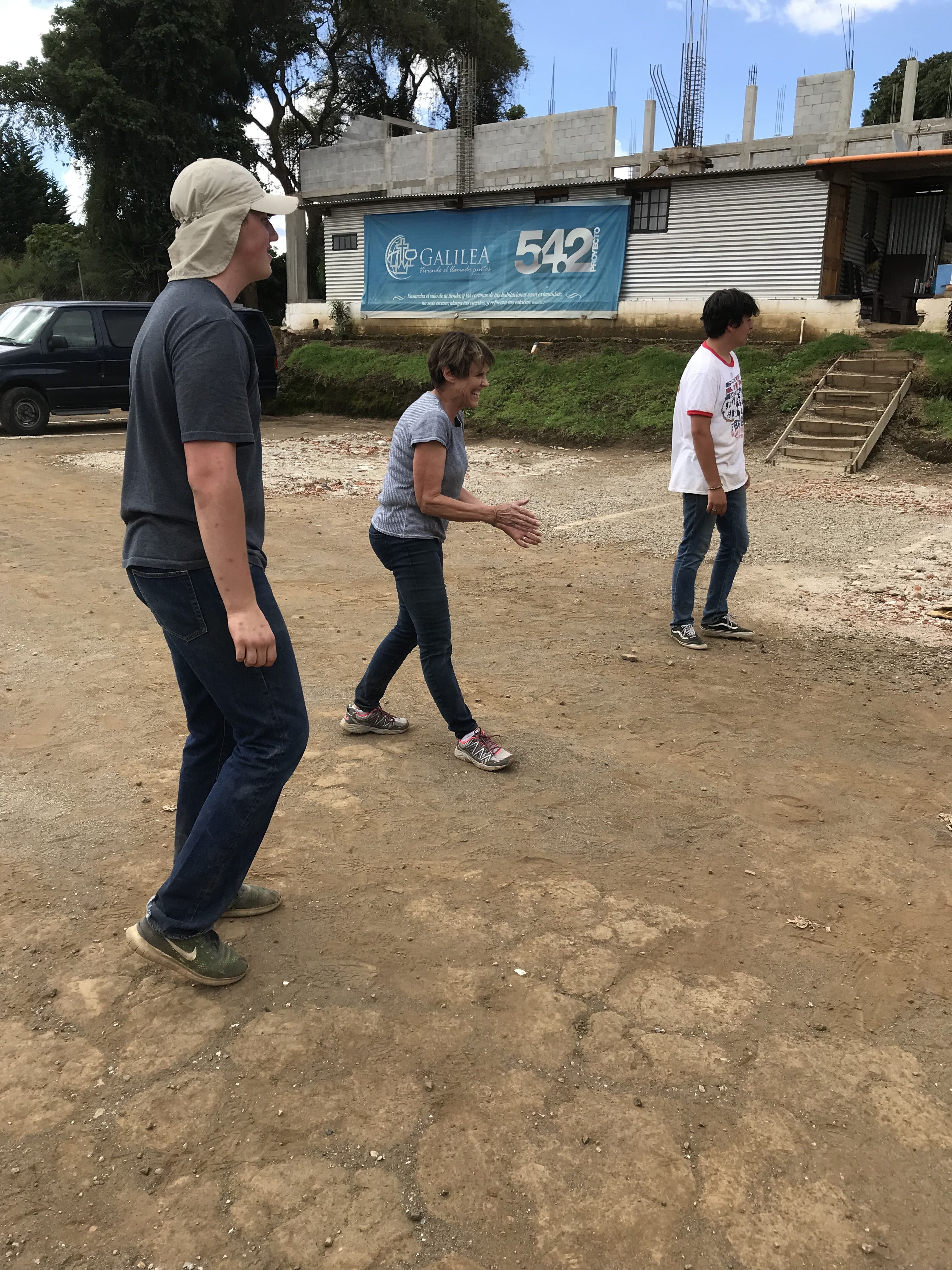 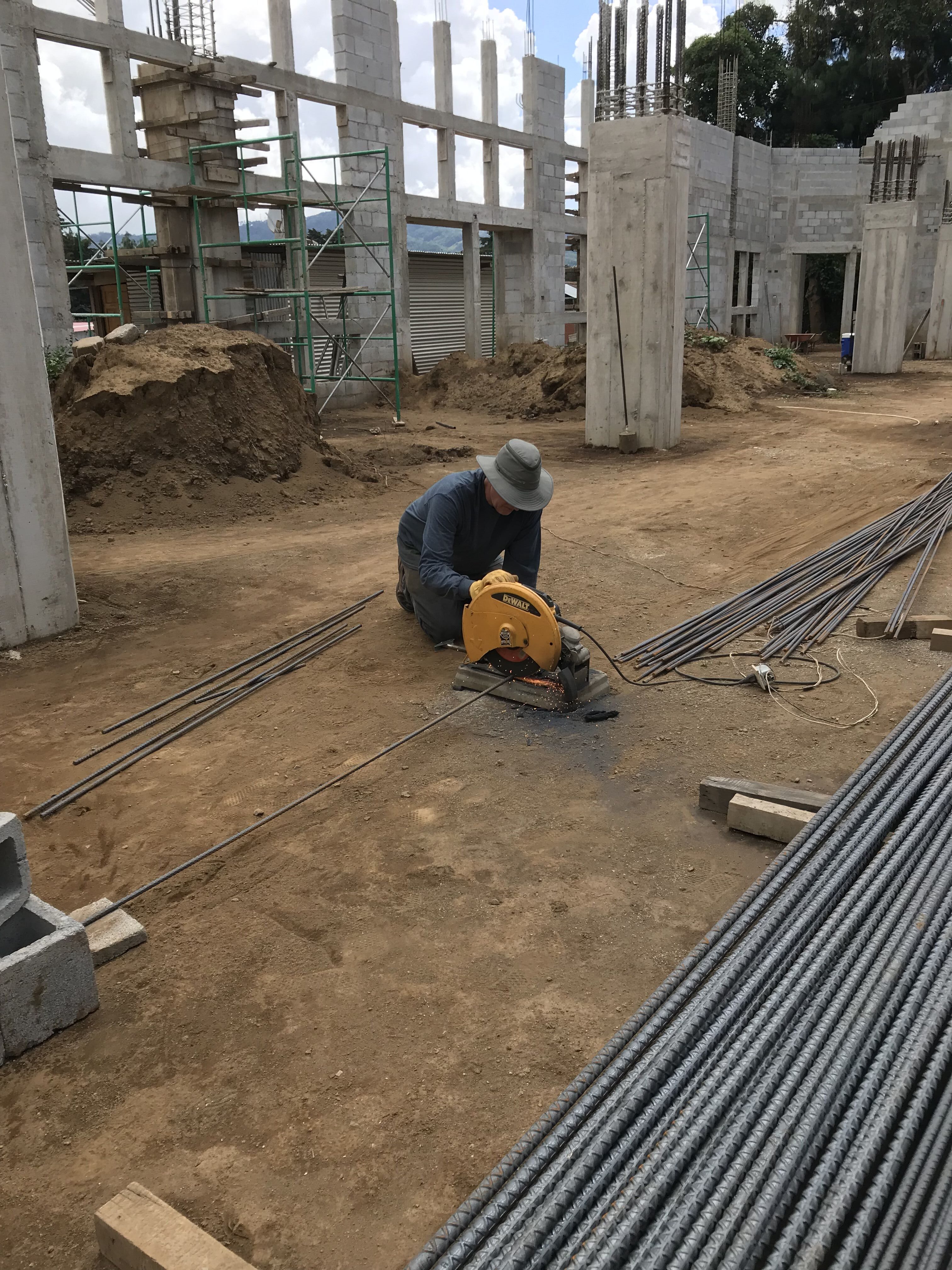 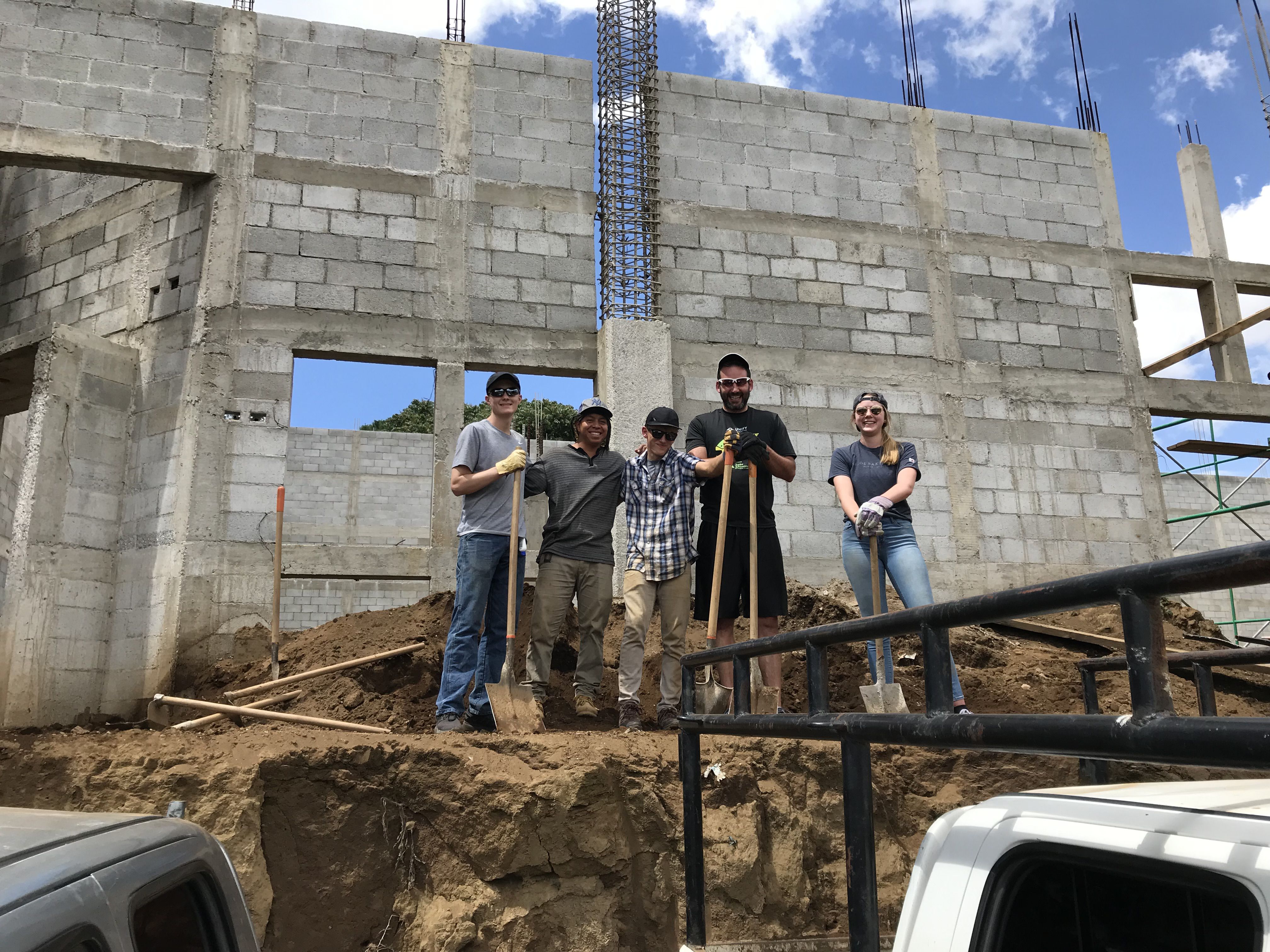 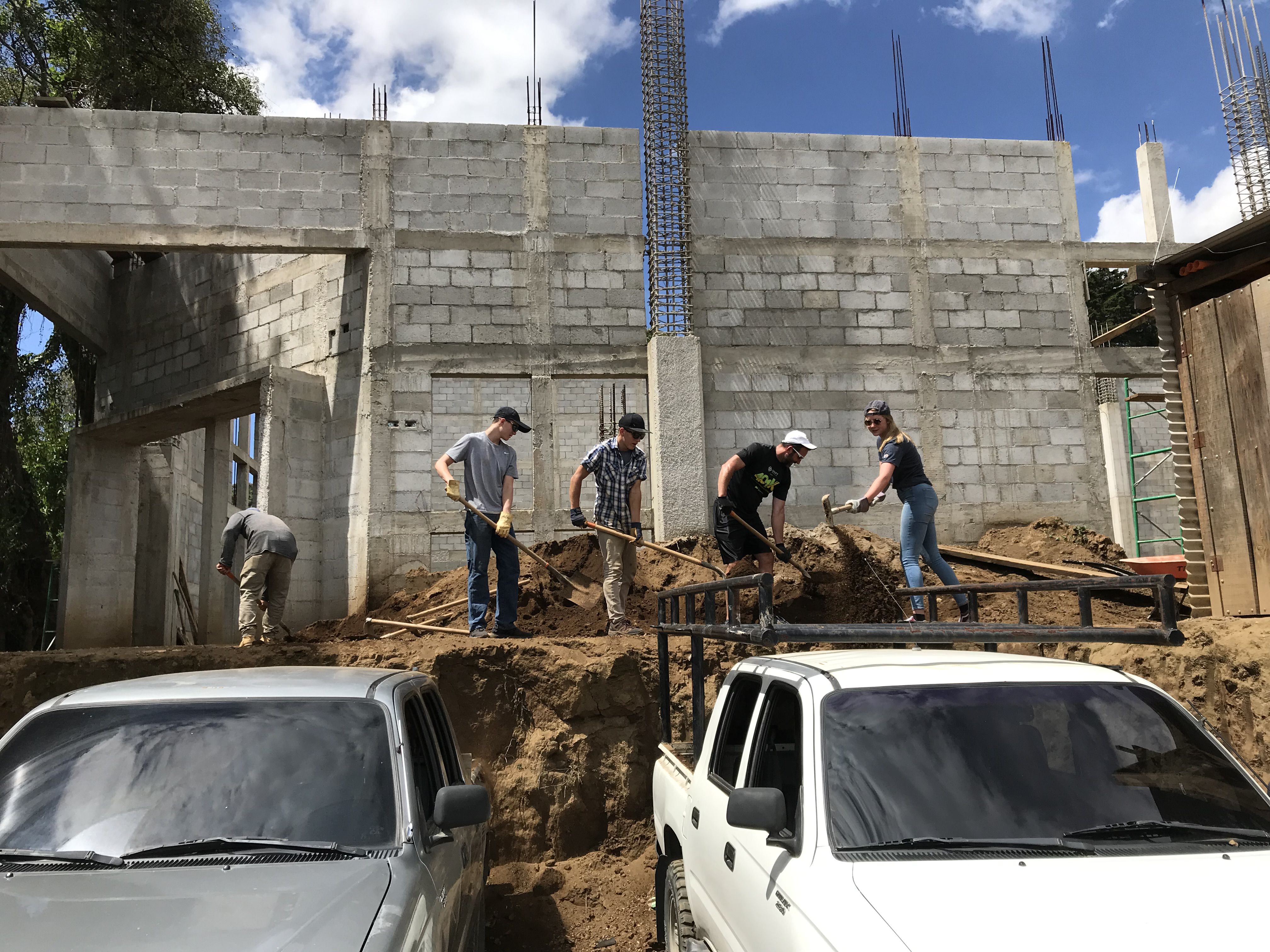 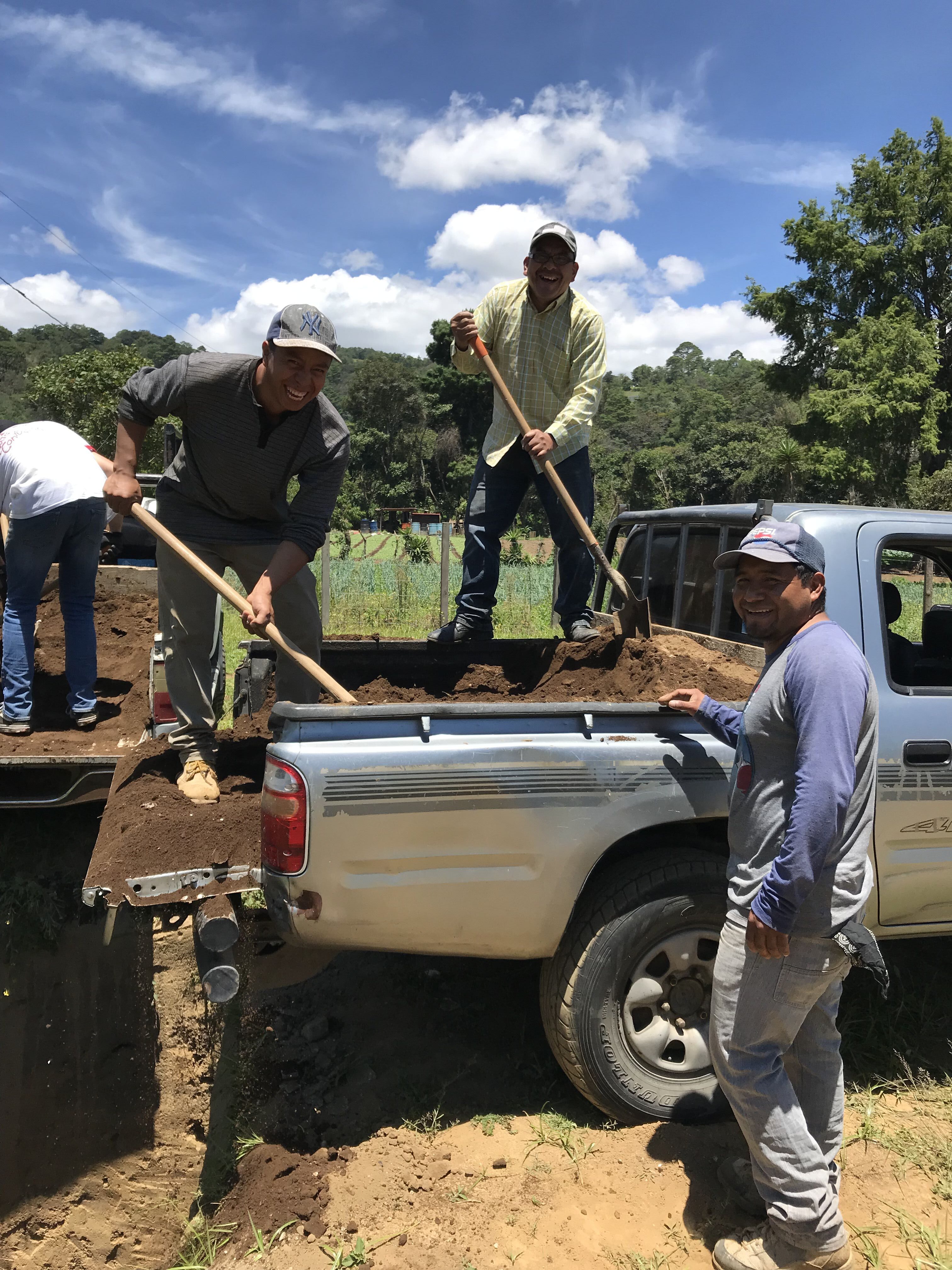 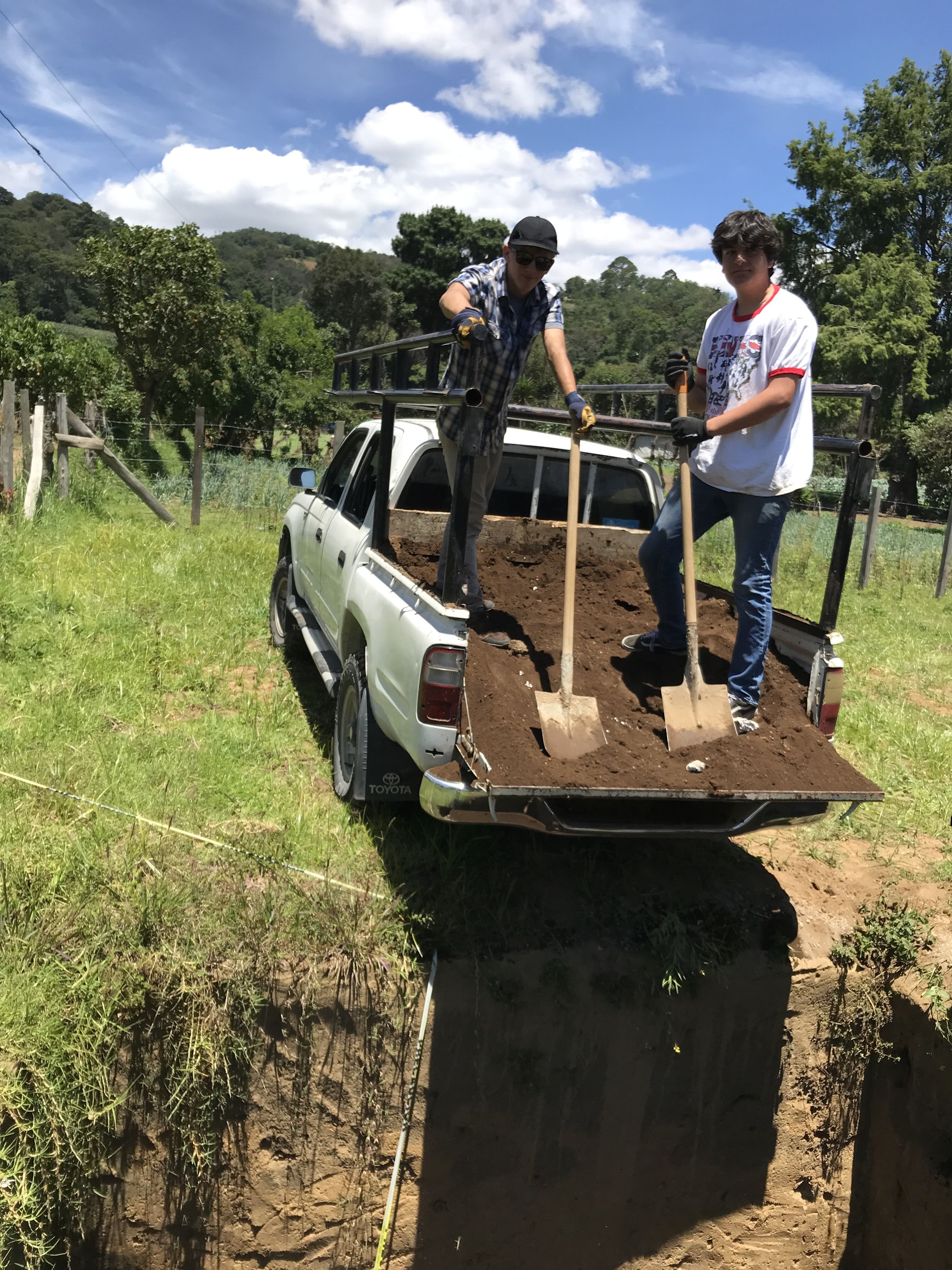 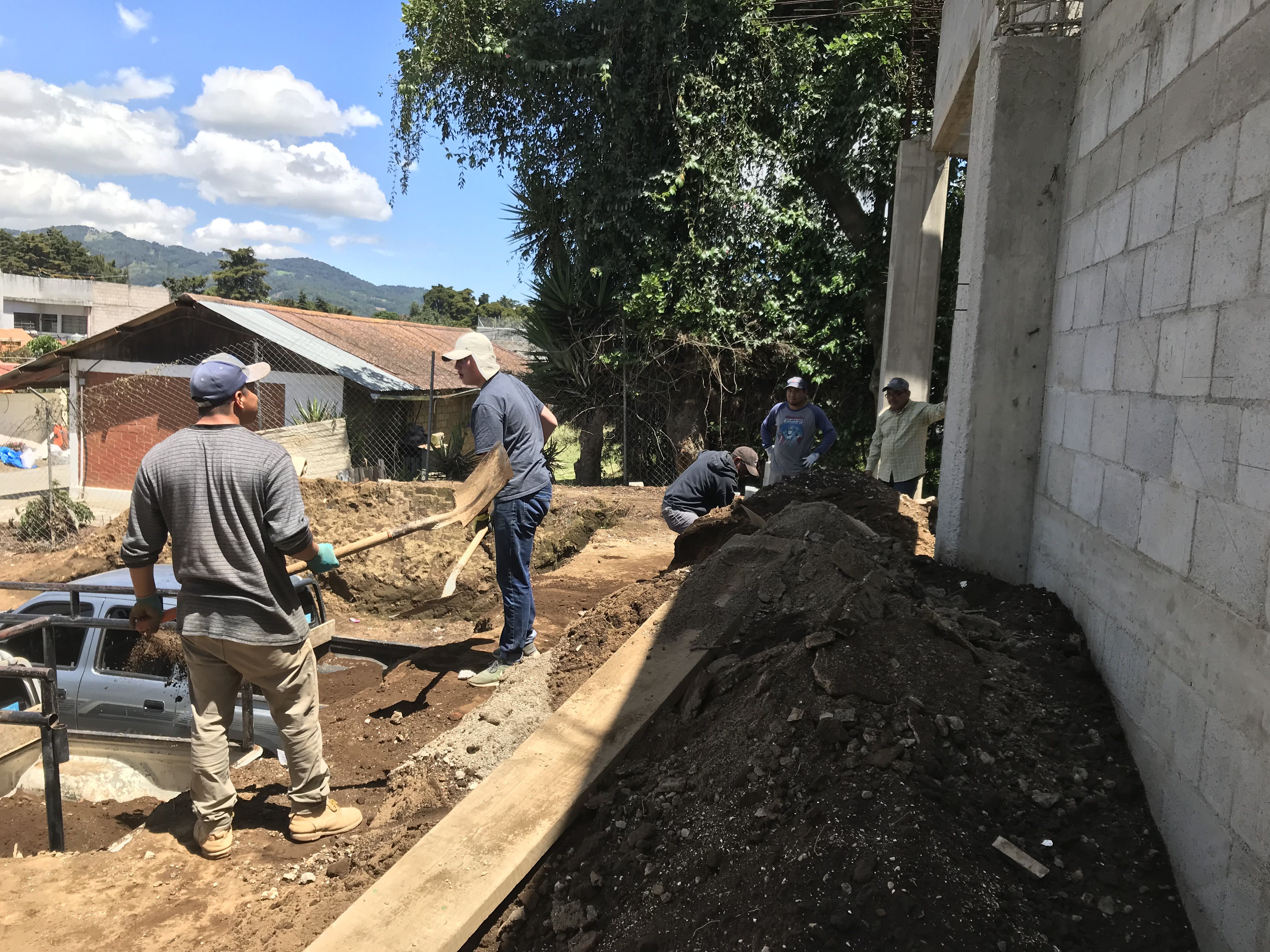 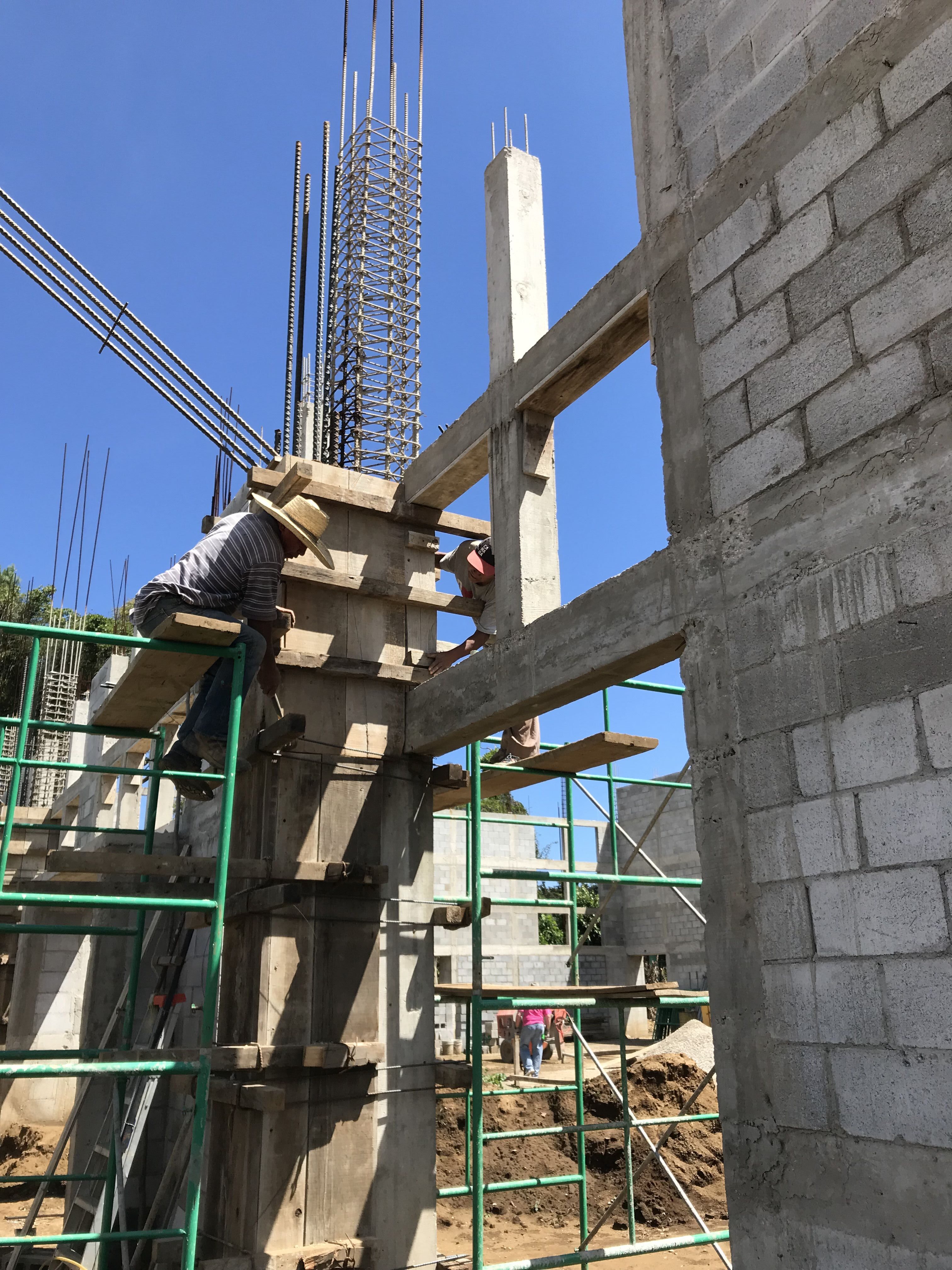 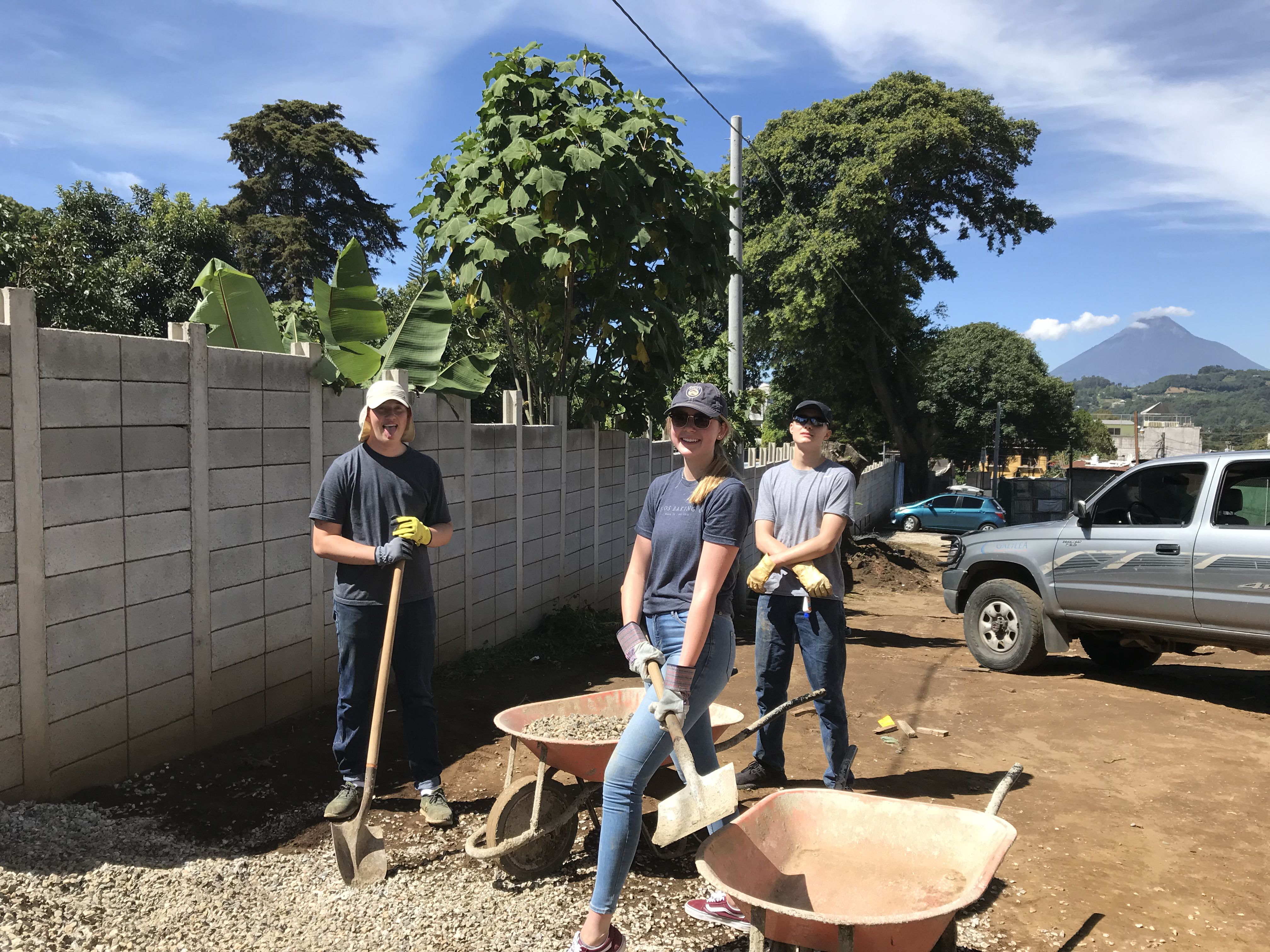 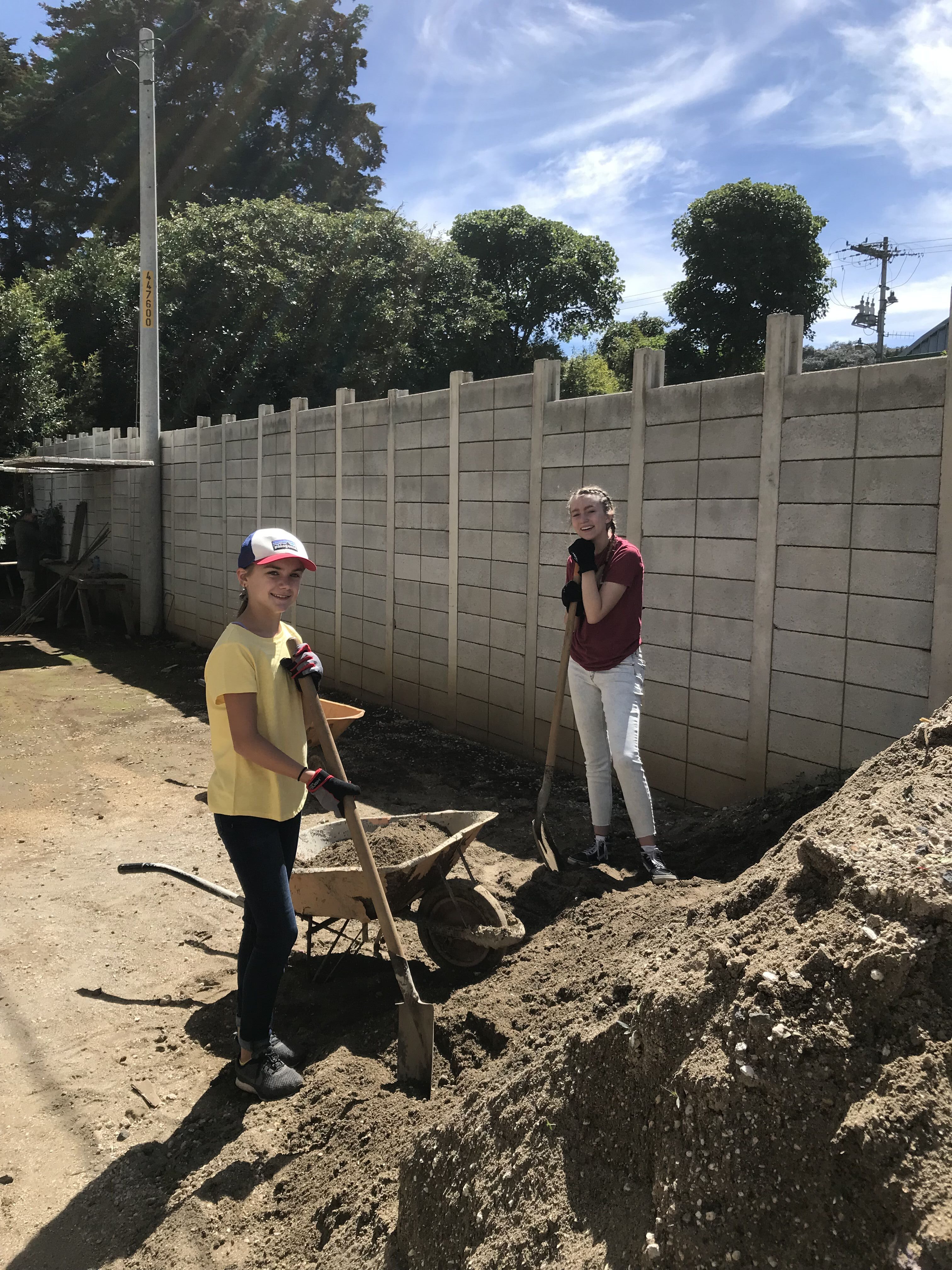 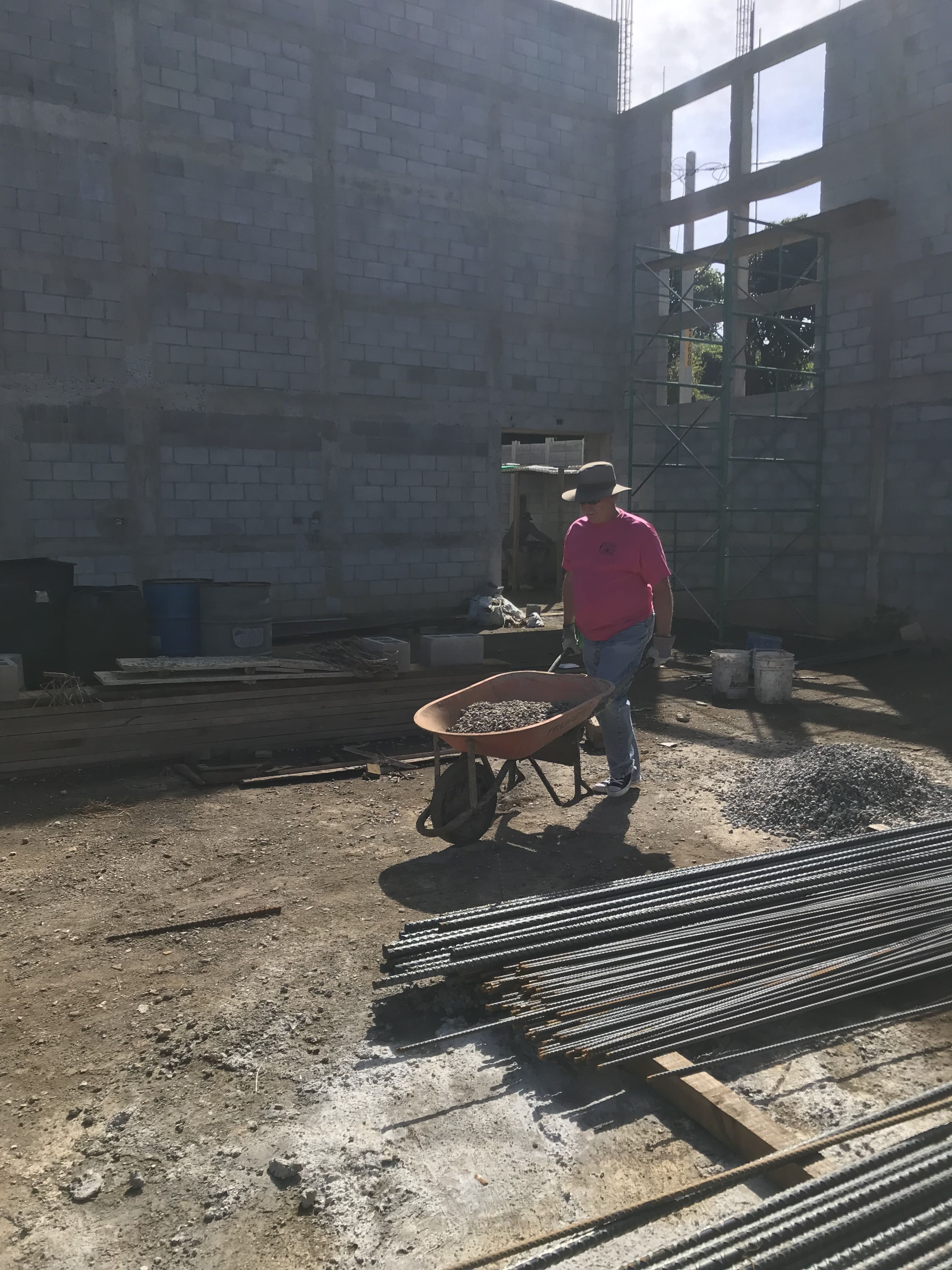 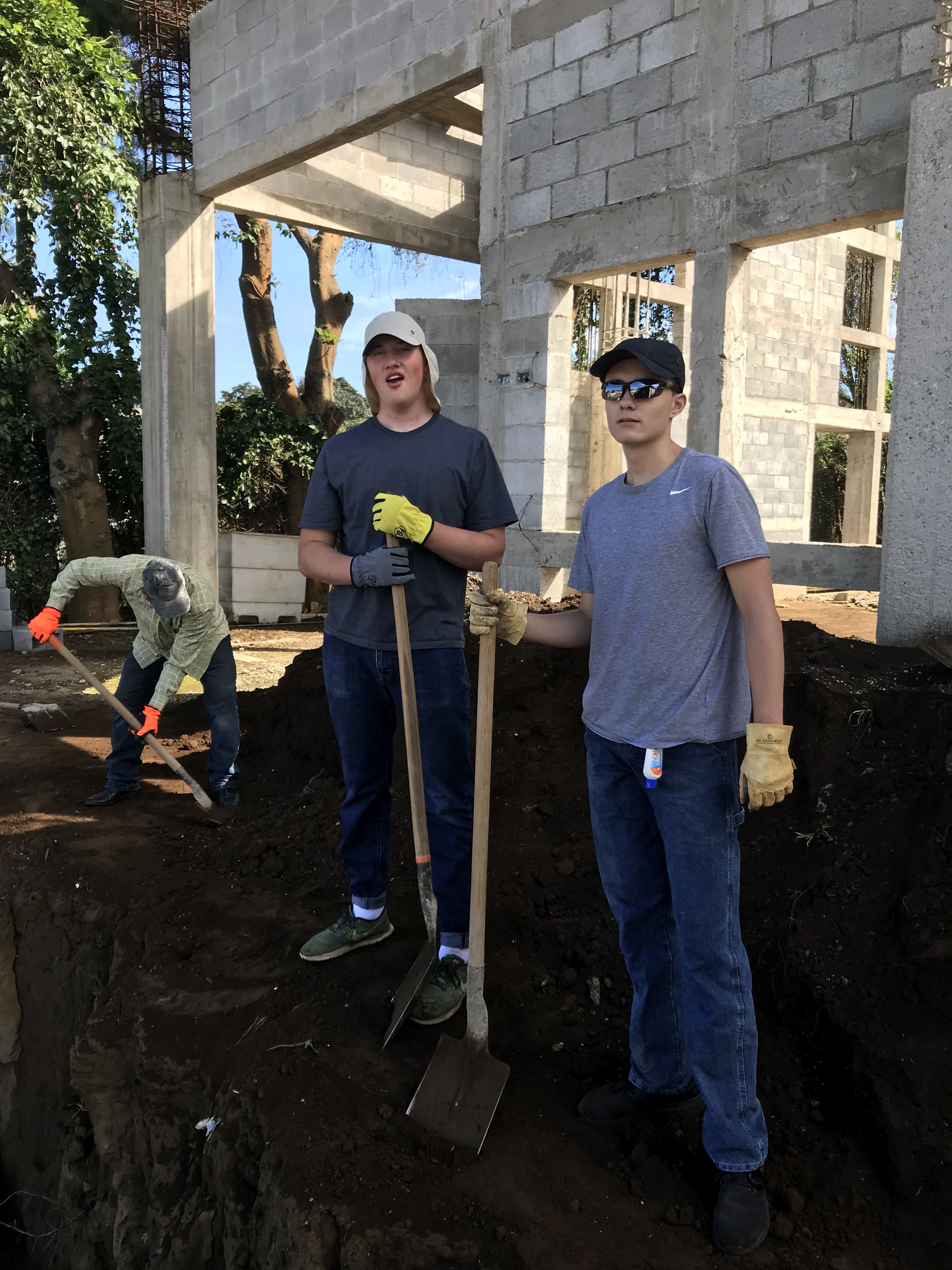 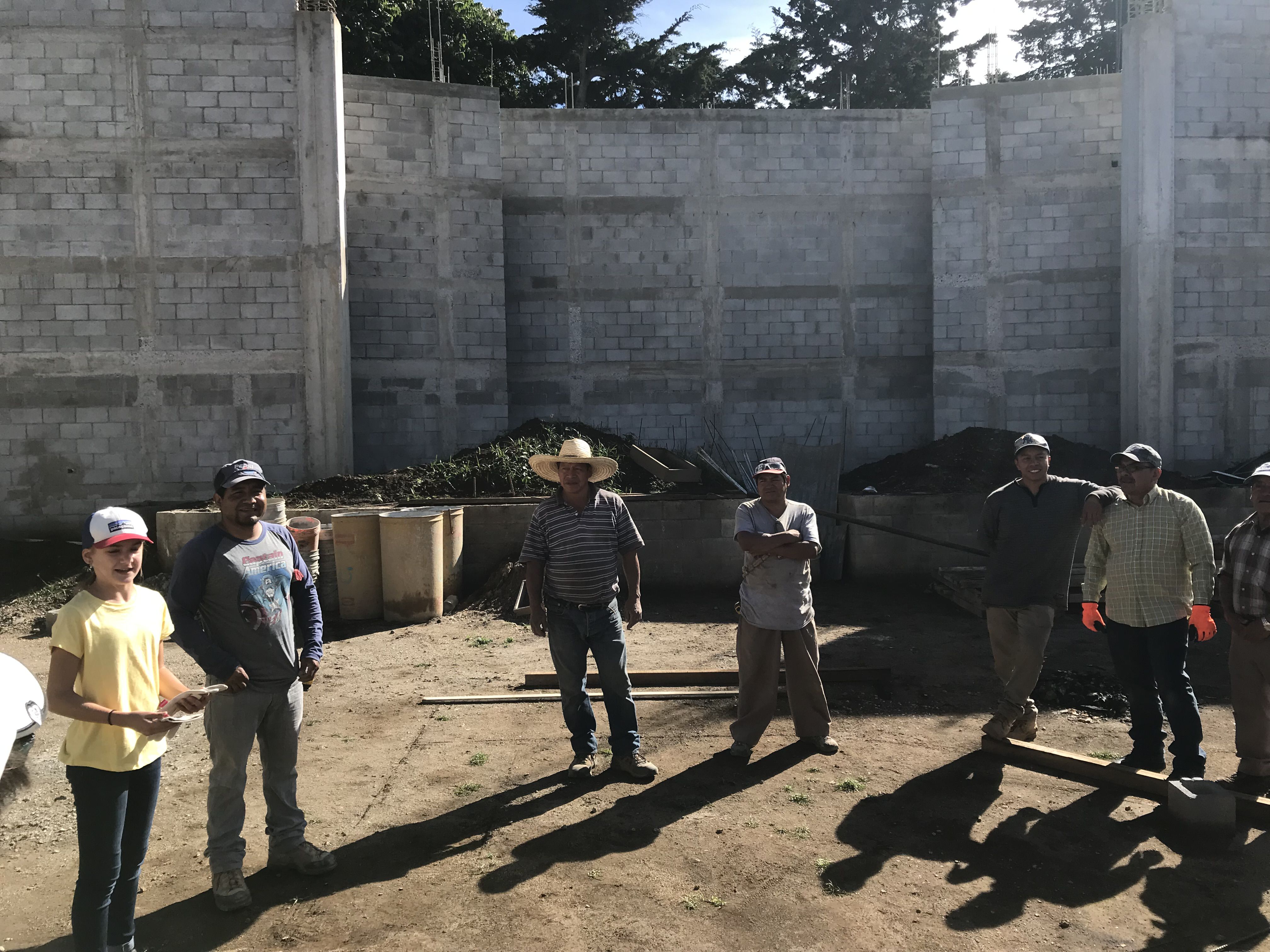 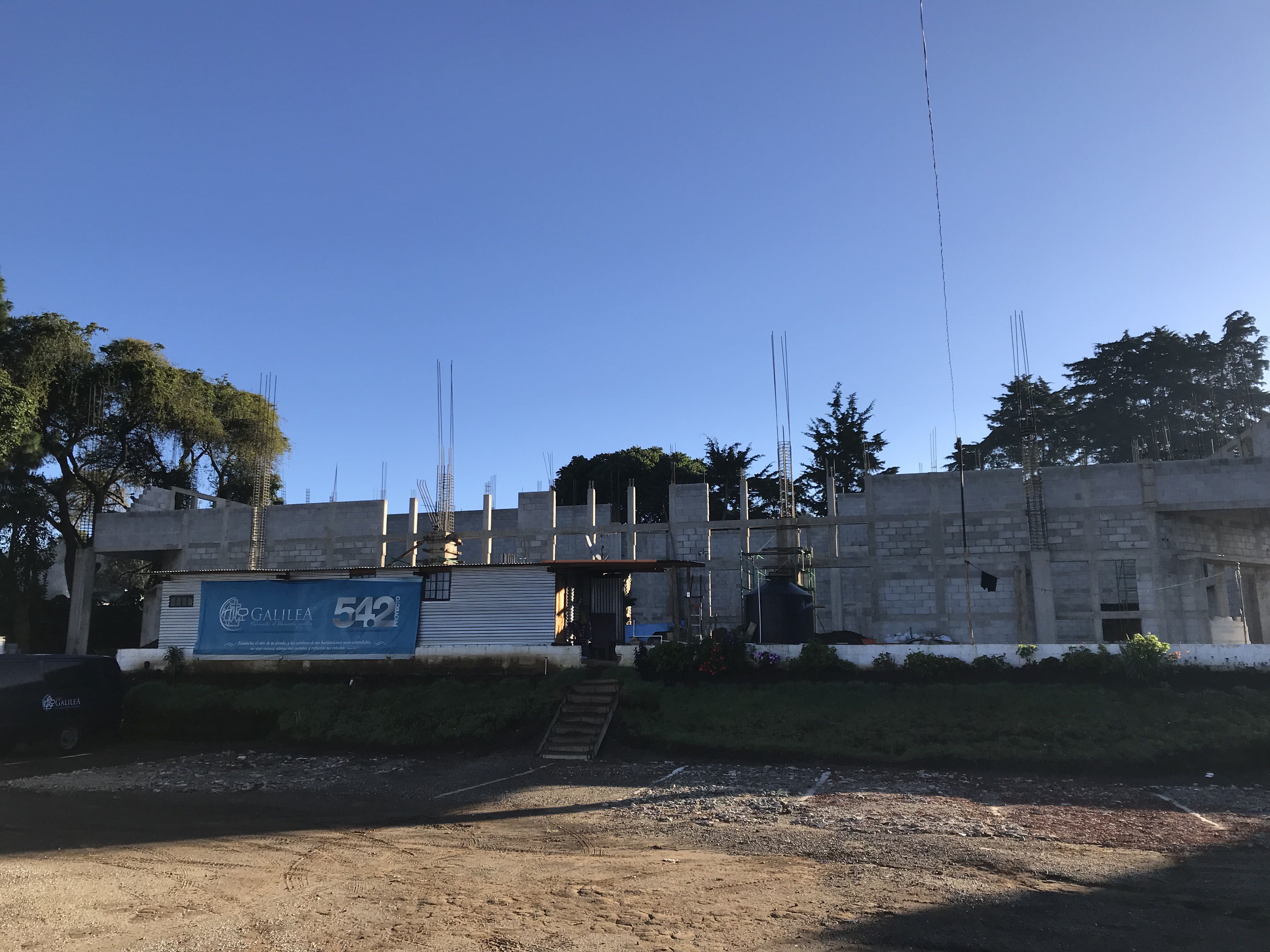 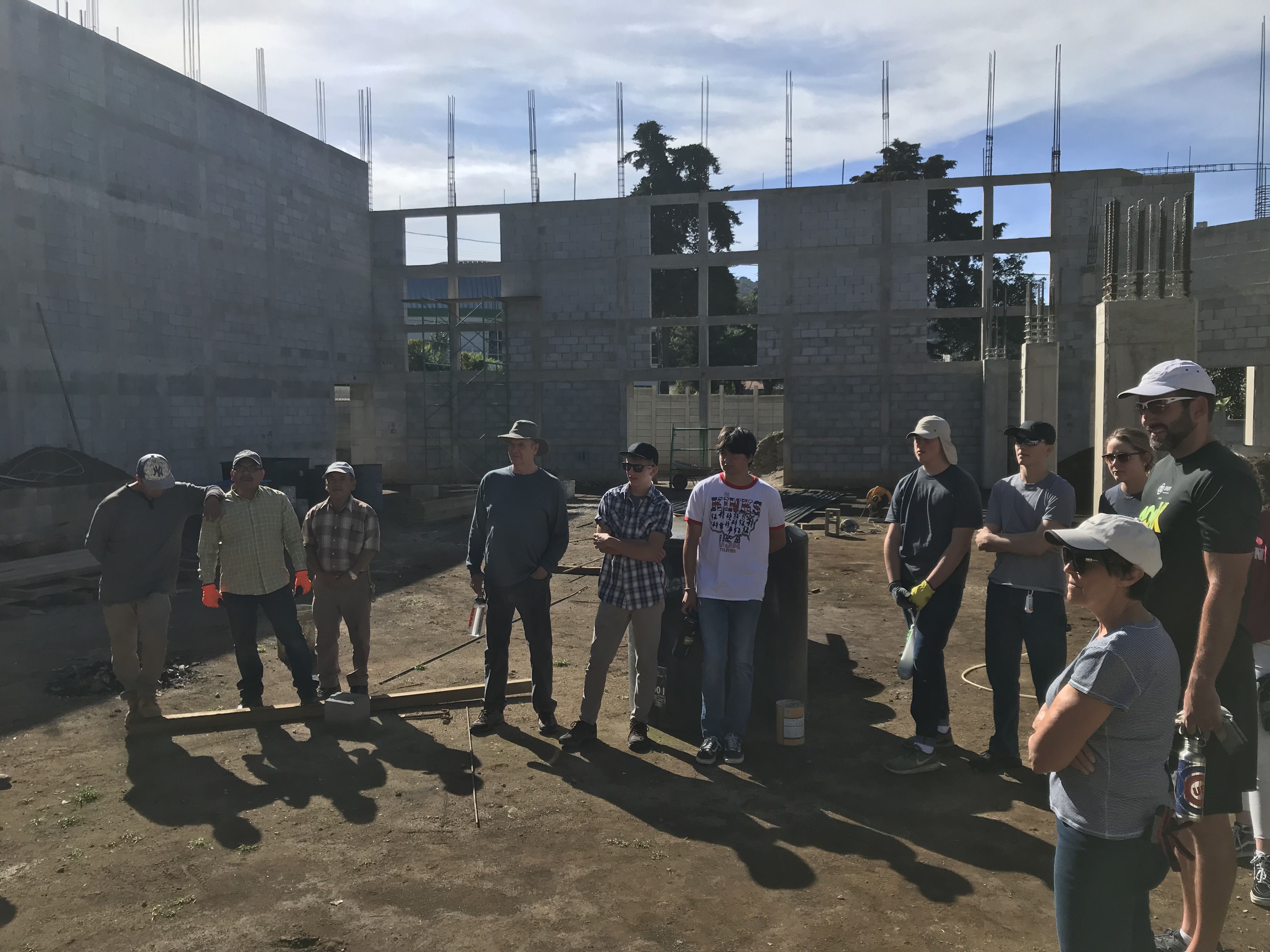