Today was the third, and final, day of Vacation Bible School here at the Villa in Honduras, and thanks to God it was better than I could ever have imagined.  One of the goals our team established before heading south was to empower the older kids here by including them as part of the teaching team, stepping back, then hoping to watch them fly.  And did they ever!

We chose three teenagers:  the two ‘coolest’ girls and one who has hasn’t been here too long, is very shy, and seems at times to be a bit marginalized.   They read scripture during the lesson, took charge of the younger kids during ‘activity time,’ organized all of them in a line from shortest to tallest, and then led them singing and clapping from the classroom to to the kitchen where a surprise ice cream cone team was waiting.

I was incredibly moved by three things this afternoon: the way the popular girls included their quiet sister in the planning, the genuine enthusiasm all three exhibited when asked to help run things, and the efficient, yet loving way they managed the little ones.  This place is God’s refuge in a chaotic part of the world, but it’s not just a refuge; it’s not an orphanage either….this is a home full of loving Christians who embrace and support each other in ways that would amaze most traditional families in our country.

I can’t imagine my life without this week, and I will forever be grateful to God for inviting me here to witness this. 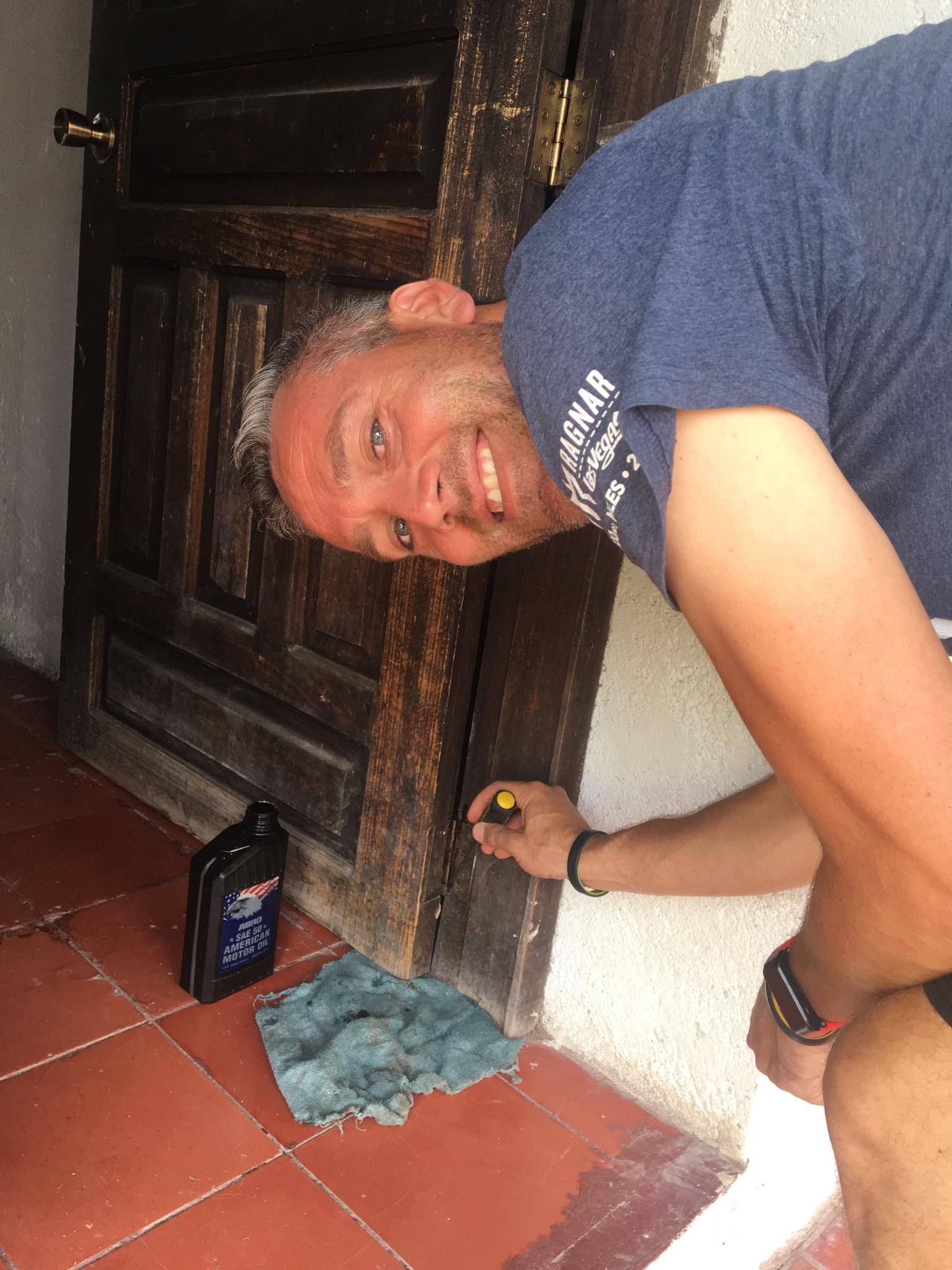 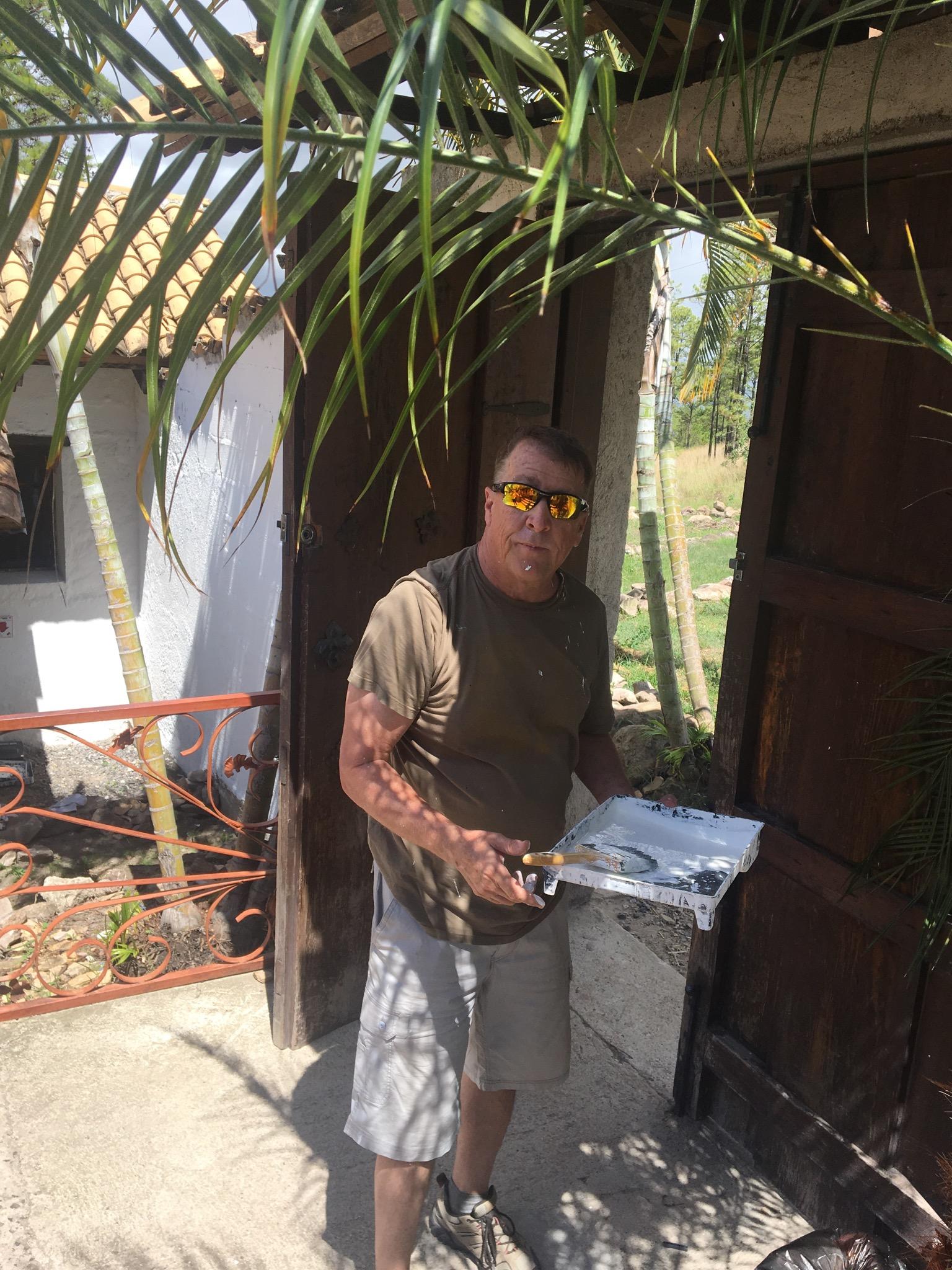 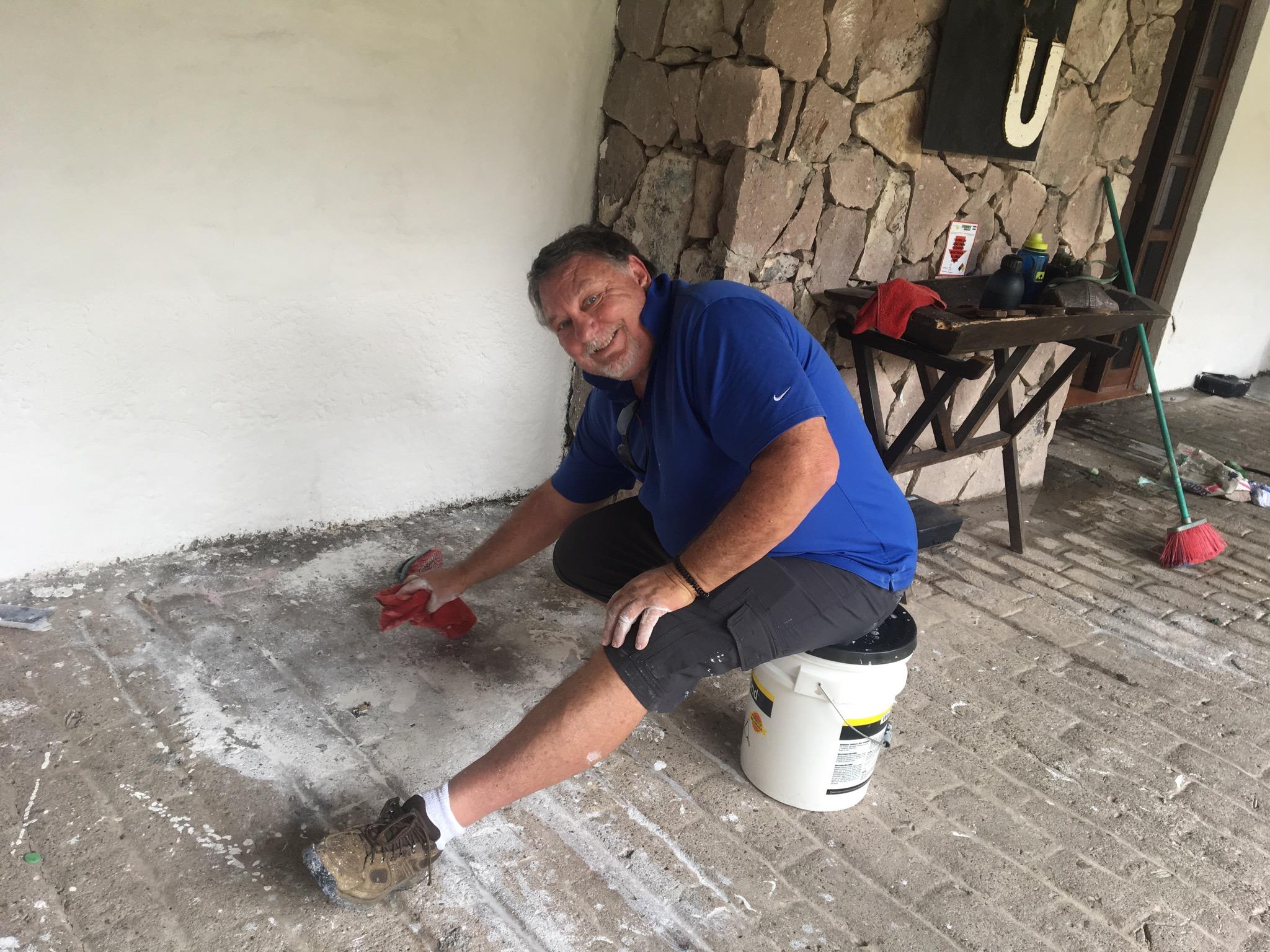 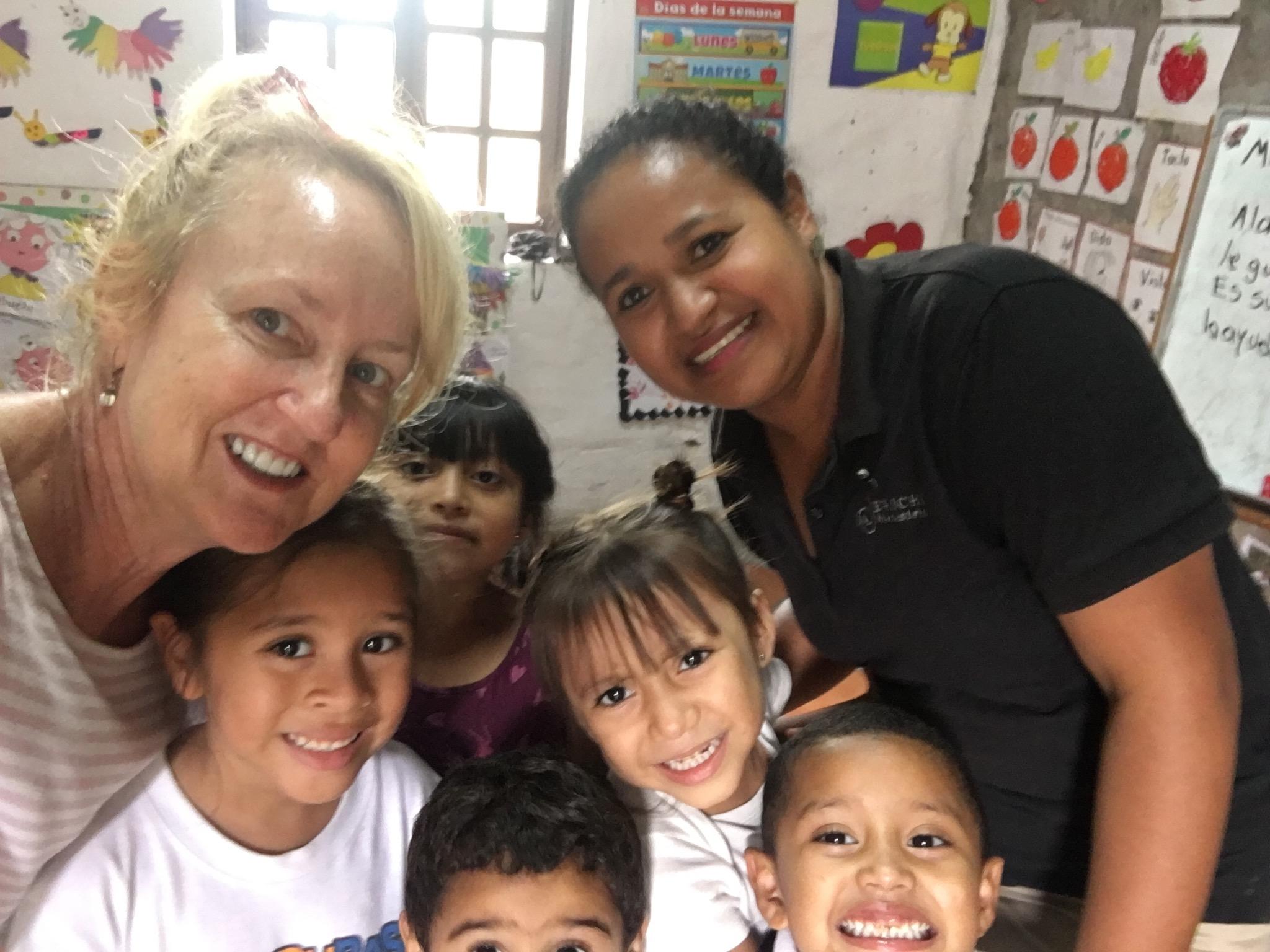 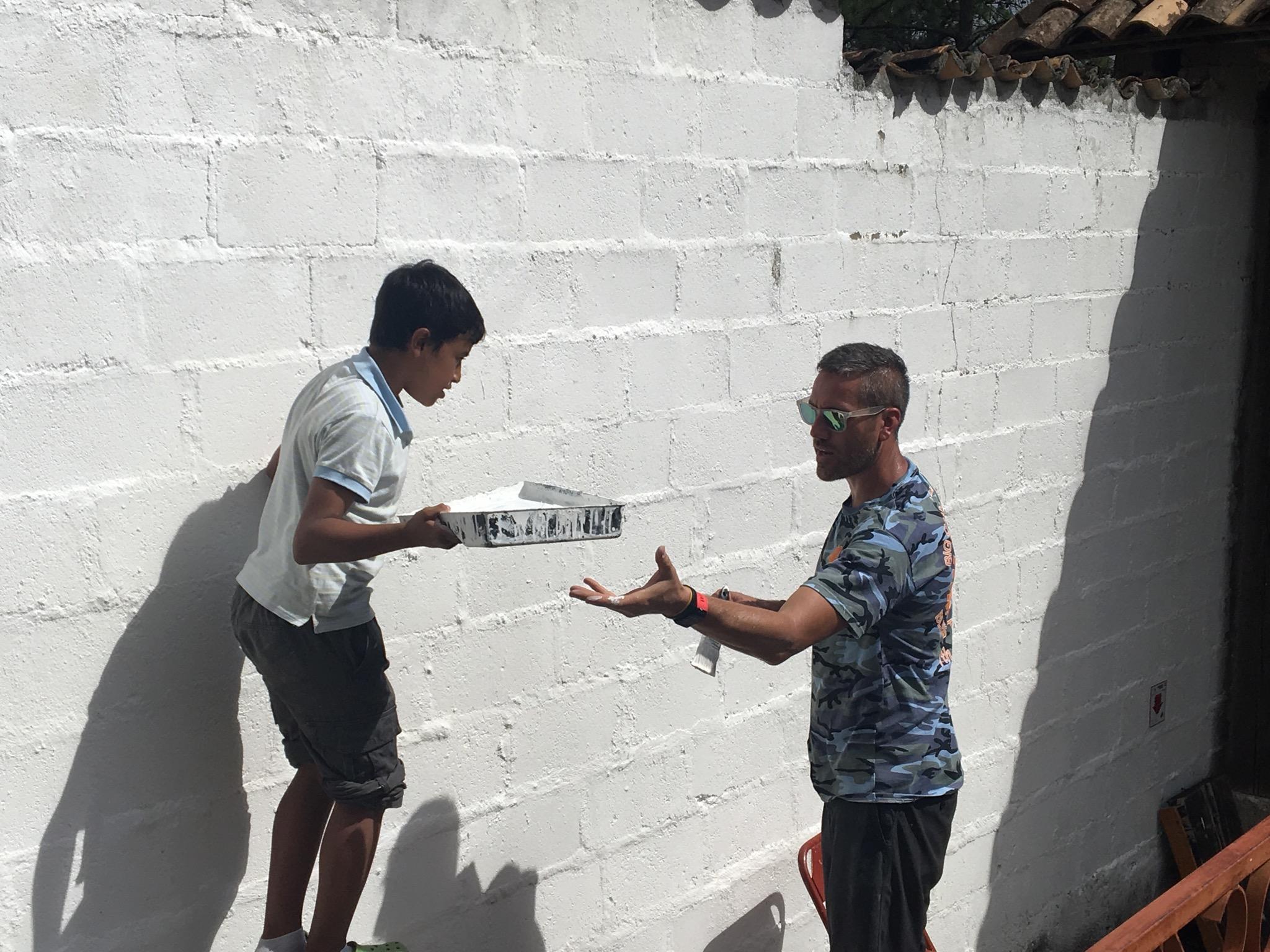 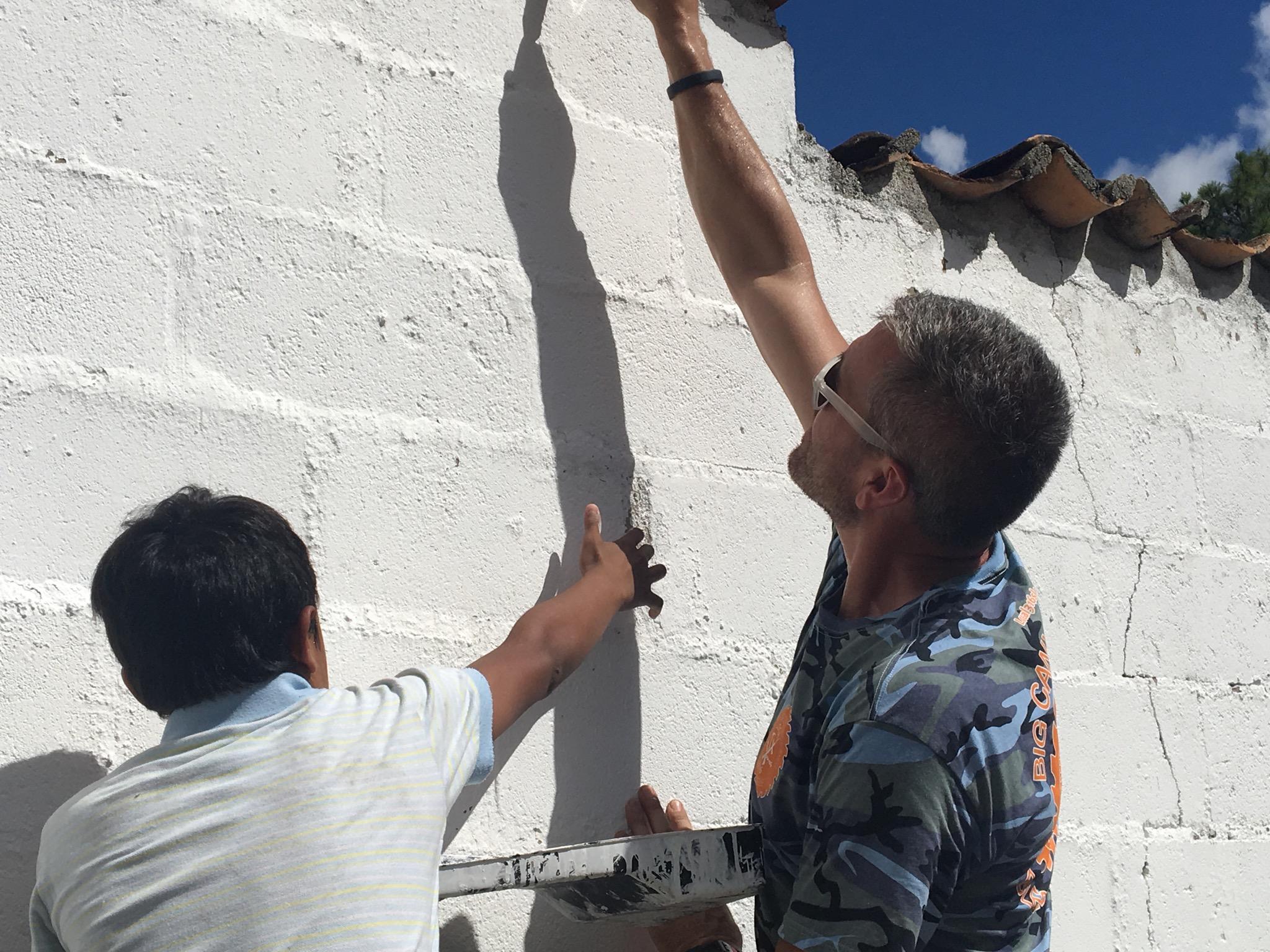 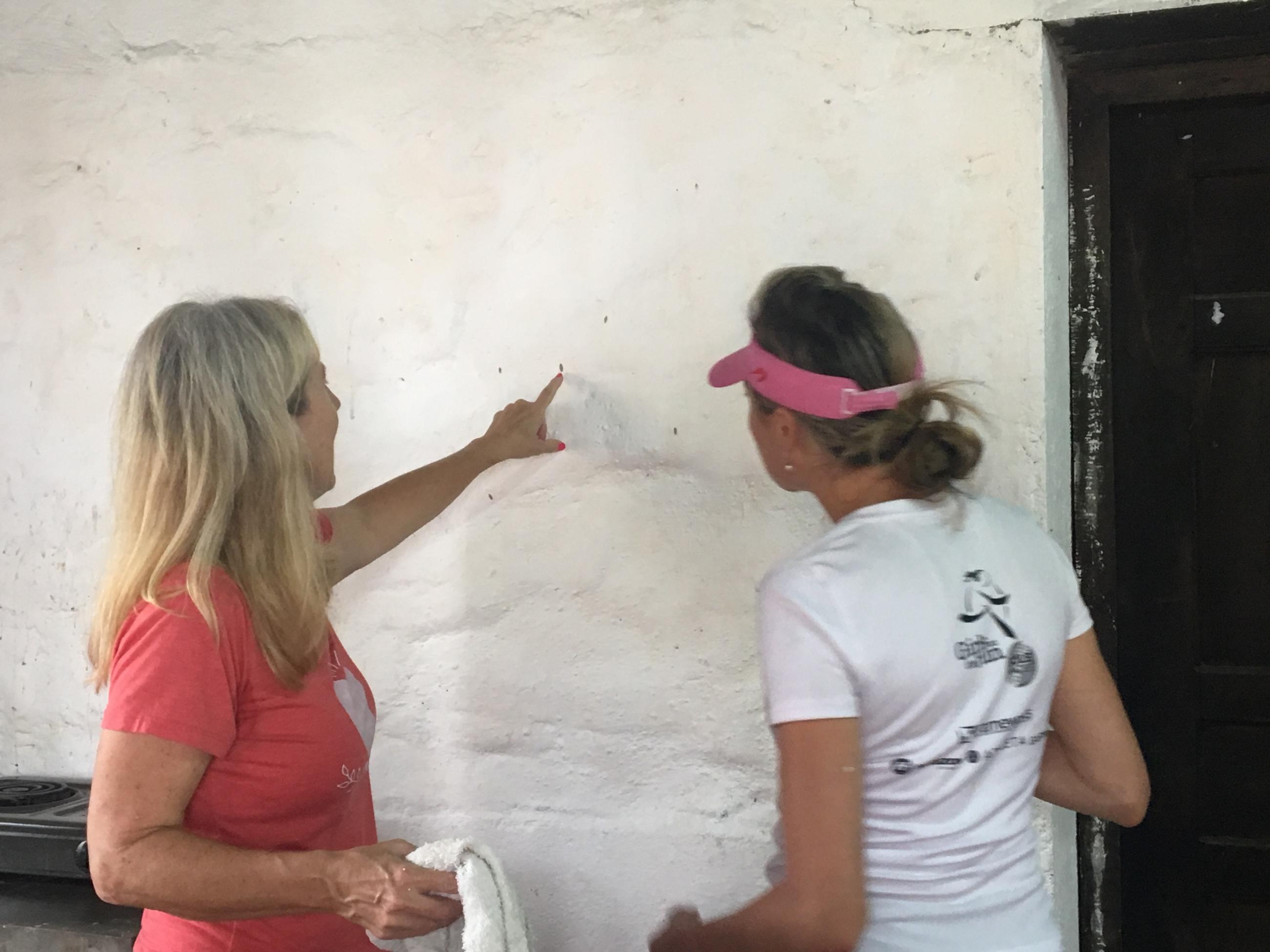 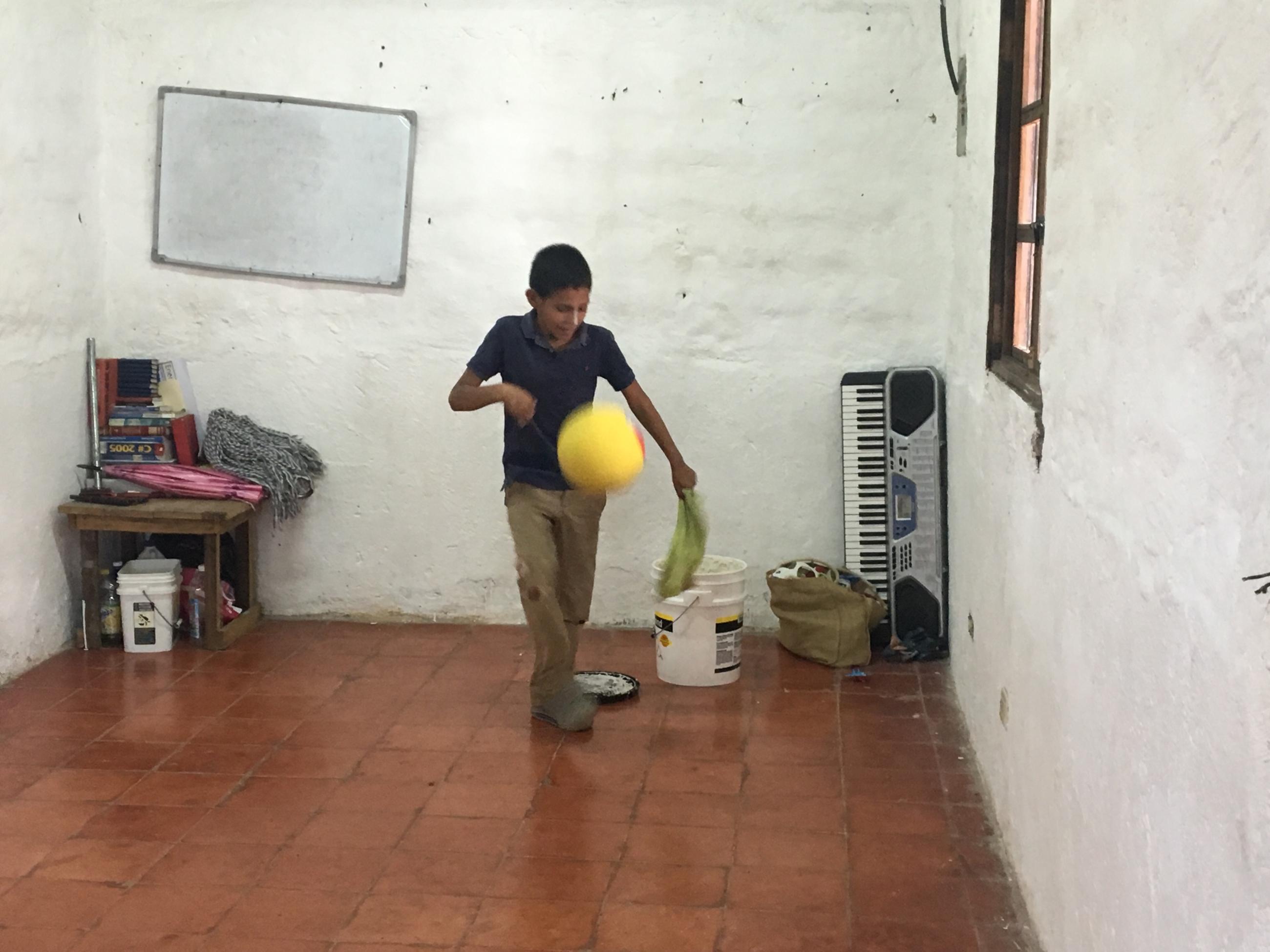 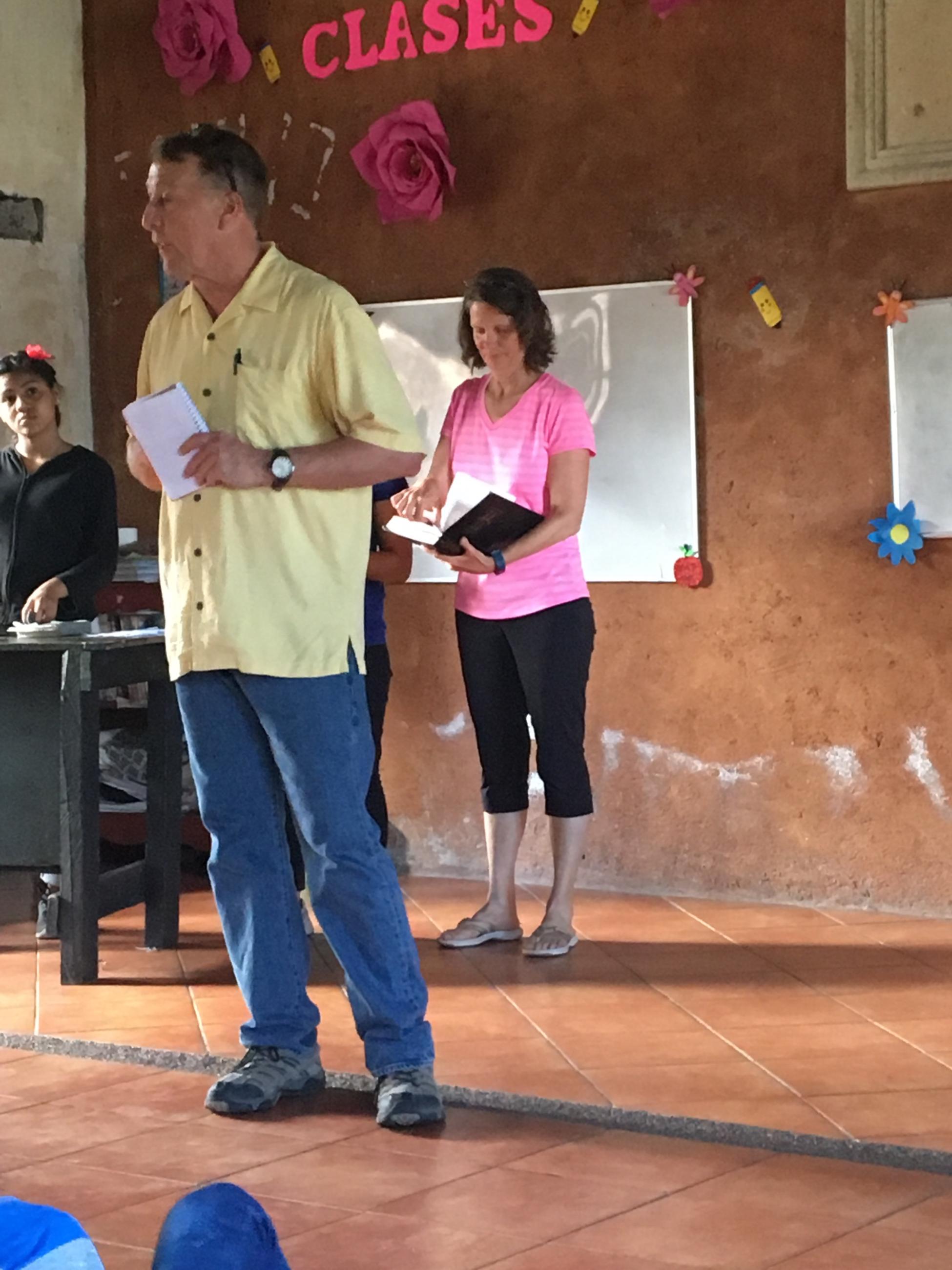 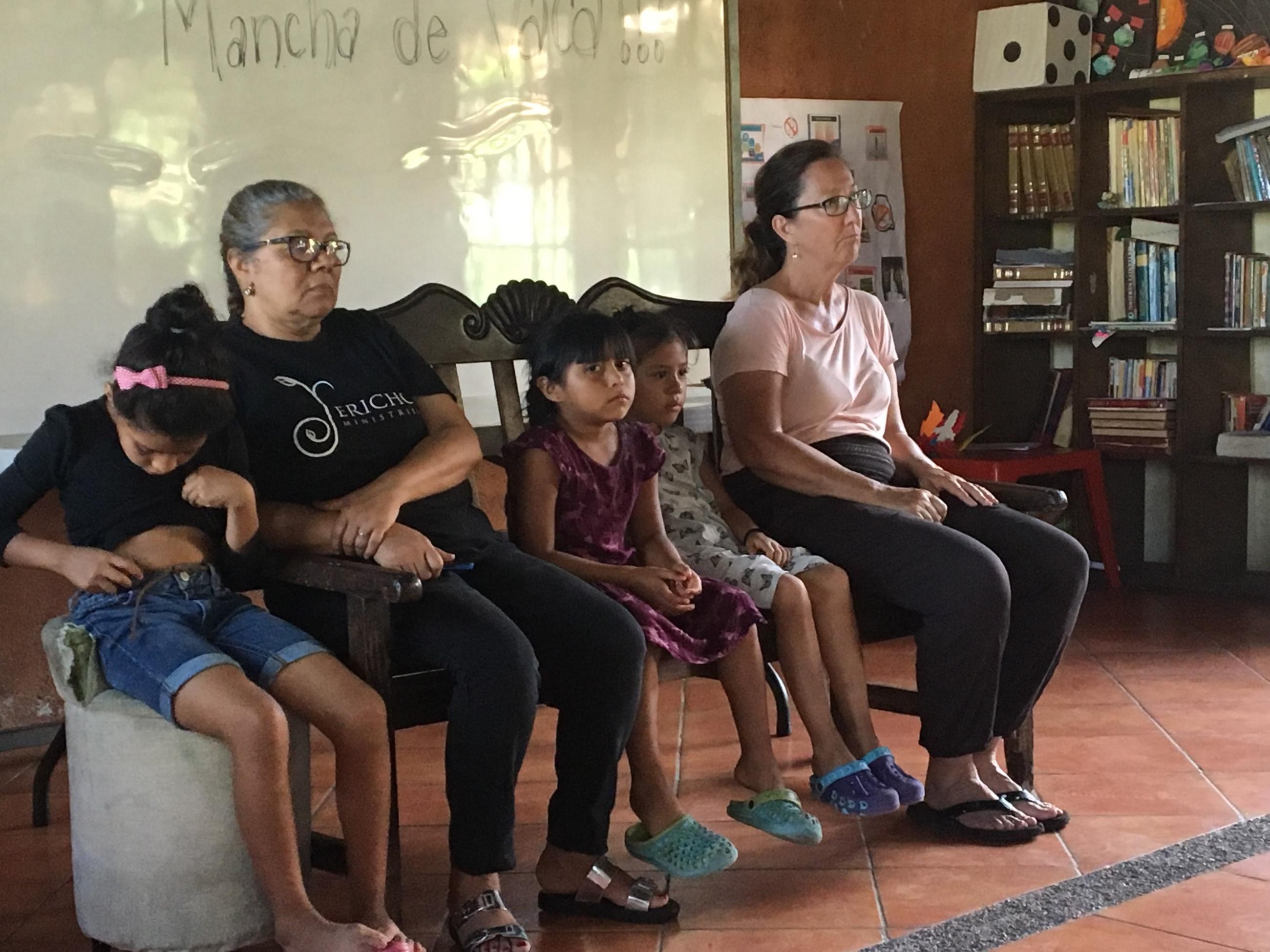 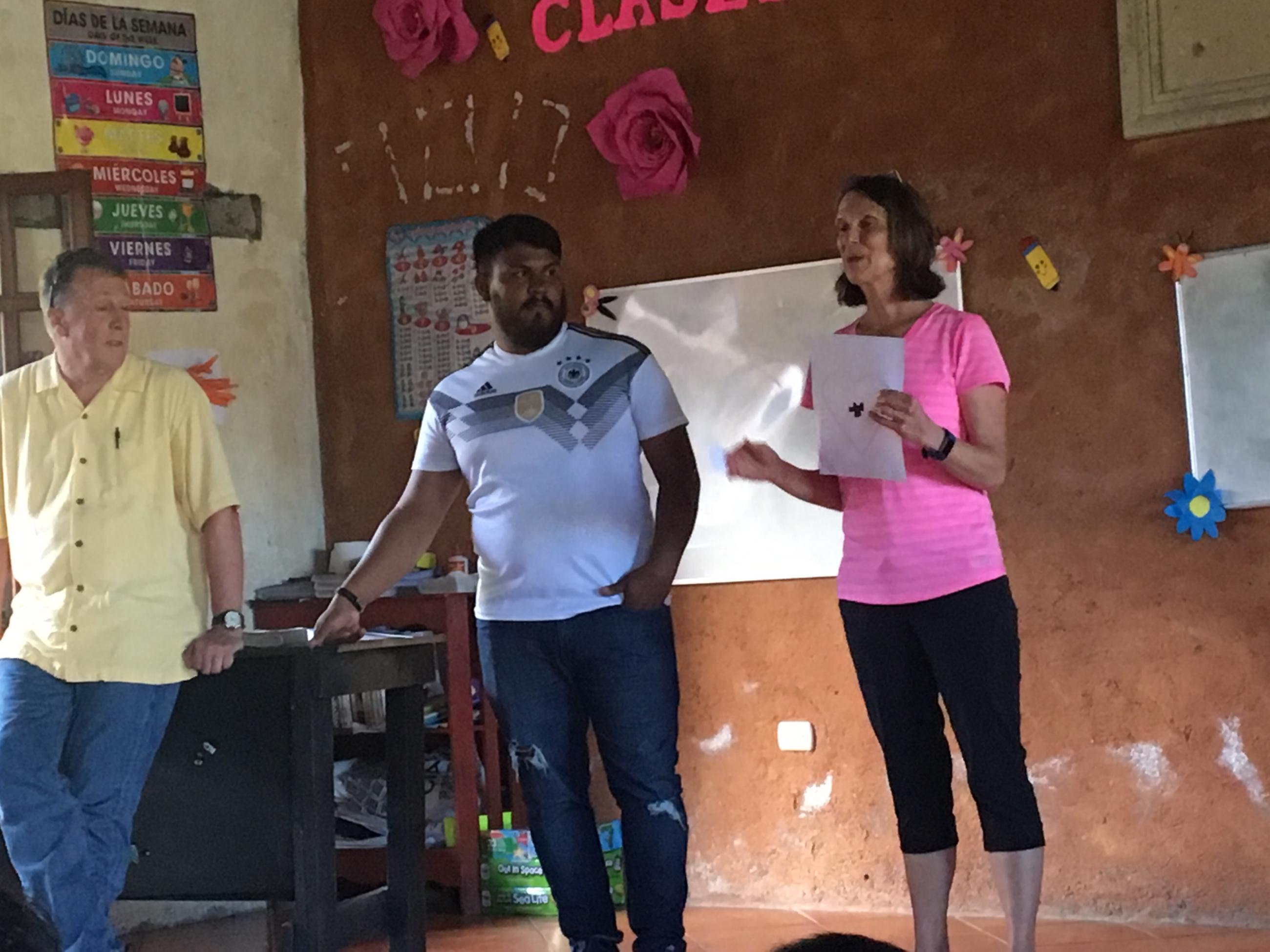 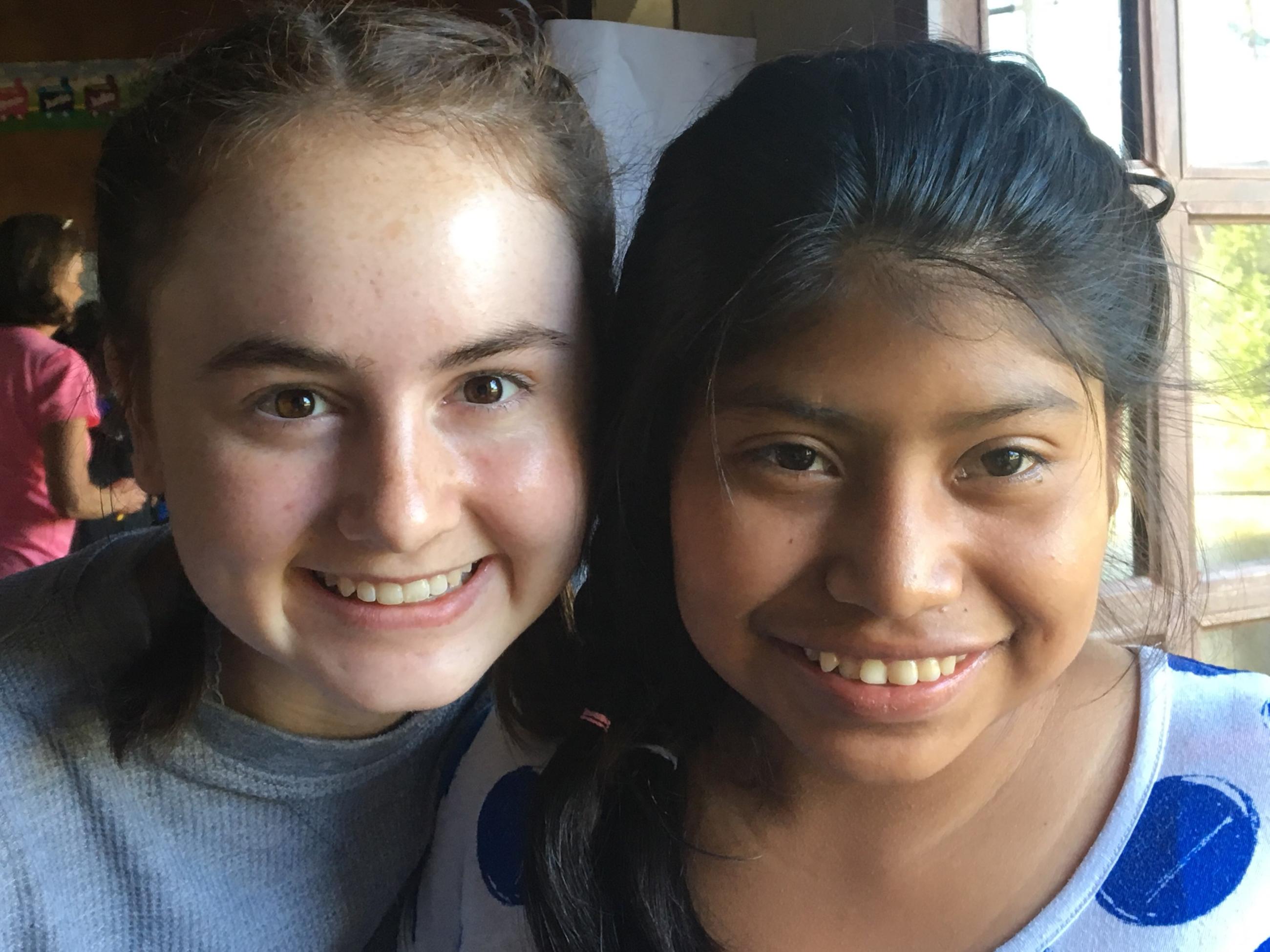