Today (Wednesday) is the day the protests officially started in Haiti. Don’t worry 10 of us our still alive and kicking. On a serious note we are all safe and praying for the ones affected. The day started at 6:00 for most of us. (P.S. we woke up way later) The day actually started at 6:47 for us. Breakfast was amazing, as always, we ate eggs, toast, and oranges. After we ate we went back to our dorms and chilled for a while. Bill went to share about Mormonism with the group from Iowa. We and a couple others went to the University to paint a new addition in the Women’s dorms. We did not have very much painting equipment so only a few of our team could paint at a time. During the long tedious task Nate and Austin drew a perfect representation of Eric’s divine facial features. We painted until about 12:00 and then it was time for lunch. Lunch was a three course meal of rice, beans and some mystery dish. During lunch we figured out Tom would be the perfect spokesmodel for Coke. He held the bottle in a passionate-majestic fashion. He would give Santa and the bear a run for its money. After lunch we did something even more interesting we painted again :-). Sadly since the walls were plaster the painting could not be finished today. After we got back from painting, Nate beat Kate at some card games, and after Nate was done winning we got a tour from a member of the Iowa team around the UCI Campus. I thought it was super cool see the Medical Center and the building they used for it. It was a great tour, and after we finished we went to Dinner and had Haitian Pizza. We talked about hot sauce and cheese the whole time we were at dinner. After dinner we went to church and Pastor Brad spoke on Psalms 103 for  the Haitian people and us,. It was about how we can bless God with our souls. After the service there was a testimony spoken by a former witch doctor. He explained how he found Christ through 2 men who were persistent in sharing the Gospel with him.  He shared how the Holy Spirit through visions got him to read the Bible. We came back to the dorm after for some announcements given by Eric about the protests (we will have more information for you tonight), and the work to come. Now the team is off to bed. If you did not laugh once, your loss.

For those who may be concerned about the protests, the majority took place in the cities of Port-au-Prince and Cap-Haitian which are both several hours drive from the teams current location. 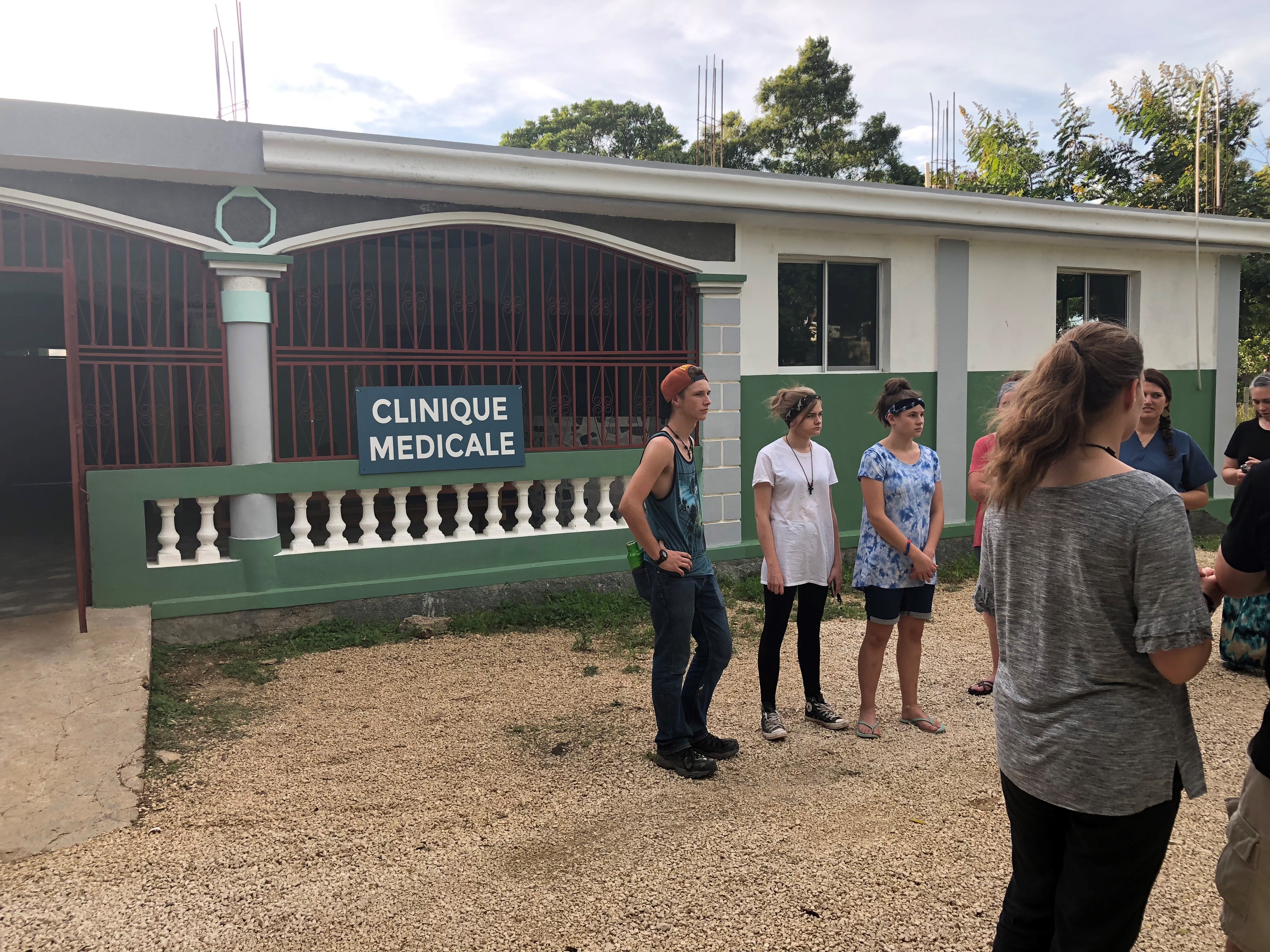 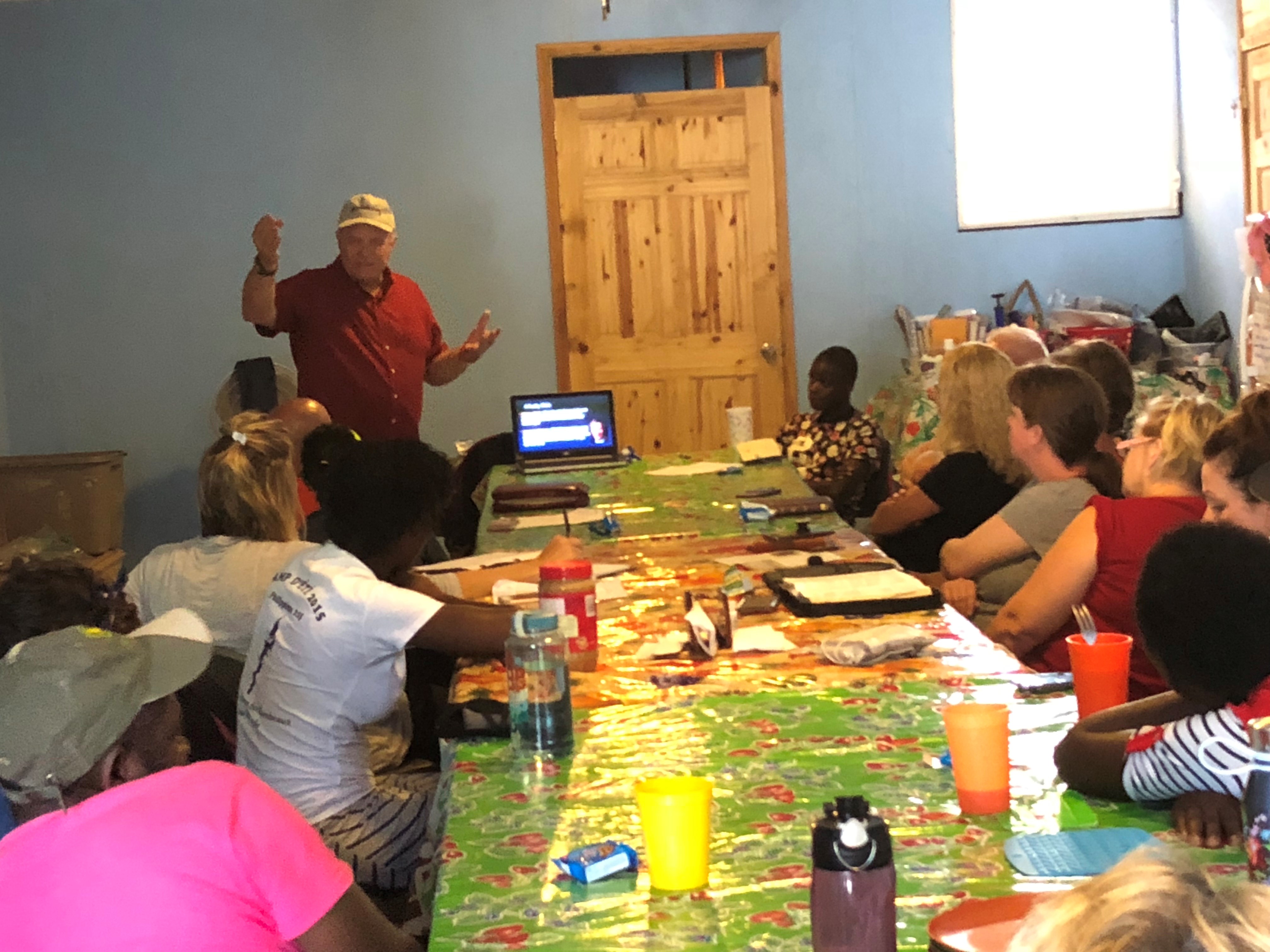 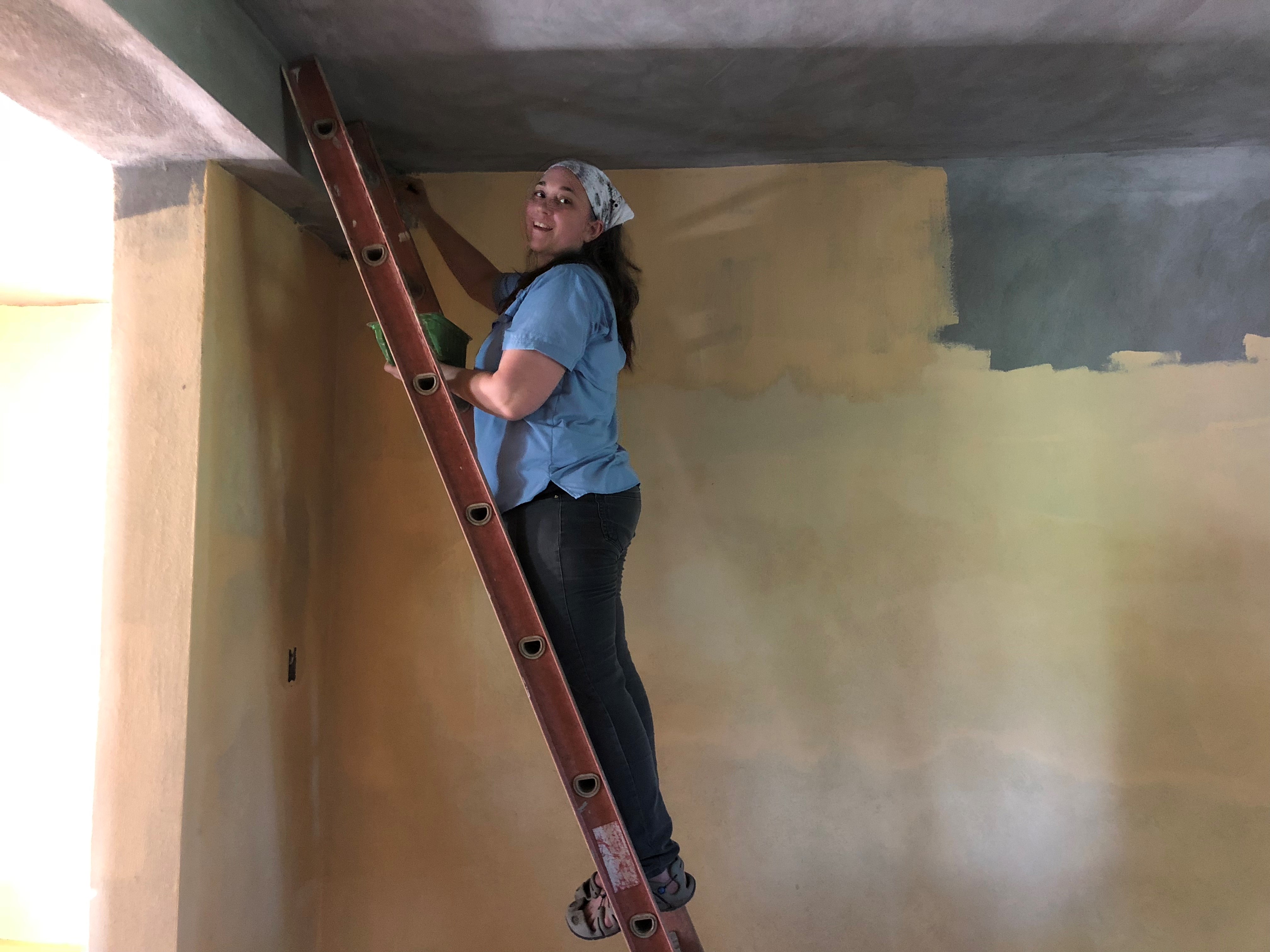 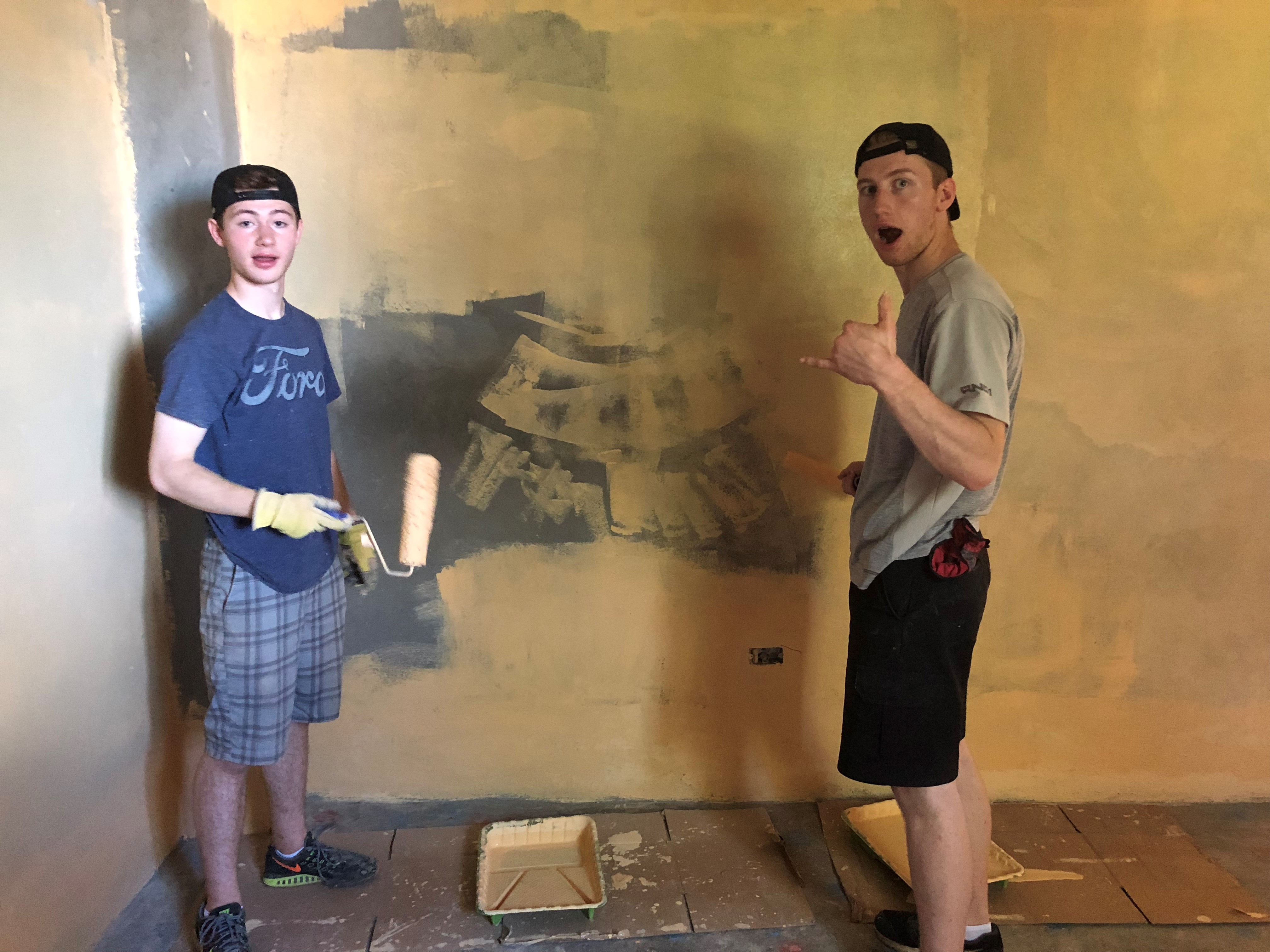